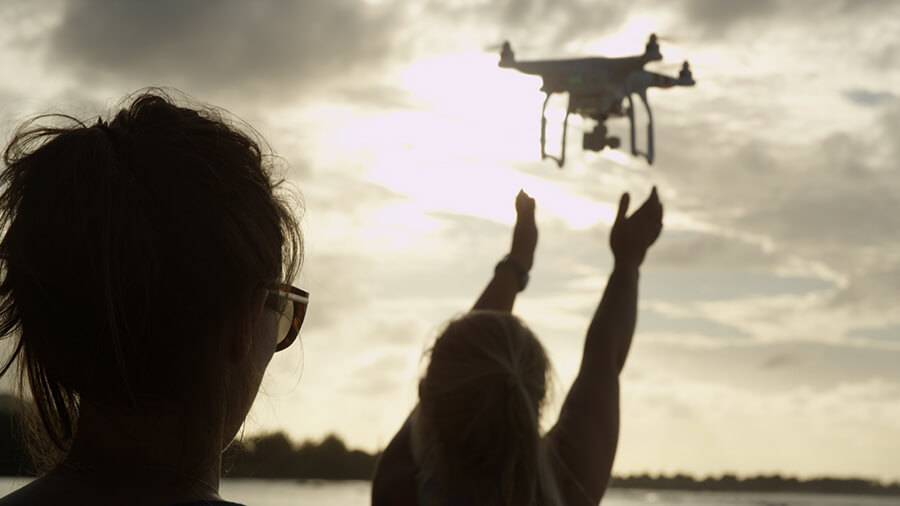 Rarotonga is the largest of the 15 islands that make up the Cook Islands in the South Pacific. The island’s dramatic scenery is made up of rainforests and volcanic peaks; the crystal clear lagoon just off its coast is a playground for humpback whales who migrate there from their summer time feeding grounds in Antarctica.

It is also the base for world-renowned whale researcher Nan Hauser. When we heard that Hauser had started incorporating the DJI Phantom 3 Professional in her surveying work we were naturally intrigued and decided to travel to Rarotonga to visit Nan and learn exactly how she uses the Phantom to save whales. 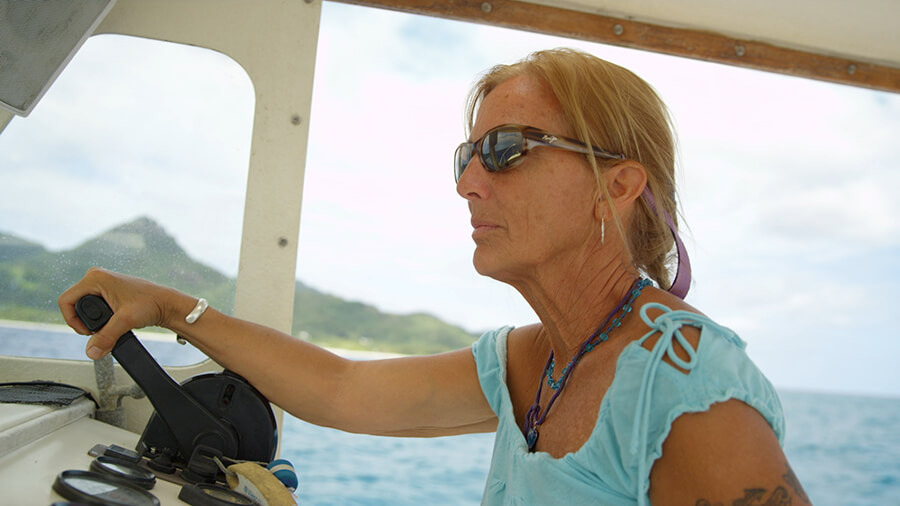 Nan Hauser is an American marine biologist who has spent 25 years studying whales in order to be able to better protect them. Originally a nurse by profession, Nan Hauser made the decision to pursue a childhood dream of working with wildlife preservation. Today, she's the President and Director of the Center for Cetacean Research and Conservation and Director of the Cook Islands Whale & Wildlife Centre.

“It is an amazing experience to be with a whale. If you look into its eyes, you see something ancient and wise. Perhaps by being with them, they make us look more deeply into ourselves.” — Nan Hauser

Her day to day work includes tagging and tracking humpback whales to learn about their individual personalities, genetics and surface and underwater behavior, as well as the herd's navigation and migration patterns. Using this knowledge, she works to influence legislation to protect whales and preserve the species.

Hauser's biggest accomplishment, and it is a major one, might be having created, in 2001, a whale sanctuary outside the Cook Islands. At over 1 million square miles (2.5 million square kilometers) in size, this safe space outside the Cook islands is the definite model for whale preservation and has inspired other countries to create similar wildlife parks. 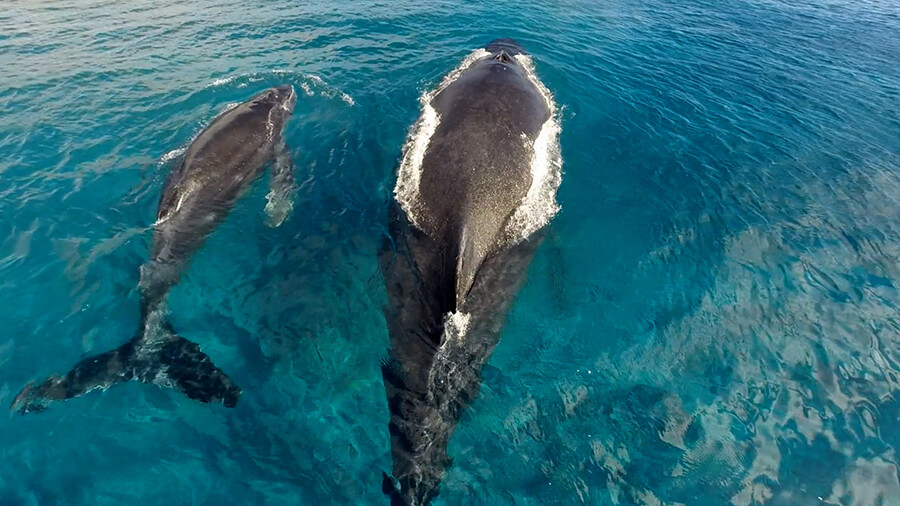 Humpback whales are named after their distinctive body shape and knobbly heads, and range between 12-16 meters in length and weigh around 36,000 kg for adults. Each year, the whales migrate 25,000 kilometers from the waters around Antarctica, where they feed off krill and small fish during the summer, to tropical waters where they breed and give birth in the winter.

The humpback whales neared extinction due to being heavily targeted by the whaling industry. Their population numbers fell by 90% until a ban on humpback whaling was introduced in 1966. Today, the species has partially recovered, but is still in need of protection from environmental pollution and sound pollution. For this reason, it is important that we learn more about the whales' biology, which today is still largely unknown.

To learn about the whales, we need to monitor whale populations and their current health, their habits and the herd's development over time, in order to be able to draw qualitative conclusions about observations.

Every time a human approaches a whale by boat or jumps in the water to swim with them, their behavior changes in response to the new being that entered their world. Being able to watch the whales from a far, with the whales undisturbed and their behavior unchanged, is therefore a big benefit for researchers like Nan.

Using DJI drones, the team is able to monitor the humpbacks without disturbing them. With the Phantom 3 Professional's sharp 4K video and 12 megapixel camera and its powerful video downlink, whales can be closely surveyed even from a distance, and with a smaller team and much more quickly than before.

Watch the DJI Story - Humpback Whales of Rarotonga to learn more about Nan and the whales: