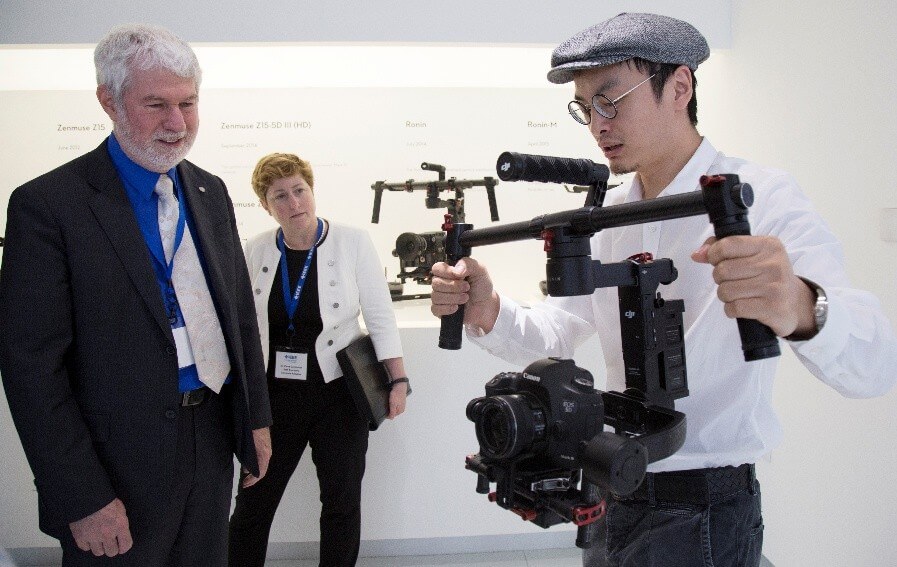 On May 21st, a delegation from IEEE (Institute of Electrical and Electronics Engineers) visited the DJI headquarters in Shenzhen. The delegation, led by IEEE President and CEO Howard E. Michel, met with DJI Founder and CEO Frank Wang to exchange ideas regarding science, technology, engineering, as well as related markets and industries. 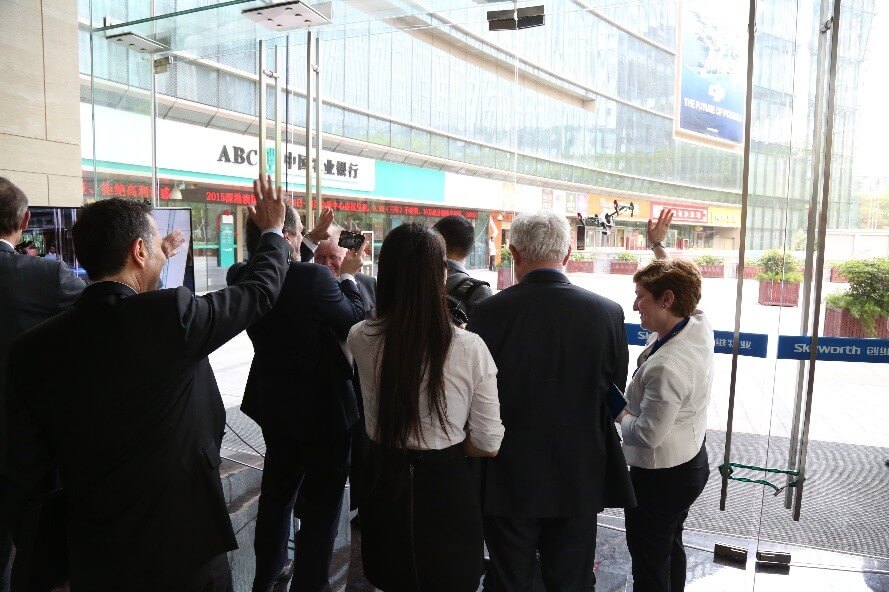 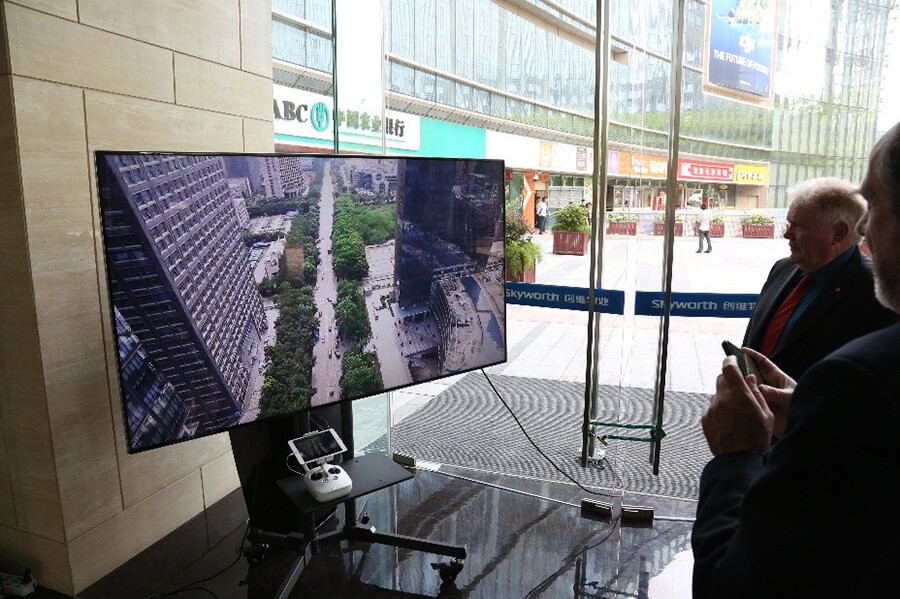 The engineers in the delegation are captivated by the HD live view transmitted by the Inspire 1.

After a series of introductions and demonstrations, the IEEE delegation was intrigued by RoboMasters. They see the competition held by DJI as a good way of helping students to explore their potential in technical disciplines, and to foster future engineers. Dr. Michel expressed interest in helping to promote RoboMasters internationally. 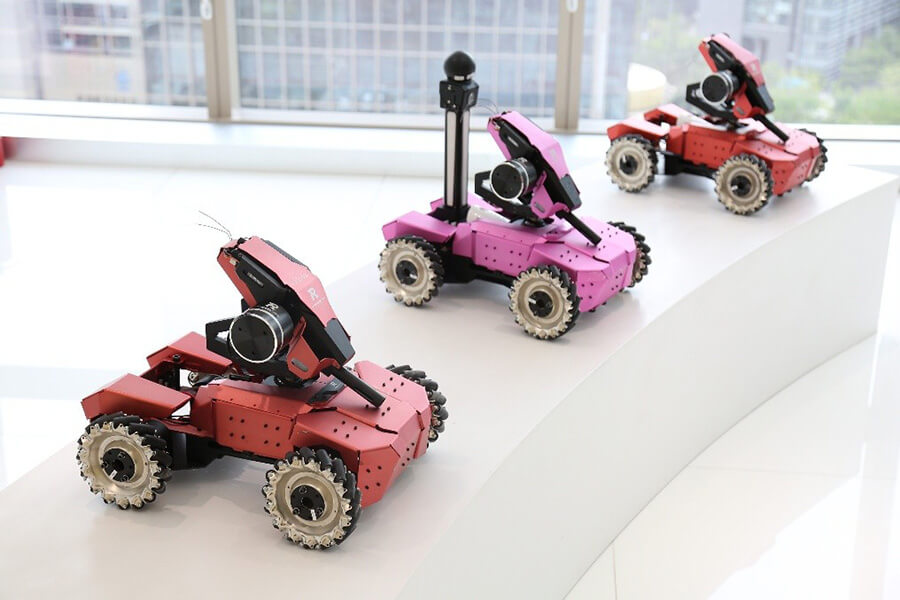 After trying out the drones, the delegation proceeds to a series of RoboMasters cars. In the RoboMasters competition, contestants utilize their technical skills and strategic thinking to build intelligent robots to fight and win the games.

Frank Wang was humbled by the response and hopes to be able to continue his work directed at increasing students’ interest in engineering and adding a creative spark to their thinking by inviting them to join the RoboMasters competition. Frank believes that RoboMasters can one day be as popular as NBA and that the winners will equally be seen as superstars. 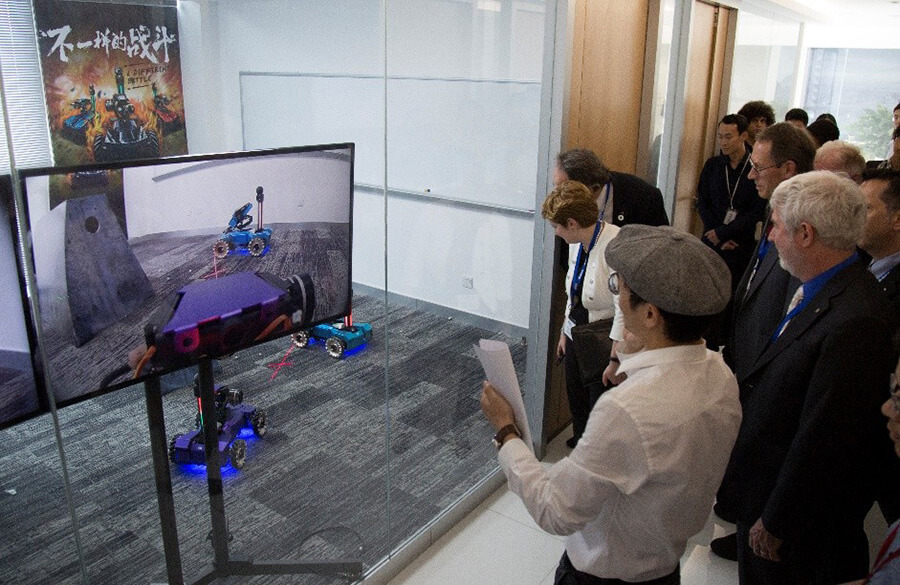 IEEE has over 420,000 members in more than 160 countries, and greatly influences the industrial community. As a leading company in the UAV industry, DJI will continuously undertake responsibilities to promote a healthy development of the industry. 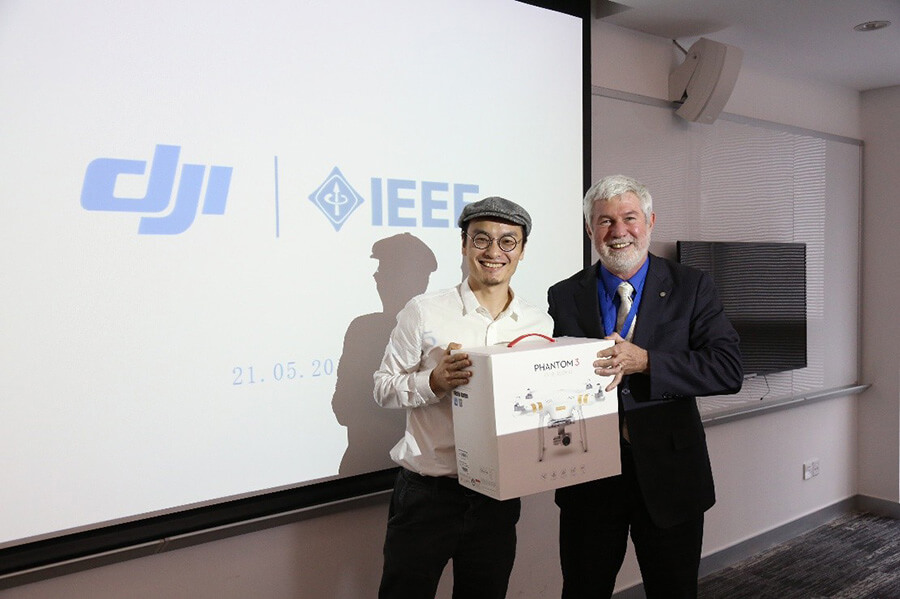 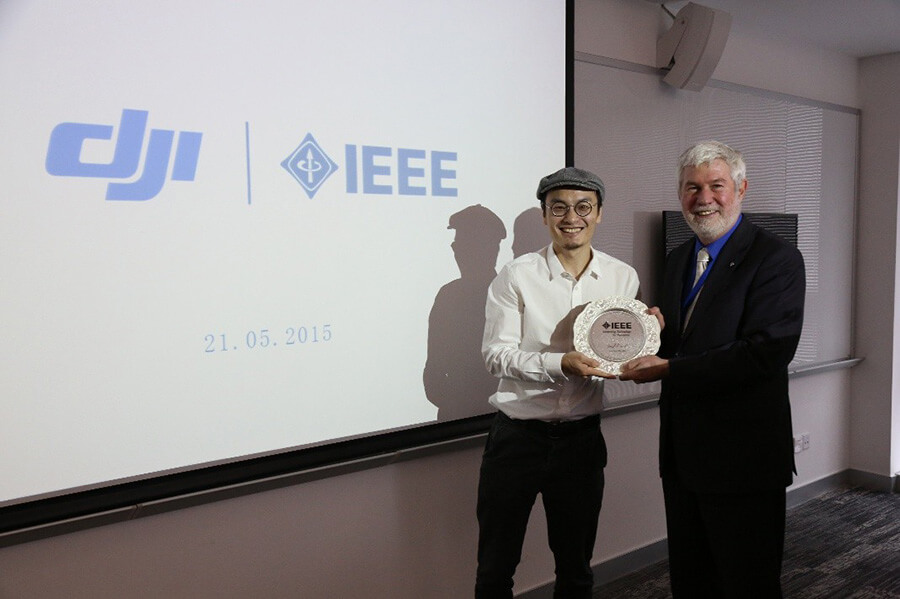 The RoboMasters competition will start at the end of May 2015, and be held in 6 cities: Beijing, Shanghai, Harbin, Wuhan, Chengdu, and Xian. The final will take place in Shenzhen in July.