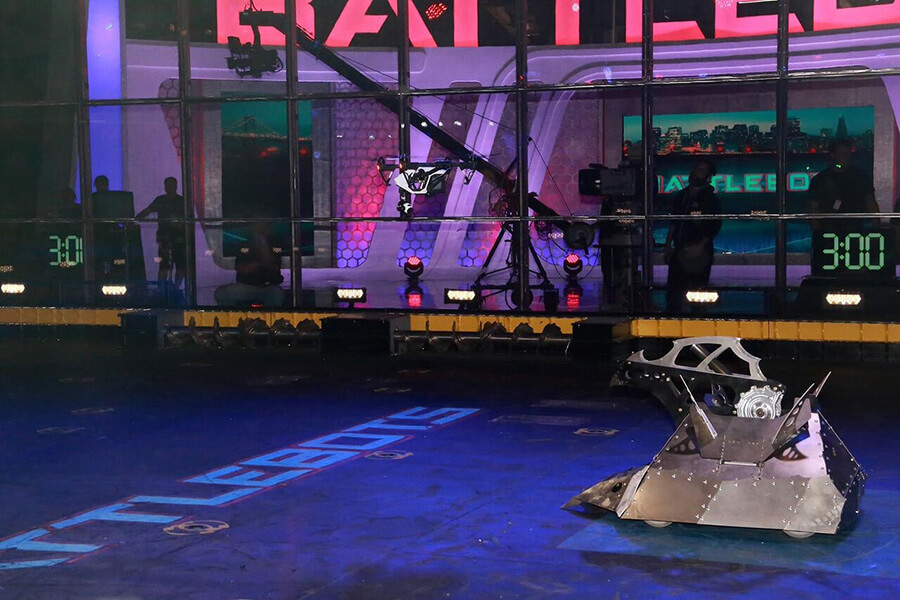 San Francisco: DJI’s Inspire 1 flying cameras filmed action scenes on BattleBots, an innovative TV competition where participants design and operate remote-controlled armored machines to fight in a tournament. The show is a re-boot of a popular robotics competition that started as a six-week run in the early 2000s on ABC. 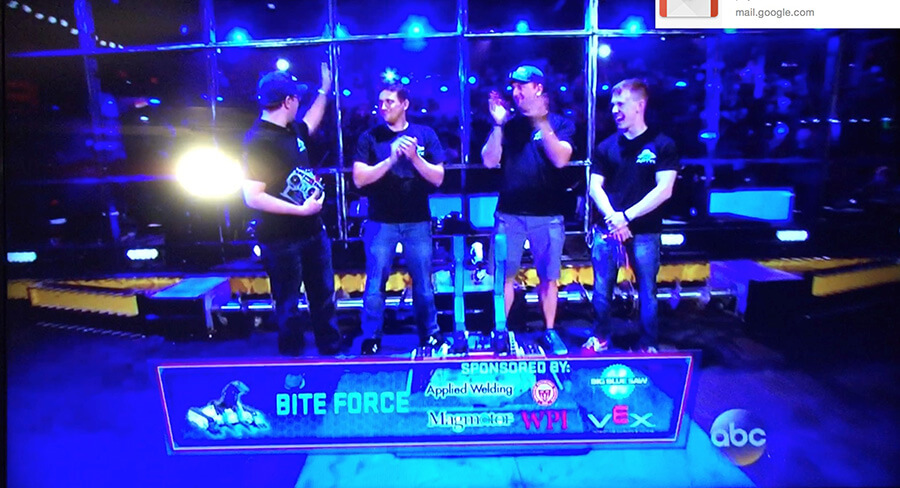 Filmed over 3 days at the end of May in a special arena, the competition features homemade robots that compete against each other in an exciting and explosive battle. Competitors used weapons including hacksaws, flamethrowers, and flying shrapnel. Because of such dangers, it was too risky to send a ground crew into the arena. 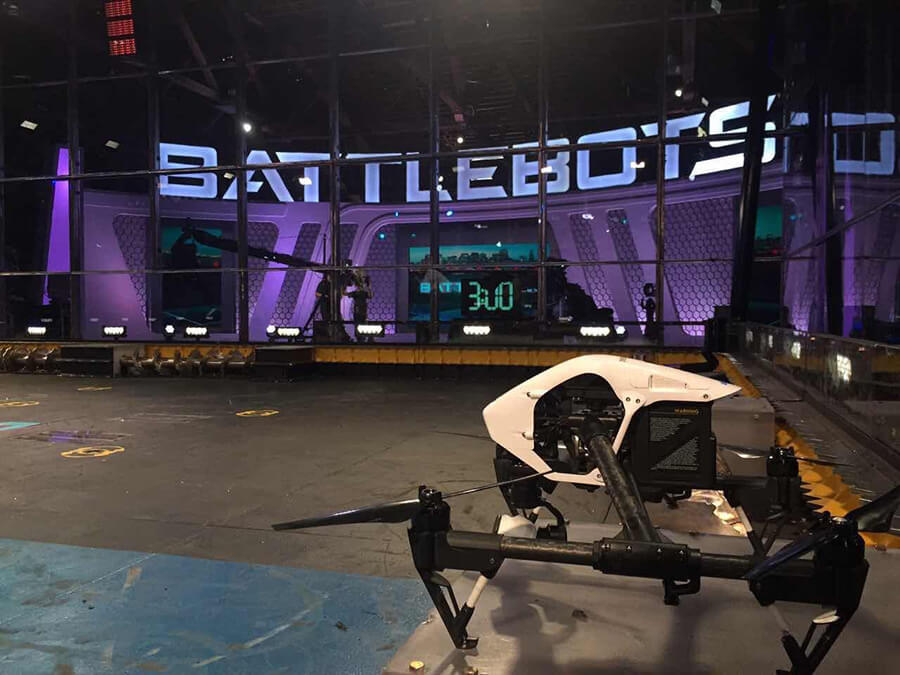 This is why, with its precision flying, easy maneuverability, and quality 4K camera, the Inspire 1 was perfect when it came to safely taking clear, close-up shots of the robots. Such footage could not be captured even by more than a dozen $100K cameras surrounding the arena. 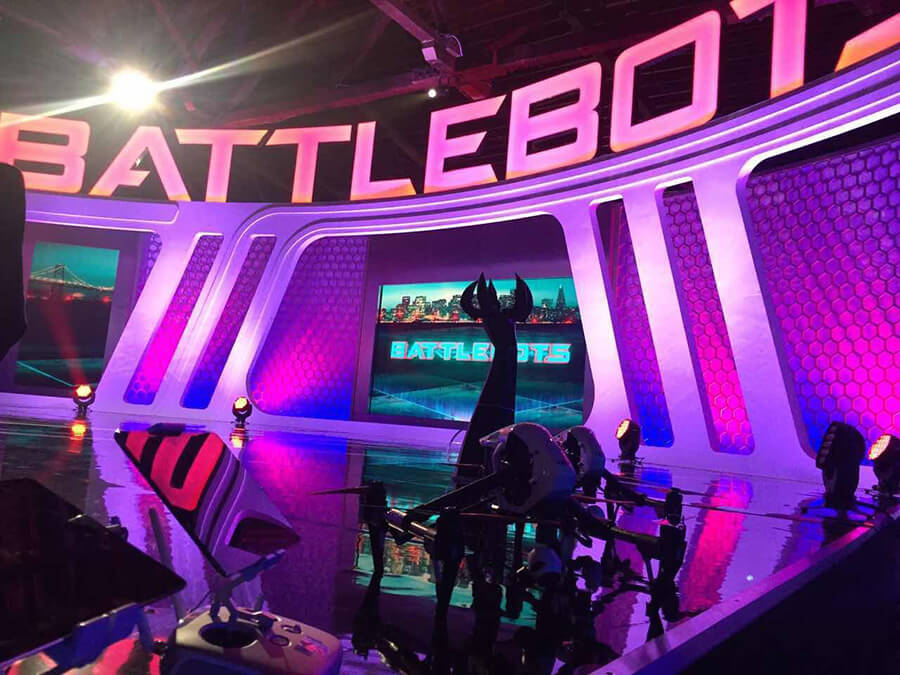 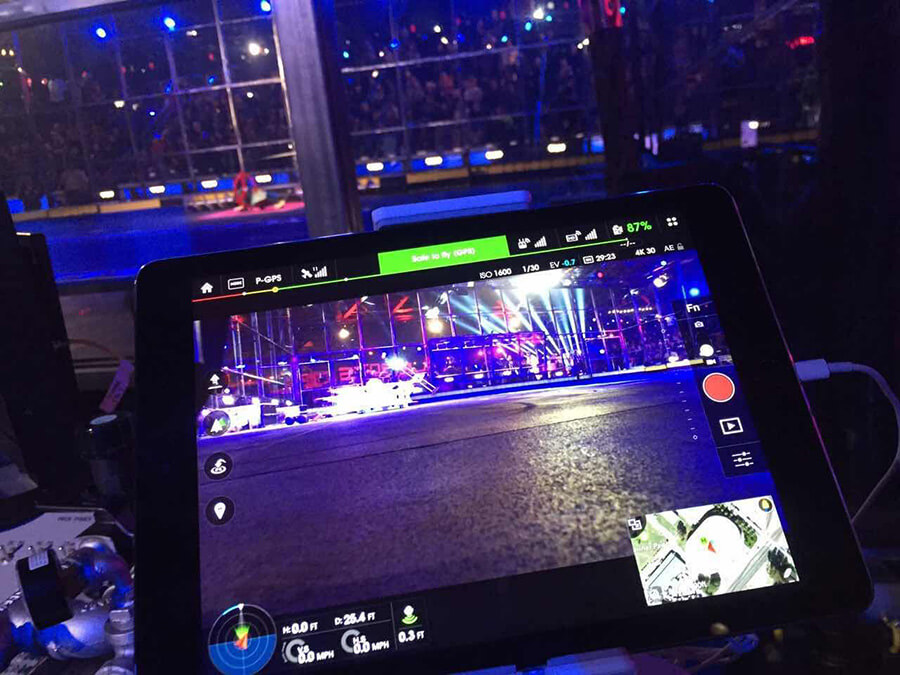 During the first episode, which had over 5.5 million viewers, the Inspire 1 was used for filming and was featured inside of the battle arena as part of the show. Professional pilots used the drones in these challenging conditions without incident, and the Inspire 1 will continue to be featured in each forthcoming episode.

Prior to the show’s filming, Ed Roski and Greg Munson, the creators of BattleBots and avid fans of the Inspire 1, visited the DJI office in Los Angeles to learn about the aircraft and its technological capabilities.