More than the World’s Coolest Toys: DJI at the Nuremburg Toy Fair

DJI returned to its roots and continued to wow audiences at the 2015 Spielwarenmesse Nuremberg International Toy Fair from January 28 to February 2. This year’s display featured the latest developments in drone and gimbal technologies, including the DJI Inspire 1, the DJI Phantom series, and the DJI Ronin handheld gimbal. 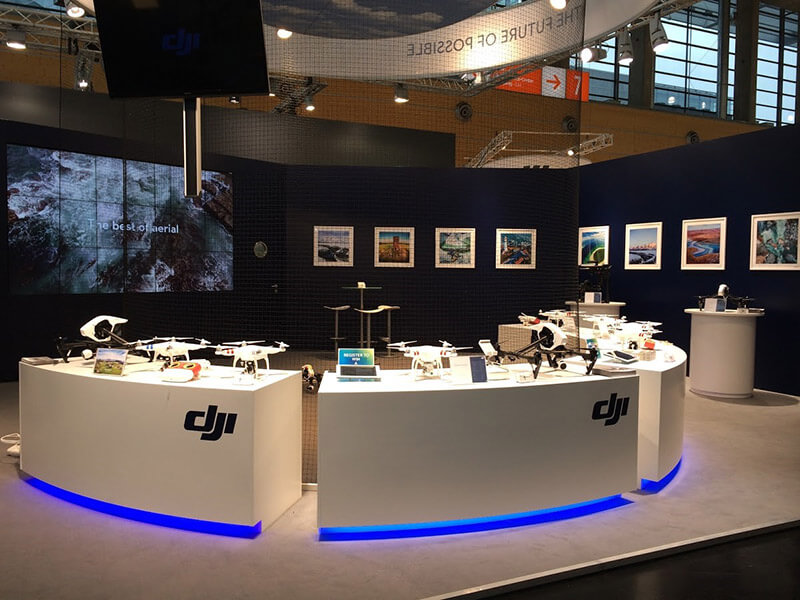 Looking back a few years, the Nuremberg Toy Fair was the first exhibition that DJI ever participated in, and the company has been impressing audiences every year. DJI’s first exhibition at Toy Fair was in 2012, when we introduced the Zenmuse aerial gimbal and the Spreading Wings professional flying platform.

The first iteration of the Phantom series, which revolutionized the consumer drone market and captured the attention of those around the globe, was on display at the Nuremberg Toy Fair in 2013. Then, just last year, the updated Phantom 2 Vision+ was presented, dazzling audiences and bringing even more power to an already revolutionary product. 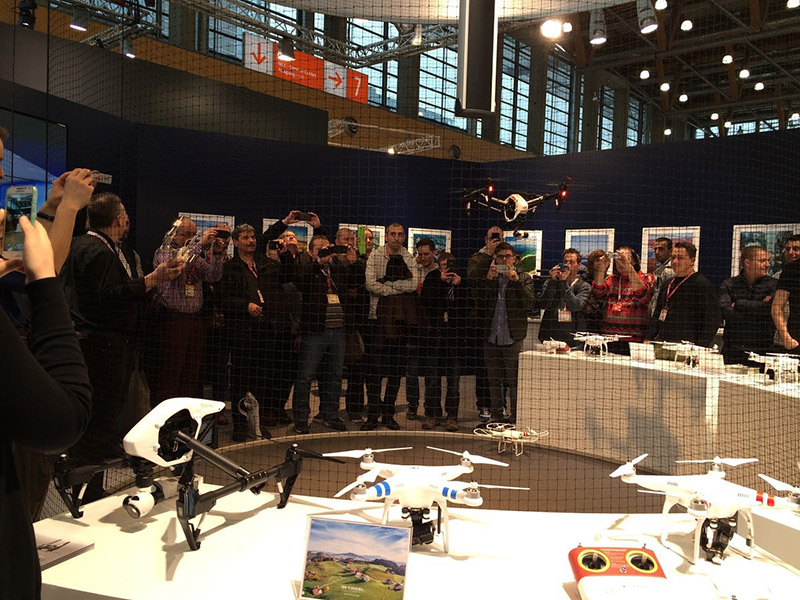 Toy Fair 2015 brought even further innovation with the introduction of more new products from DJI. The Inspire 1 stole the show as crowds gathered to watch it take flight.

In the safety of our flight cage and controlled by experienced pilots, the Inspire 1 proved to be one of the most impressive products on display at the Nuremberg Toy Fair this year.

Visitors were also invited to register for their chance to win a Phantom 2 Vision+ of their own.