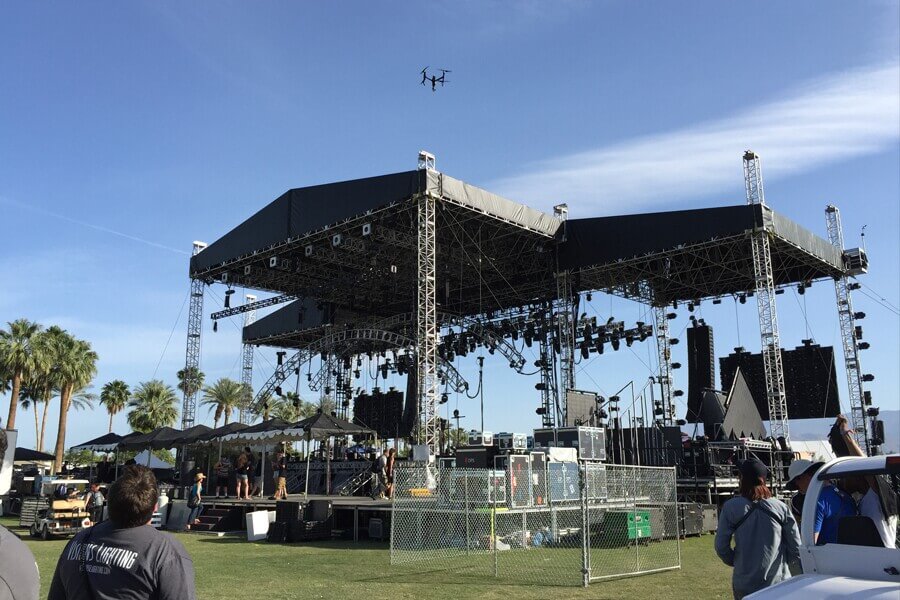 This year’s Coachella, one of the most popular global music festivals in the world, featured something new and never seen before – a live stream straight from the Inspire 1 both to YouTube and to the broadcast on AXS.TV. 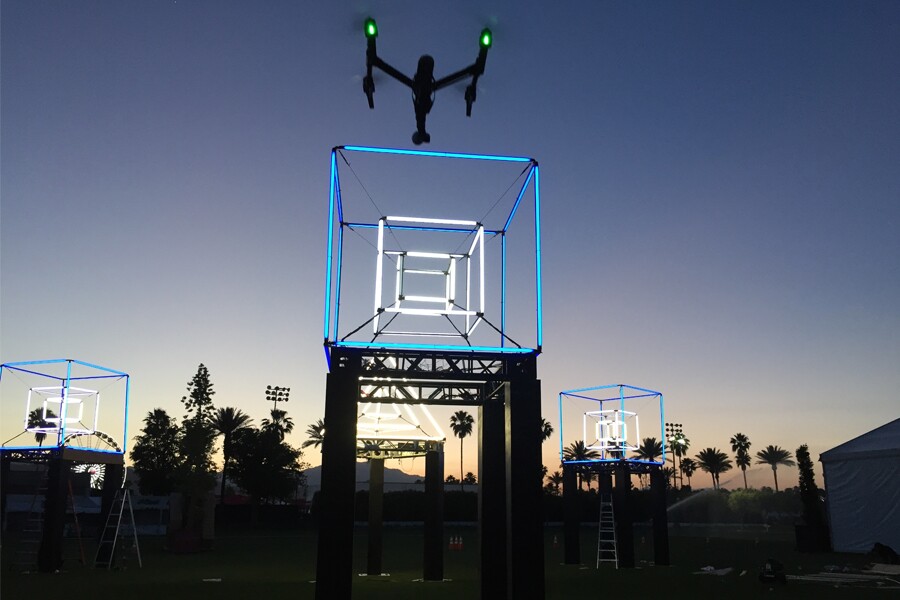 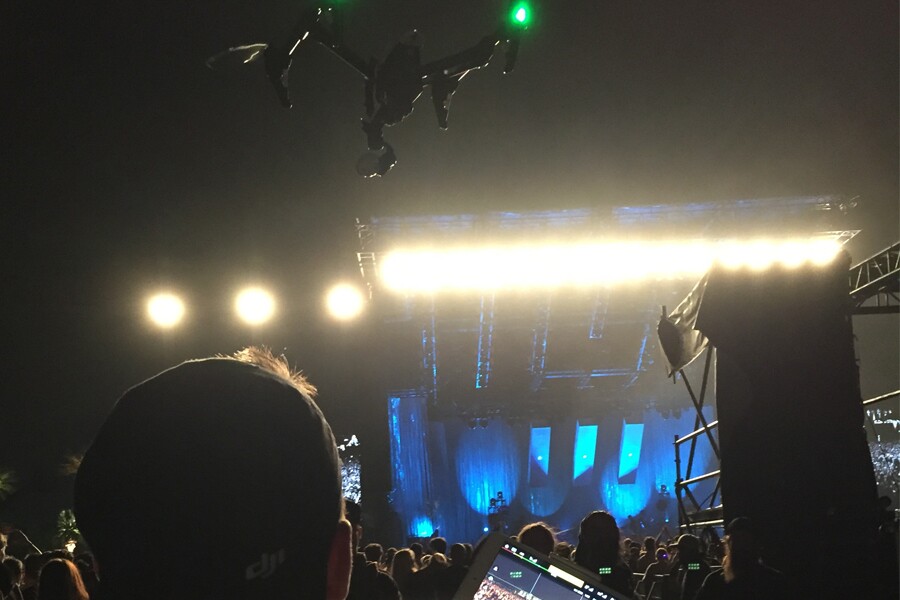 Over both Coachella weekends in April, professional pilots flew the Inspire 1 flew around the crowds, capturing views of the event that helped people at home immerse themselves in the festival like never before. It highlighted the scale of the event to over 345,000 viewers watching the video live on YouTube and at the same time it was seen in action by over 300,000 festival attendees. All pilots had an FAA exemption for commercial operation and the full support of festival organizers. 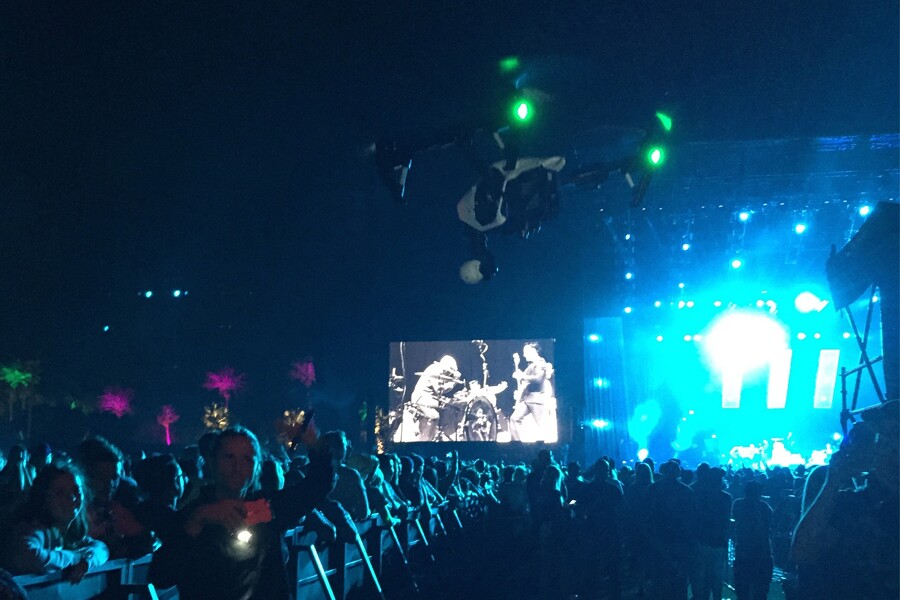 Not only did festival-goers see the Inspire 1 in action, some big name celebrities also got a chance to fly it including Justin Bieber, David Guetta, who even took a dronie with his family and Kaskade who specifically requested that the Inspire 1 was flown throughout his performance. 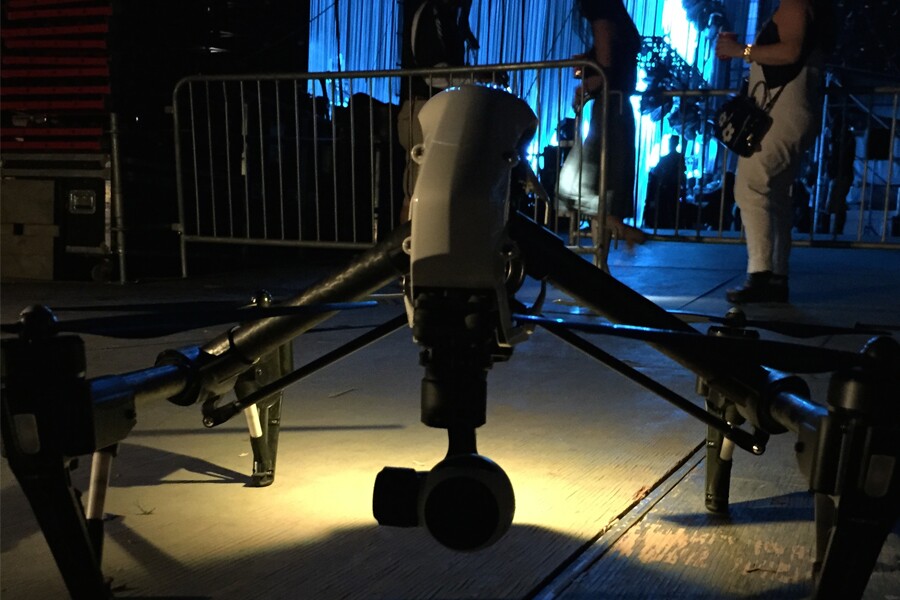 The Inspire was such a hit at Coachella that it appeared on Rolling Stone magazine’s website in a special report entitled “The 40 Best Things We Saw at Coachella 2015". Additionally, organizers at Coachella themselves posted Inspire 1 photos and video clips to over 1 million Facebook followers, calling it some of the best footage captured in festival history!