On April 8th, DJI held three simultaneous events in London, Munich, and New York to mark the release of the new Phantom 3 series. These highly anticipated events introduced the world to DJI’s latest technological advancements, all of which have been packed into this compact, versatile, and easy-to-use flight platform. 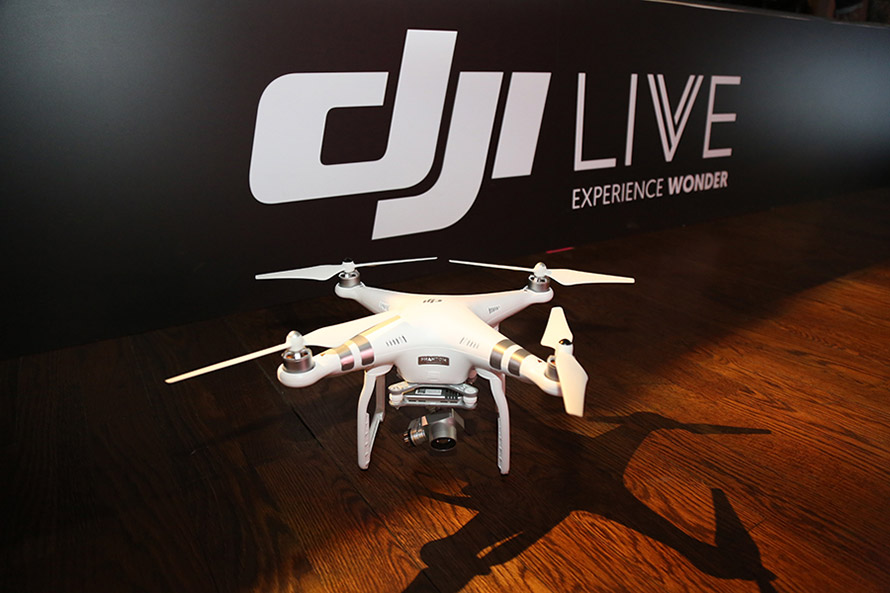 The launch parties were accessible by invitation only and were attended by some of the most recognizable figures in the worldwide UAV community. Prominent engineers, journalists, filmmakers, and technology enthusiasts came together to watch as DJI revealed the next generation of unmanned flight. 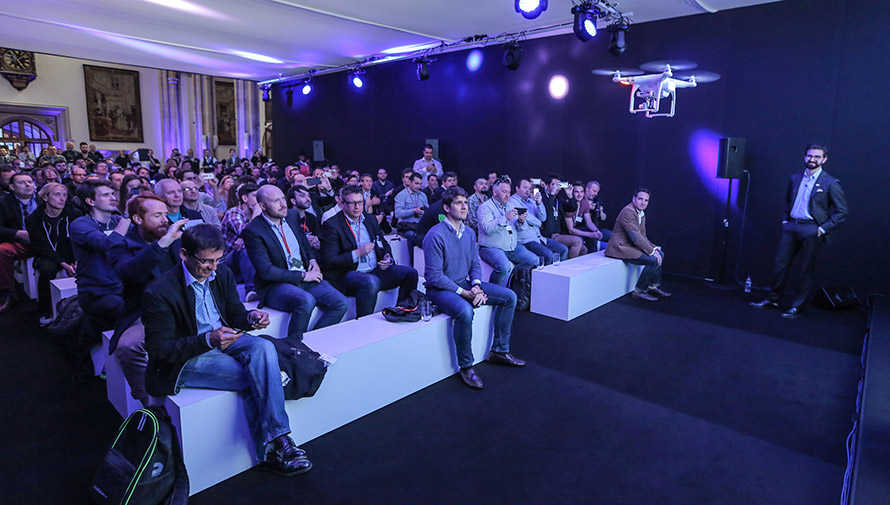 People around the world watched the online livestream on YouTube, which featured live feeds from all three event locations. Additional live moments from remote locations including Greece, Singapore, and Hollywood, CA were also shown. 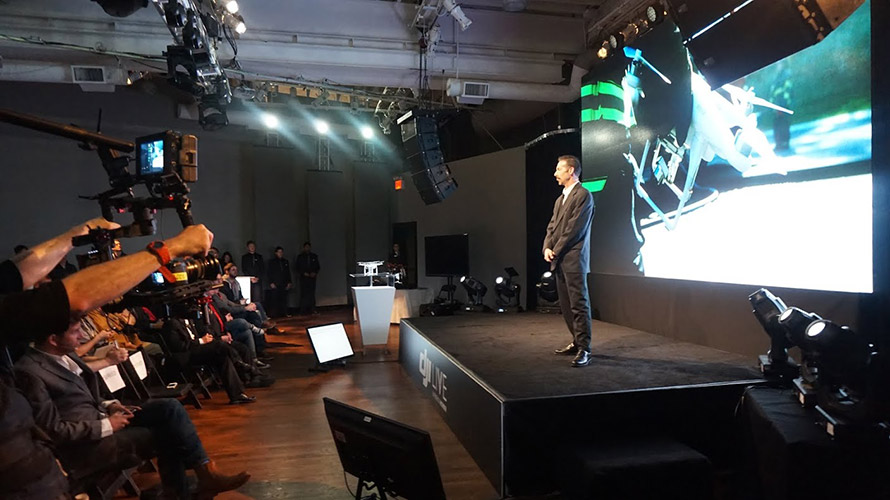 Special guests included renowned filmmaker Philip Bloom, and volunteer firefighter Peter Sachs, whose use of the Phantom in firefighting was previously documented in a DJI Story. 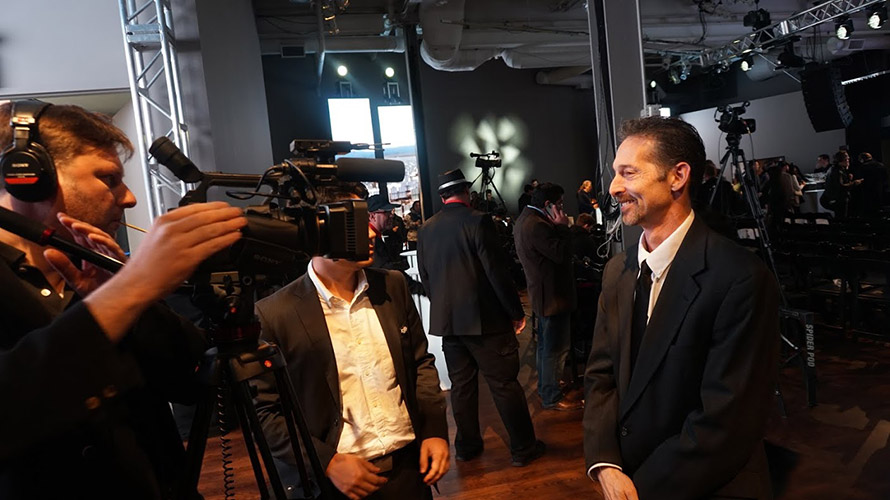 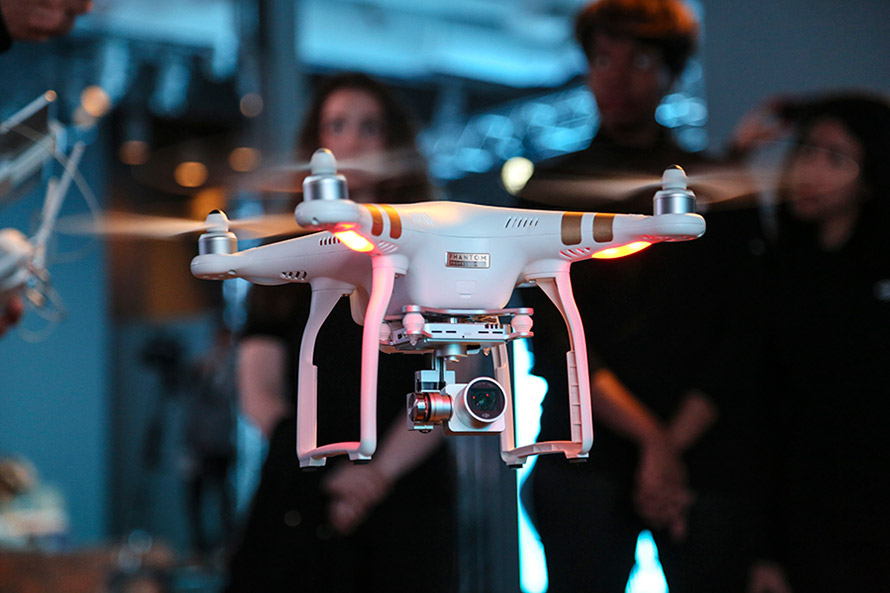 Both models use Vision Positioning data to stabilize in environments where GPS is not available. They also benefit from a robust suite of new features, including automatic takeoff and landing. When paired with the updated and expanded DJI Pilot App, the Phantom 3 is sure to take your flight experience to all new heights. 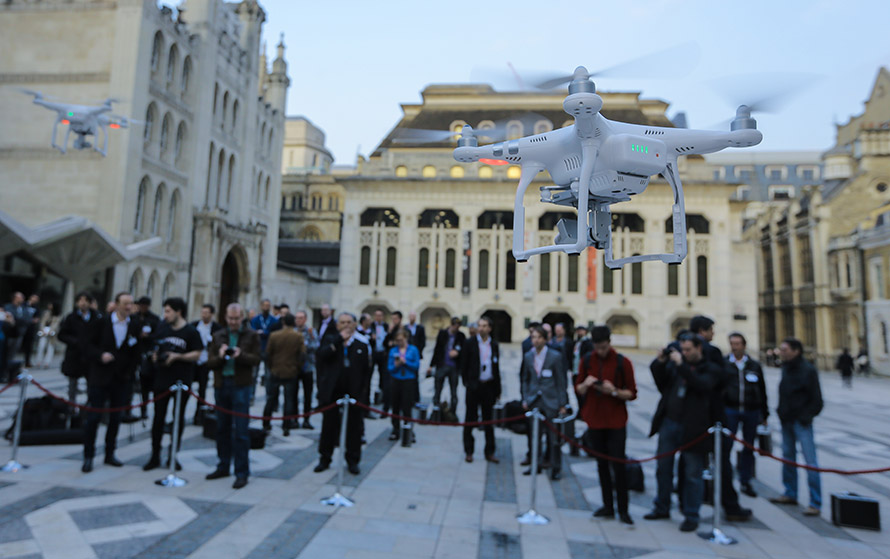 DJI extends its most sincere thanks to Treadeck, TVU, and Youku for helping to make this event such a resounding success.

Learn more about the Phantom 3.