To help educate the public on the benefits of using drones in civilian life and on flying safely, DJI participated in two interactive events during International Drone Day.

The first event was held in Los Alamitos in partnership with RadFlight, a drone consulting firm in Signal Hill. As the title sponsor, DJI’s entire lineup of drones, including the Phantom series, were featured prominently. 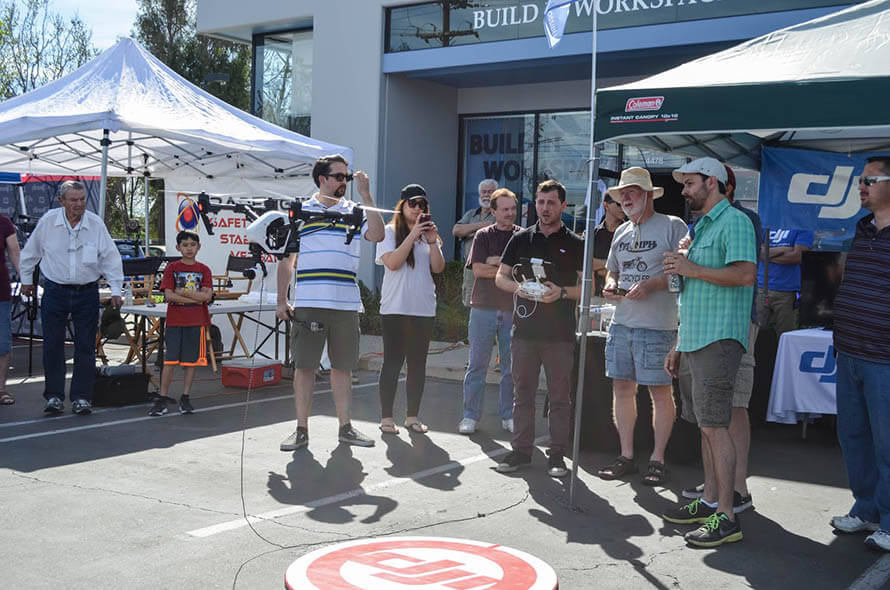 Visitors had the opportunity to learn more about our products, watch live flying demonstrations, and even test fly DJI’s aerial systems. One of the highlights of the event was the highly-anticipated flight demonstration of DJI’s latest drone, the Inspire 1. 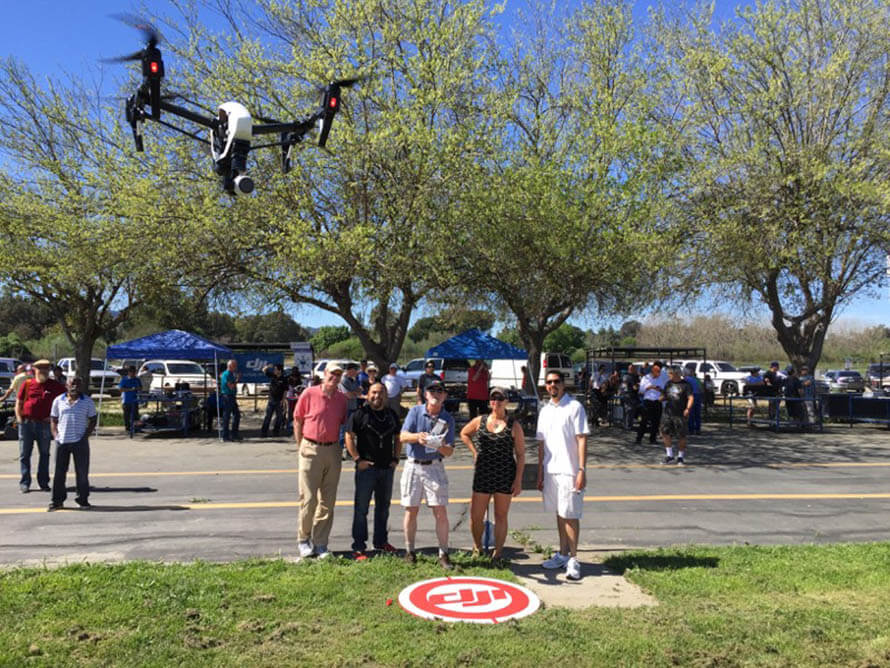 On the same day, DJI also supported an event hosted by The Society of Aerial Cinematography at the Apollo XI Model Aircraft Field in Van Nuys. All the attending enthusiasts who own a DJI aerial system, from a Phantom to a Spreading Wings to an Inspire 1, were invited to fly their aircraft and RotorDrone Magazine snapped a picture for their next cover.

Learn more about the Phantom 2 Vision+.