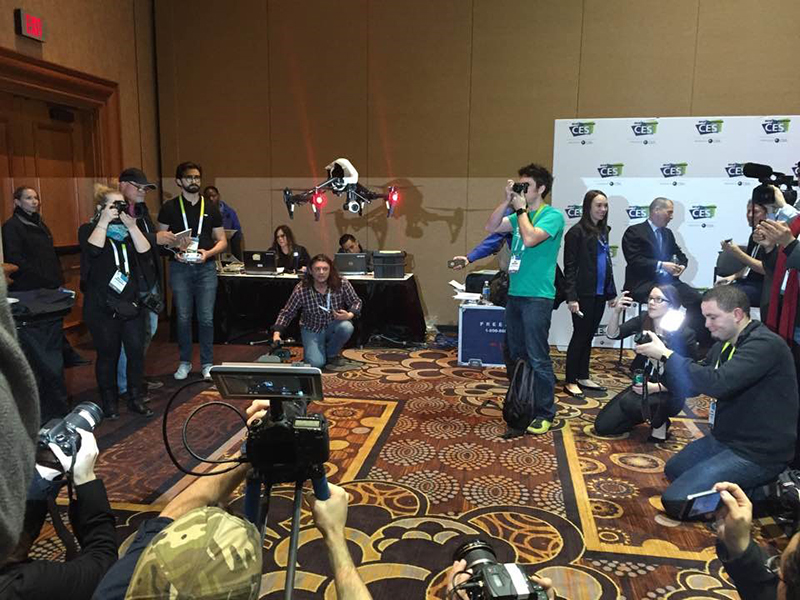 The handheld camera mount is built to hold the DJI Inspire 1 camera and gimbal, allowing users to take their camera from the aerial platform and capture stabilized footage on the ground.

DJI’s presence at CES Unveiled was widely covered by tech media, including The Verge, CNET, and Gizmodo.

Learn more about the Inspire 1 here. 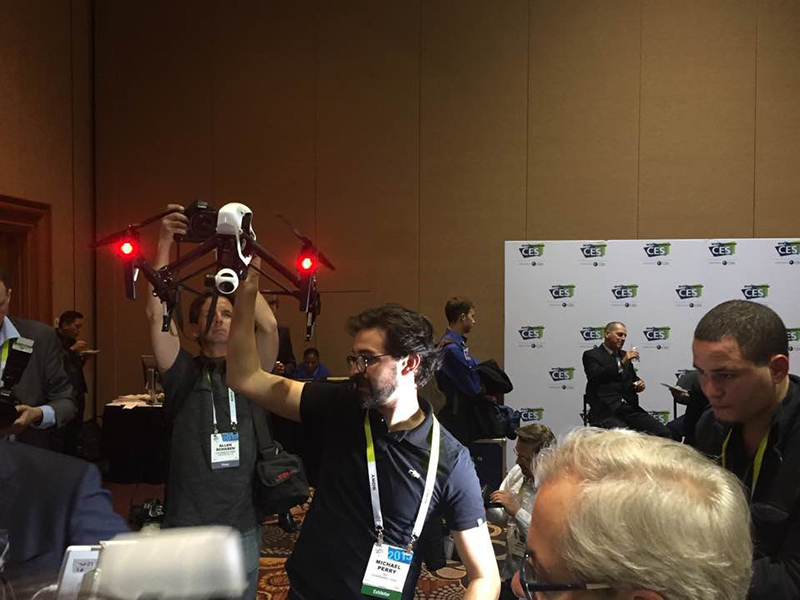