August 12, 2019 – RoboMaster, an annual robotics competition for aspiring young engineers and university students, concluded its 2019 competition in Bao'an Stadium in Shenzhen, China. The winning team from T-DT Northeastern University, took home the gold trophy along with RMB 500,000 [insert local currency in a bracket if necessary] as the grand prize. Close to 200 teams consisting of 10,000 young engineers from around the world signed up for the 2019 RoboMaster competition season, with 32 teams battling it out in the final tournament. 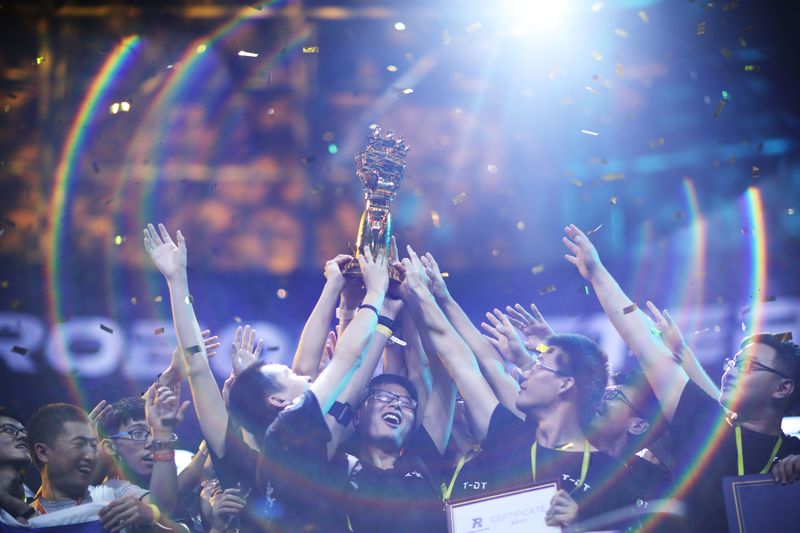 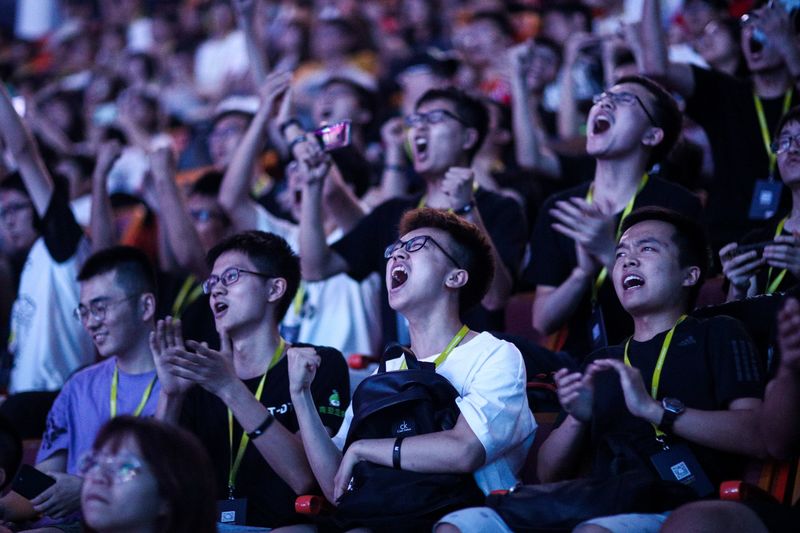 RoboMaster is sponsored and supported by DJI, the world’s leader in civilian drones and aerial imaging technology. The competition requires teams of aspiring engineers to design and build next-generation robots to compete for supremacy on a battlefield the size of a basketball court. RoboMaster has gained popularity among the engineering community since its first year in 2015. It has provided a world stage for university students to pursue their passion for science and technology while showcasing their talent. 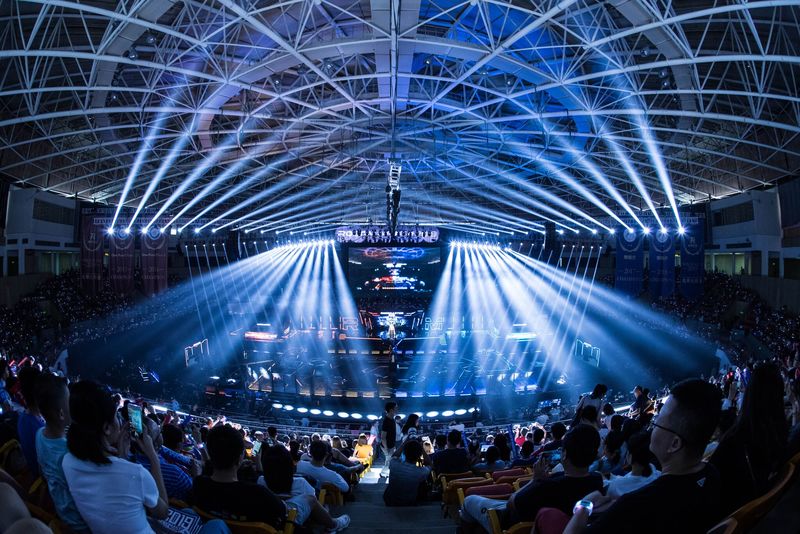 “We’re truly proud of the dedication and hard work from all the teams and we congratulate the champions for putting on such an amazing performance,” said Jianrong Gao, RoboMaster’s tournament director. “By combining innovative engineering, gameplay, and entertainment into an action-packed event, RoboMaster has become an anticipated robotics competition for young engineers and roboticists around the world. It also creates a great platform for young, aspiring engineers to celebrate their talent and achievements. What students learned throughout the competition will allow them to expand their creative vision and develop solutions that could one day have real-world applications.”

The RoboMaster final competitions were aired on Twitch.tv, bringing this electrifying event online to global audiences. More than 1.95 million online viewers tuned in from over 15 countries. 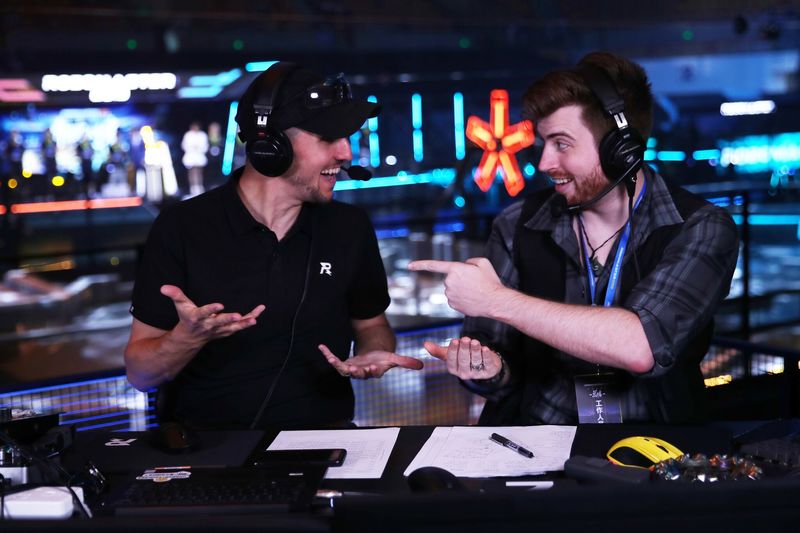 “It has been an exciting and fruitful experience for the team in the past nine months,” said Faqi Wang, captain of the Northeastern University. “RoboMaster gave us the opportunity to put theoretical learning into practice, play with cool technology, and create something real. To see our robots come to life and be able to compete with so many different teams is an amazing feeling.” 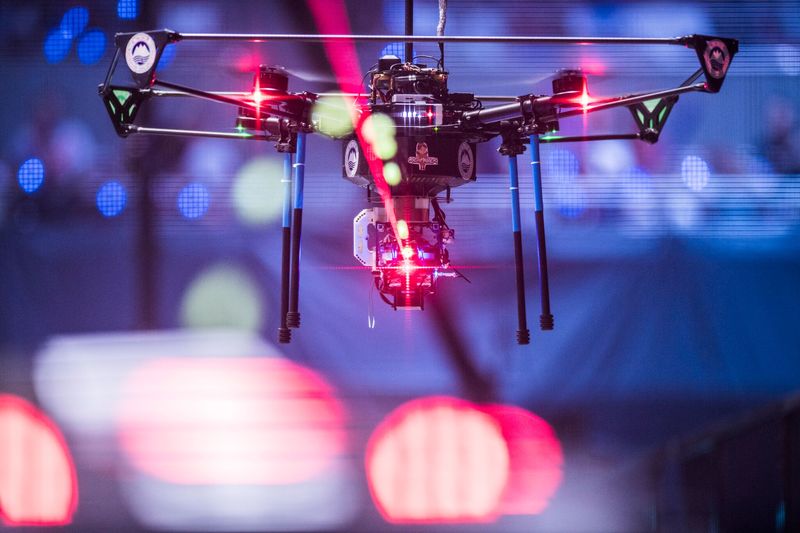 Coming in second place is the team from Shanhai Jiao Tong University, and in third place University of Electronic Science and Technology of China, receiving RMB 300,000 and RMB 100,000 respectively. Other participants that competed in RoboMaster 2019 included teams from the South China University of Technology, Virginia Polytechnic Institute and State University,University of Washington, to name a few. Teams participating in this year’s competition included students from Mainland China, the United States, Canada, Japan, and Hong Kong.

RoboMaster has grown into an internationally recognized platform, providing a new framework for approaching education. The RoboMaster Robotics competition has inspired AI Challenge, Technical Challenge, and Youth Competition for students. With the recent launch of the RoboMaster S1, RoboMaster is more committed than ever to serve as a creative platform for the culture of engineering and education for upcoming generations. 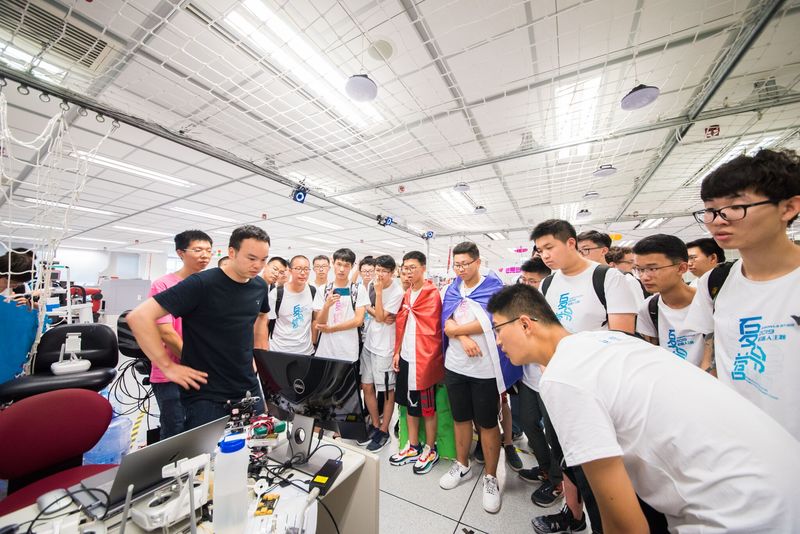 RoboMaster is one of the world’s most advanced robotics competition that combines innovative engineering, gaming, and entertainment into one action-packed spectator event. This annual competition was designed for teams of aspiring engineers to build next-generation robots and compete for intellectual supremacy. Each team has six different types of robots, including the Standard, Sentry, Hero, Aerial, Engineer, and Supplier. These robots work together on an obstacle-filled battleground to take out the opponent’s base.

RoboMaster has not only gained popularity in the engineering community in recent years, but has also become an exciting spectator event for the general public. The competition has attracted thousands of engineering students from around the world, including Mainland China, the United States, the United Kingdom, Canada, Germany, Japan, Singapore, Hong Kong, and Macau.