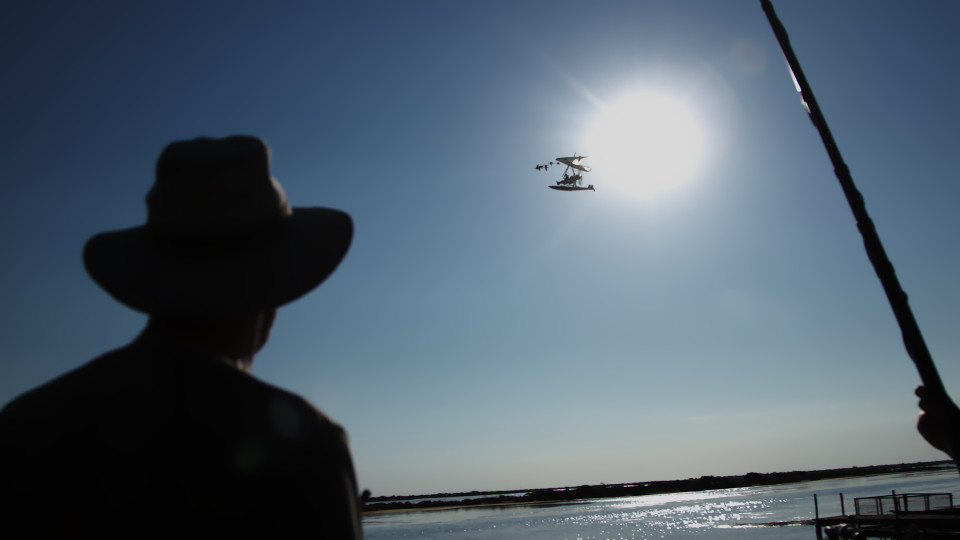 DJI, the world’s leader in civilian drones and image stabilisation technology, has partnered with French film director Nicolas Vanier for his new project based on a true story of men flying alongside birds. The environmentally conscious adventurer and film director known for filming in wilderness from Siberia to Northern Canada, selected DJI drones and cinematic camera stabilisation technology mounted on microlights, to help shoot his latest film, ‘Spread Your Wings’.

The film tells the story of a man and his son teaching an endangered species of wild geese how to migrate from the Arctic Circle to the South of France in order to survive. This tale is inspired by the true story of ornithologist, Christian Moullec.

In order to film the birds flying and the actors in their microlight plane, the production team used the DJI Inspire 2 drone with the DJI Zenmuse X7 camera, giving a real ‘bird’s-eye view’.

“Nature has a lot to offer society and needs to be protected,” said Nicolas Vanier. “Drone technology enabled us to get closer than ever before and capture the true beauty of the birds for people to appreciate. Without the drone, we’d never have been able to achieve the shots we did. It really helped in making a fantastic story even more magical.”

DJI’s Ronin 2 also had its part to play while filming in both the Norwegian arctic region and the South of France.

Eric Guichard, Director of Photography, said, “Due to the Ronin 2 being much lighter than other professional camera stabilisers we were able to take it up on the microlights with us. I don’t know of any other equipment that would stabilise a camera with the image quality that is required for a professional production to the same level.”

The film is supported by the French League for the Protection of Birds, the French Coastline Preservation Body, the Museum of Natural History and the French Ministry of Education.

‘Spread Your Wings’ starring Jean-Paul Rouve, Melanie Doutez and Louis Vazquez, will be released on the 9th October 2019 in France (‘Donne moi des Ailes’), and later in other European countries, Canada and Japan.