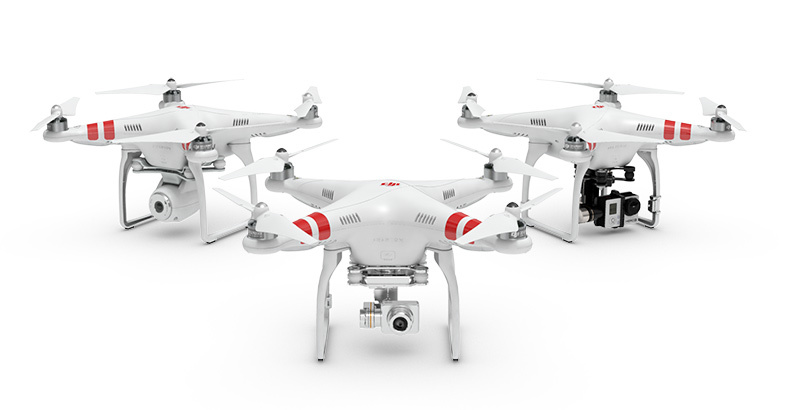 This notice limits flights above Washington, DC. All Phantoms and other model aircraft are not permitted to fly above the city area. The updated firmware (V3.12) will add a No-Fly Zone centered on the White House and extending for a 25 kilometer (15.5 mile) radius in all directions. This addition is part of DJI’s ongoing work with regulators to ensure safe flight, and is being included in a scheduled firmware update. DJI is continuing to update its no fly zone list to include sensitive institutions and national borders in compliance with local regulations.

As with all updates, all users are strongly encouraged to update their firmware immediately.