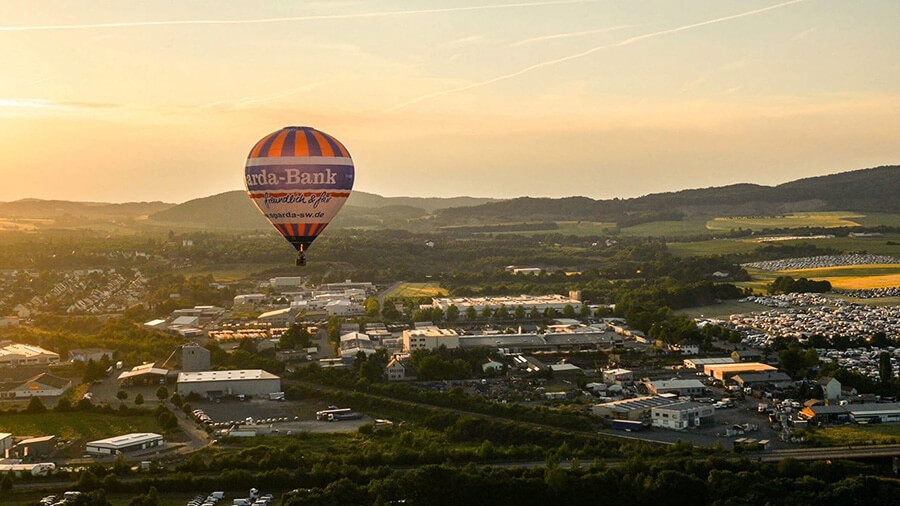 Mendig, 6-7 June, 2015 - DJI was proud to be one of the official sponsors of Germany’s biggest music festival, Rock am Ring 2015, held at an old disused airfield in the small German town of Mendig. Founded 30 years ago, Rock am Ring is known as the "European Woodstock“, and attracts some of the biggest names in the rock music industry. This year, tens of thousands of music fans attended the festival, which was headlined by Foo Fighters and the Prodigy, Bastille, Die Toten Hosen and Slipknot. Over the course of two days, professional flying teams captured live footage using two DJI Spreading Wings S1000+ units, letting viewers to experience the sounds and sights of the bands’ performances. 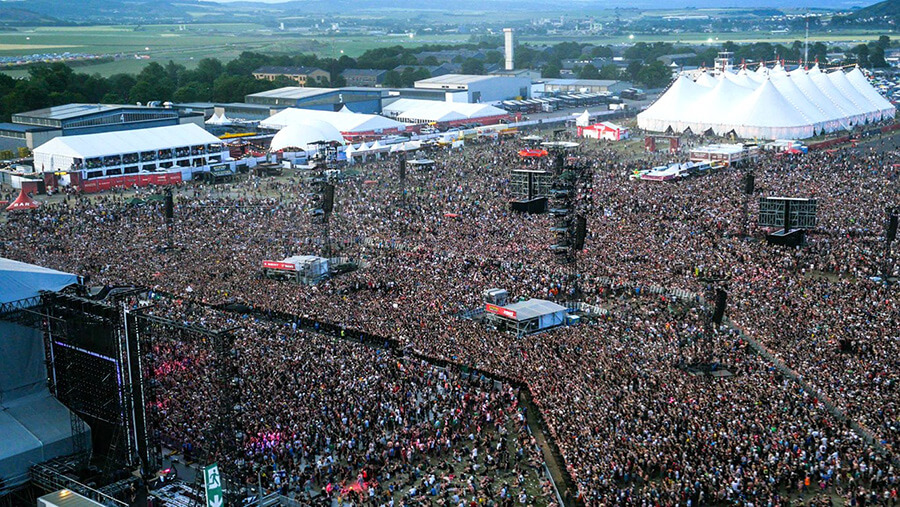 At the event, DJI had a booth where we showcased our Phantom 3 series of products with more than 500 people registering and expressing a clear interest with them on the first day. During breaks and between the bands’ performances, DJI’s Phantom 3 video spot had been seen multiple times by around 100,000 avid fans. On the second day, people took part in the sweepstake to win a free Phantom 3. 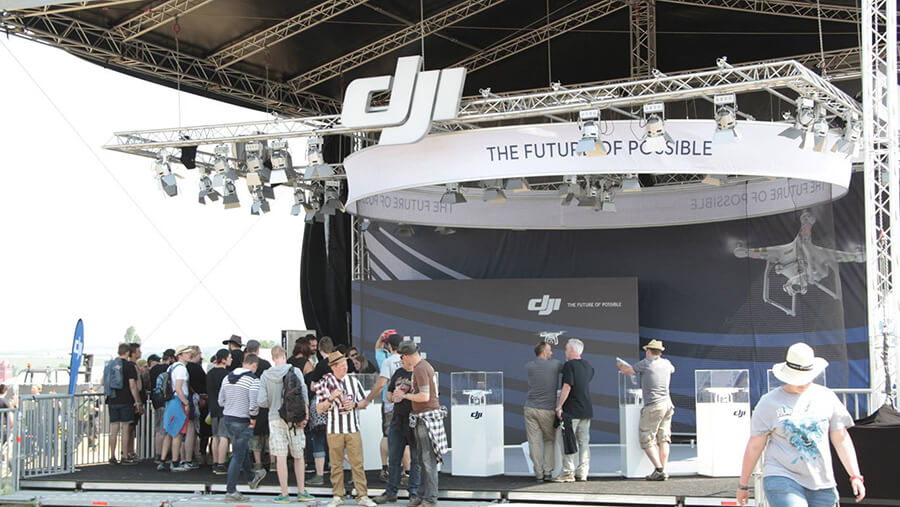 As one of the official sponsors of the event, DJI invited selected partners and guests to our booth, and on the second day we hosted business meetings with various internationally renowned companies. We were very proud and grateful that we had the opportunity to participate and showcase DJI’s unique abilities, both to consumers on the ground, live on TV, through the web and by the video production teams.

During the event, DJI met up with the CEO of the organizing company, MLK Marek Lieberberg, who was extremely excited about DJI’s participation in the event and the amazing footage we provided. As a result of that meeting, MLK uploaded further imagery on their social media sites, including Facebook, with photos taken by the DJI S1000+ reaching over 1,300 likes within an hour.