Announcing the Winners of the DJI Mobile SDK Hackathon 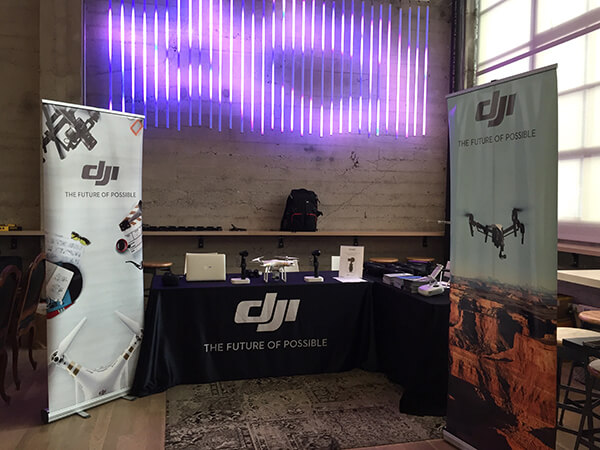 (DJI Booth at the DeveloperWeek Hackathon) 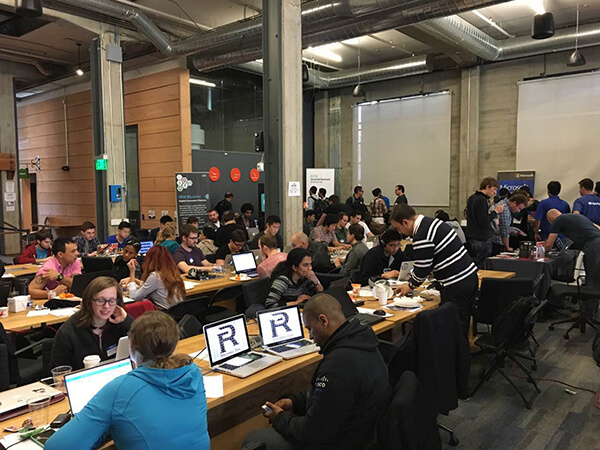 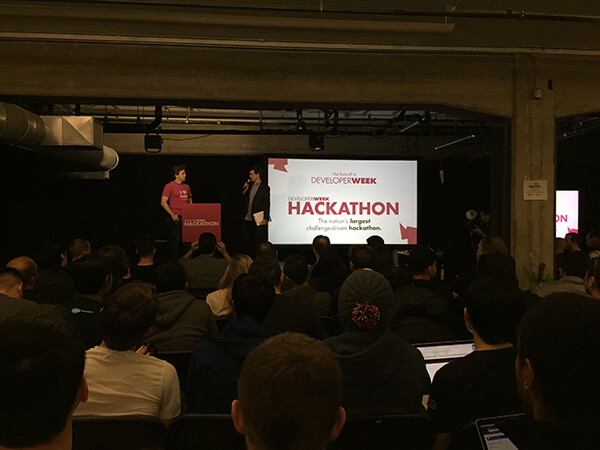 (Final pitch at the Hackathon)

First prize in the Hackathon went to the MIMR team, four students from the National University of Singapore who were in the Bay Area on an internship. The team used an Android smartphone’s internal accelerometer sensor to control the movement of the Osmo camera along with the Mobile SDK. This effectively added two person control to the Osmo, giving users the power to shoot complex shots. 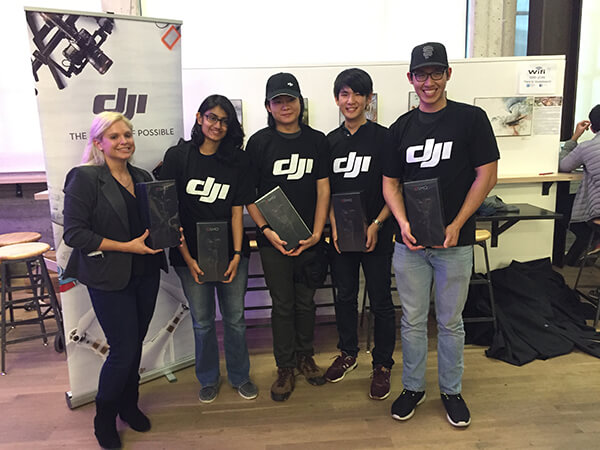 Other projects in the contest included:

Motus – An augmented reality based tour guide app that using iPhone GPS and MapView to guide a user down a path. 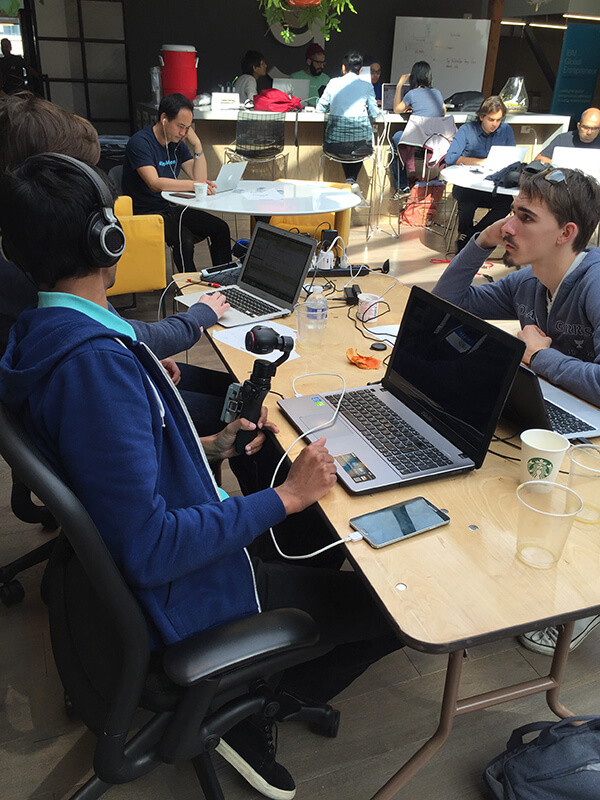 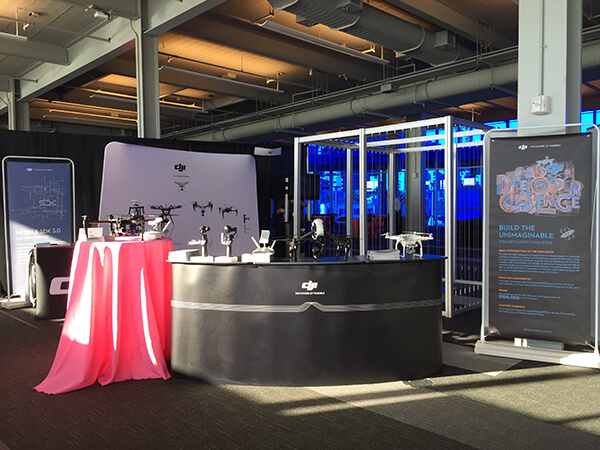 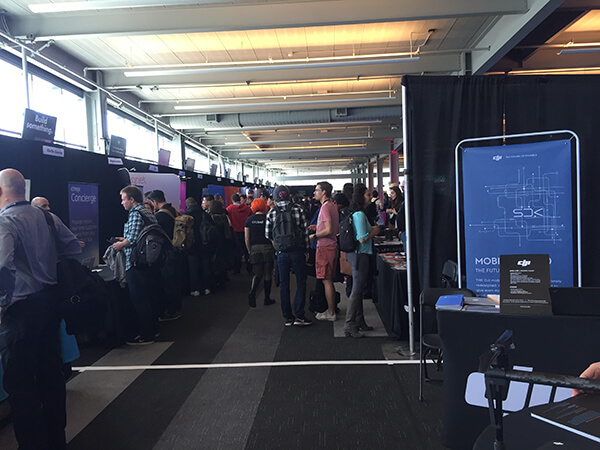 （Over 2,500 people checked-in to the DeverloperWeek Conference Expo) 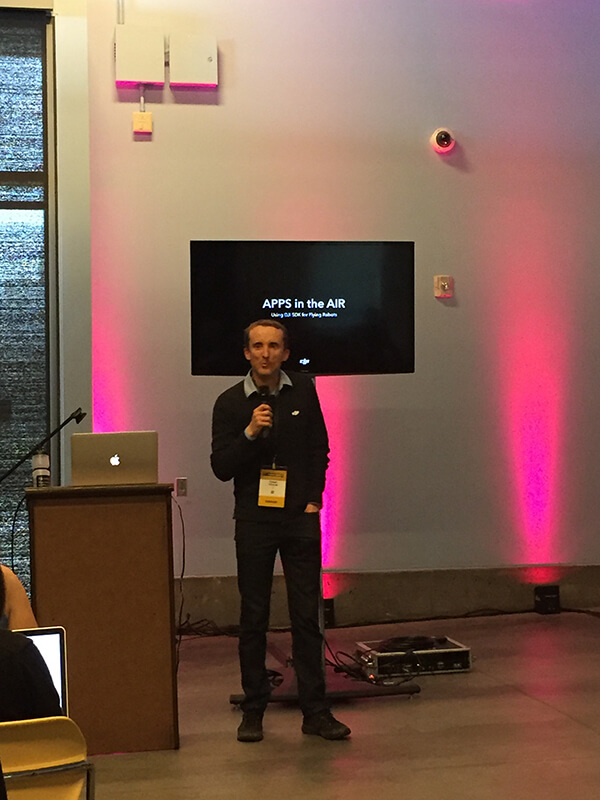 (Open Talk: Apps in the AIR) 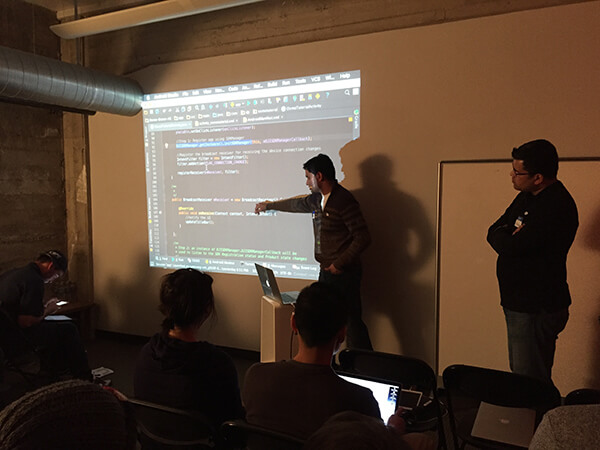 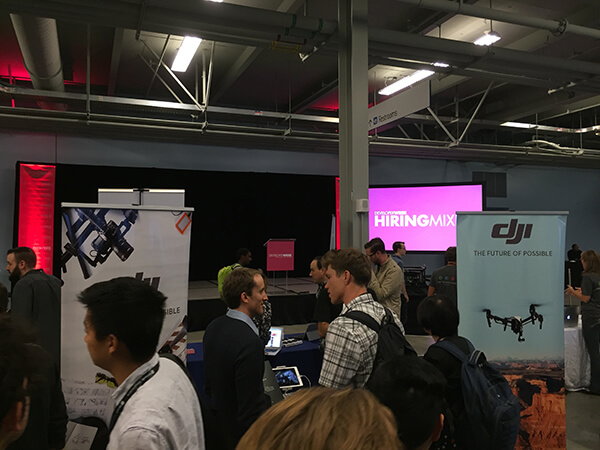 While the DJI Mobile SDK Hackthon may be closing, entries are still open for the 2016 DJI Developer Challenge. Held in collaboration with Ford, this is DJI’s largest developer challenge to date and will see participants creating aerial systems for search and rescue that could completely revolutionize the industry and go on to save lives.