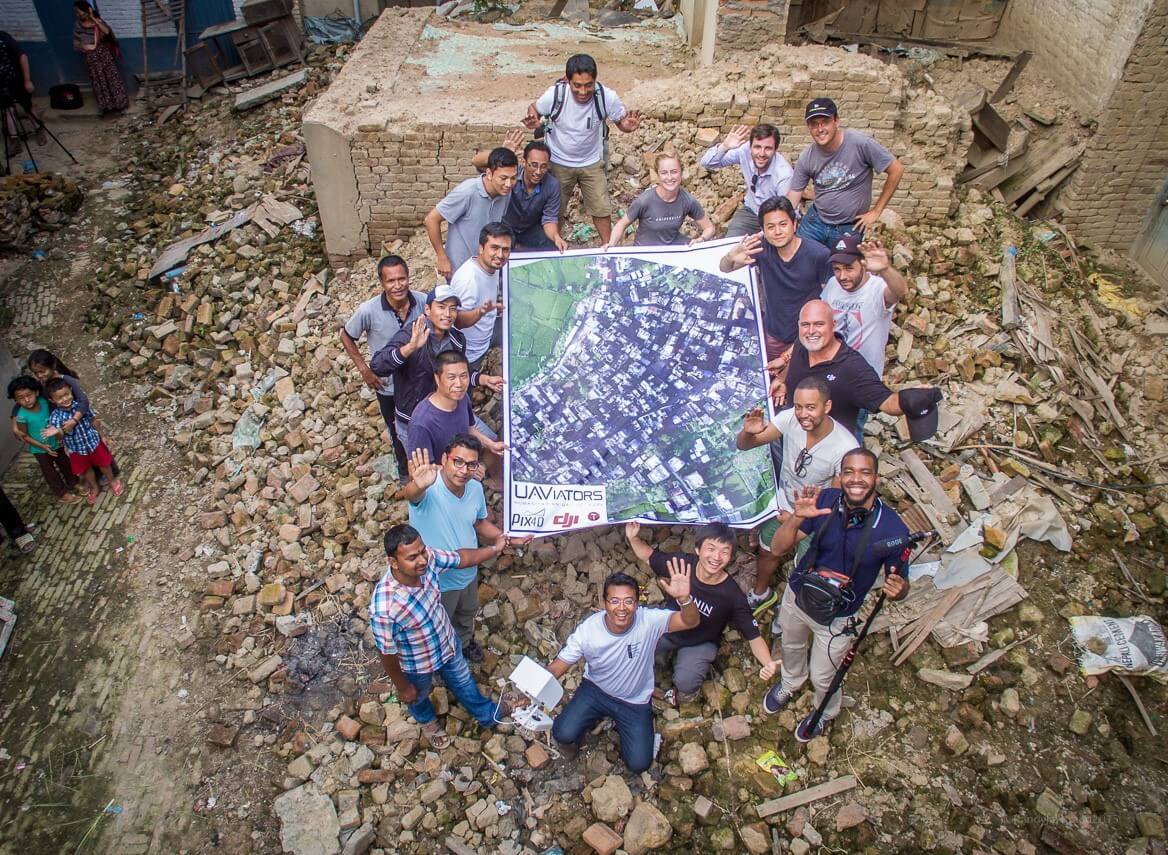 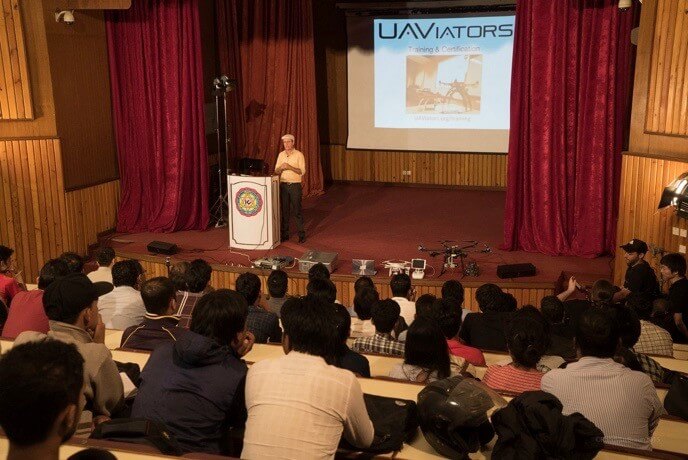 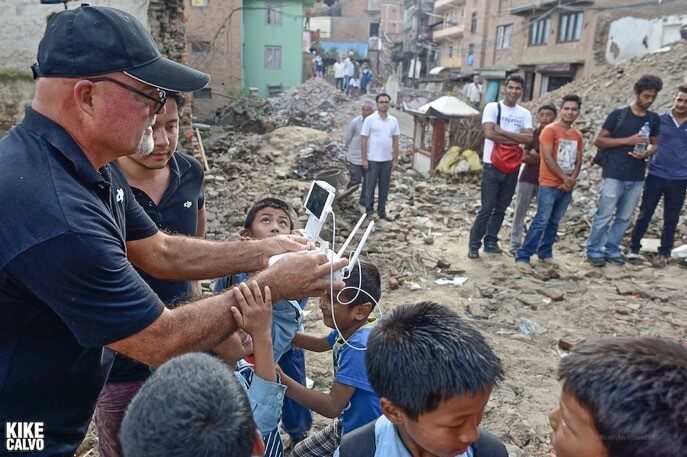 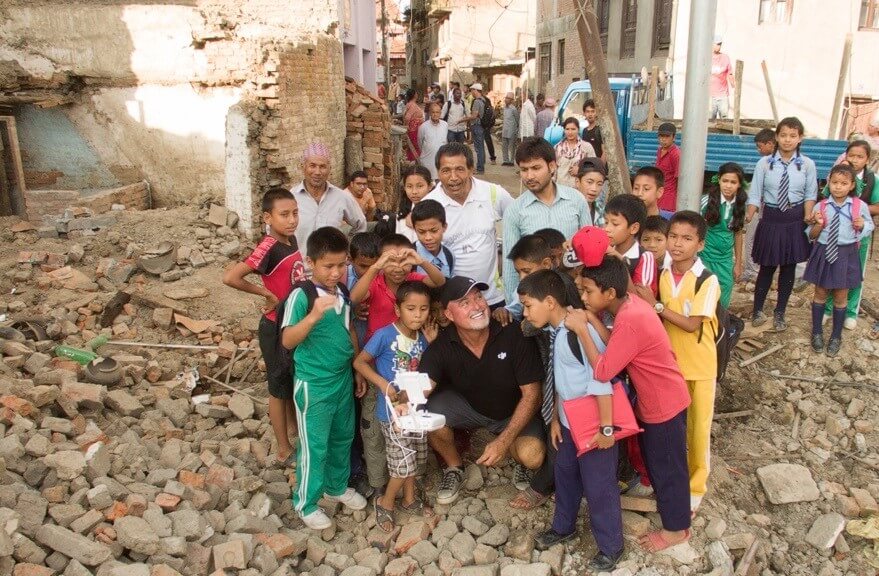 Kike Calvo’s new book “So You Want To Create Maps Using Drones?” which deals with the subject of aerial mapping in-detail, is now available on Amazon.