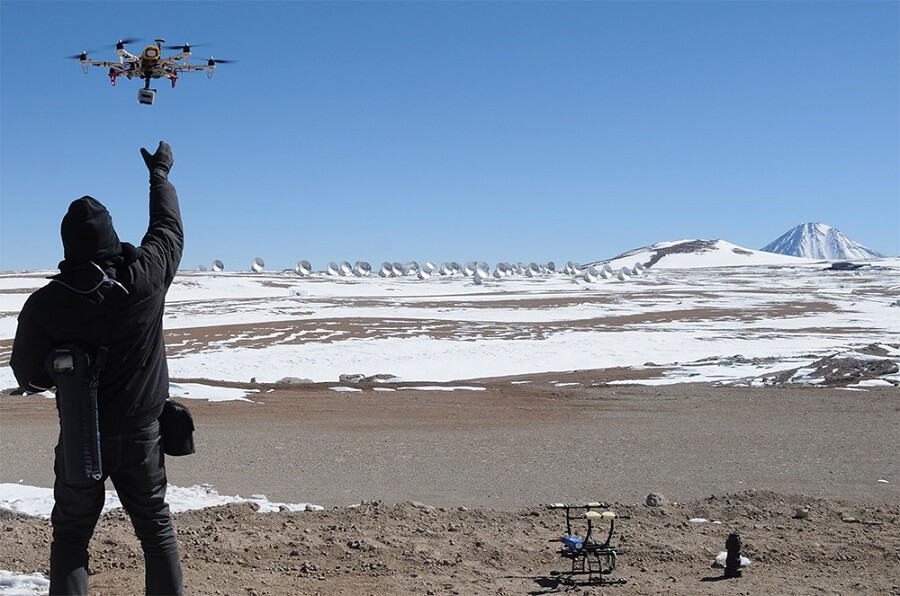 Technical limitations to widespread drone delivery are already starting to give way to new opportunities for expanding and accelerating mail delivery and eCommerce logistics around the world. In July of this year, Swiss Post began testing unmanned drones to deliver packages to the many remote and isolated villages throughout the Alpine country. On October 8, Singapore Post successfully completed the world’s first recipient-authenticated mail delivery by drone from mainland Singapore to an offshore island over a mile away. So how are these countries able to bring their drone delivery dreams closer to reality? Favorable government policies are only part of the equation.

Besides improvements in transporting heavier payloads and increasing flight times and travel distance, advances in sense-and-avoid technology are making it safer for unmanned drones to deliver packages to your doorstep. By combining technologies such as state-of-the-art cameras and guidance systems, drones are now able to avoid colliding with birds, power lines, and even other aircraft. Since the launch of DJI's vision sensing systems and SDK, this level of technology is becoming more accessible than ever for practical commercial applications.

“We’ve learned that one of the hardest parts of deploying drones,” says Todd Humphreys, an associate professor of aerospace engineering at The University of Texas at Austin, “is giving them a level of autonomy that would enable them to make decisions when things get complicated in the last tens of meters.”

Automation is clearly essential and with fully programmable systems, drones are able to fly autonomously along clearly defined and secure flight paths, relaying vital positioning and aircraft status information to pilots and control centers in real time. In fact, the Singapore trial even allows the postman to verify that the intended recipient is able to receive the package by a mobile app, and authenticate the recipient upon delivery. Besides expanding its traditional mail delivery model in an innovative way, Singapore Post hopes its government-backed foray into the world of drone delivery will enable and accelerate eCommerce for the island logistics hub.

“There is immense potential in UAV technology for last-mile mail and eCommerce delivery. As SingPost transforms into an eCommerce logistics enabler, we will continue to collaborate with industry leaders and chart new frontiers.”

In Switzerland, the goal seems to be more focused on emergency deliveries or transporting urgent consignments, such as  laboratory tests, to the countless villages tucked away in secluded mountain valleys.

“For now, Swiss Post said it expected to mainly use the drones in emergency situations, which could involve bringing supplies to an area that has been cut off from the outside world following a storm.”

In either case, fully functioning sense-and-avoid technology and automation for drones already exist today and are being tested in real-world trials. In fact, DJI's SDK developer community is always looking for innovative partners who want to push the boundaries of what is possible with the hardware and software already available. Although improving battery life and payload capacity will be critical to widespread deployment of delivery drones in the future, from Switzerland to Singapore, drone delivery is beginning to take flight thanks to these fully programmable systems.