DJI’s platforms are recognized worldwide for their ability to capture visually striking imagery from in the sky. 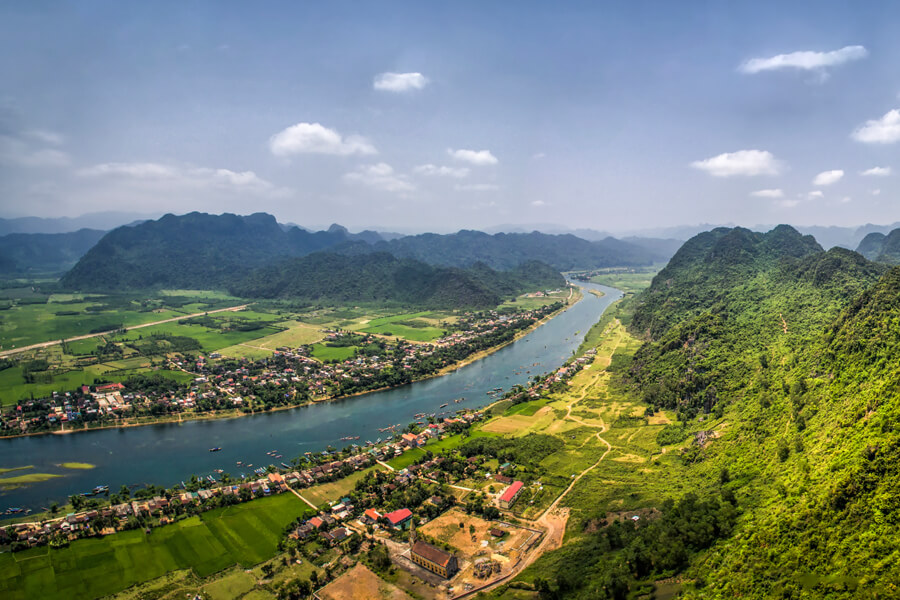 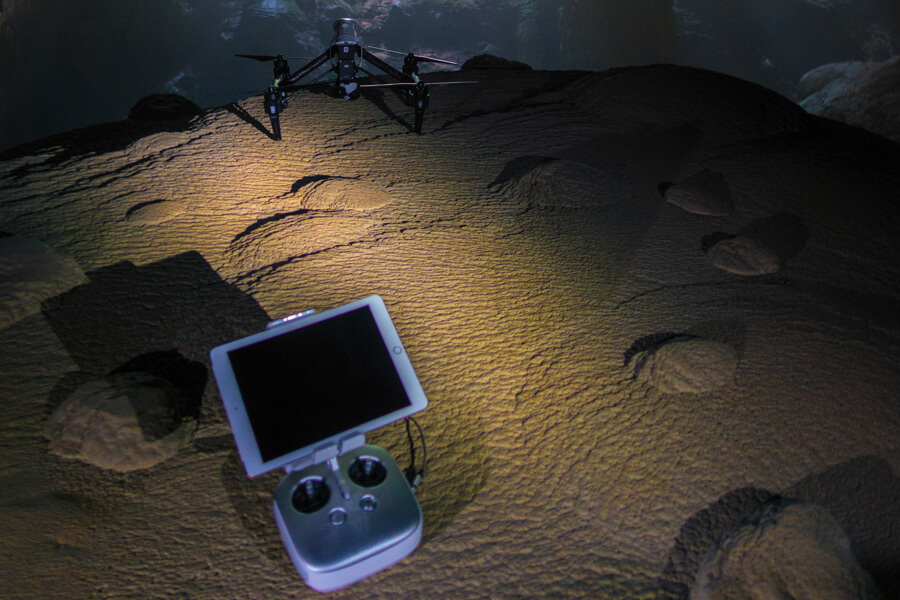 But ABC Good Morning America’s (GMA) Ginger Zee and the DJI crew took an Inspire 1 and Phantom 3 to a very different environment: deep inside one of the world’s largest caves, the recently-explored Hang Sơn Đoòng Cave, situated in a UNESCO-recognized national park in central Vietnam. 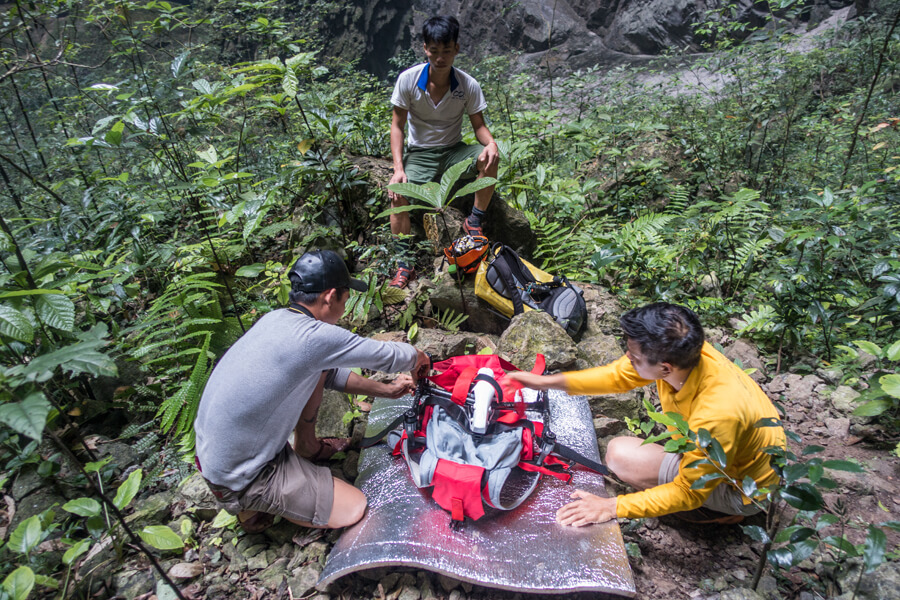 DJI’s Inspire 1 and the freshly released Phantom 3 performed flawlessly in unideal conditions, showing off the cave’s magnificence. Despite the low-light, high heat, and stifling humidity, stunning footage was broadcast live to Good Morning America’s 14 million-plus viewers on the other side of the world, showcasing a side of Vietnam most have never seen before. 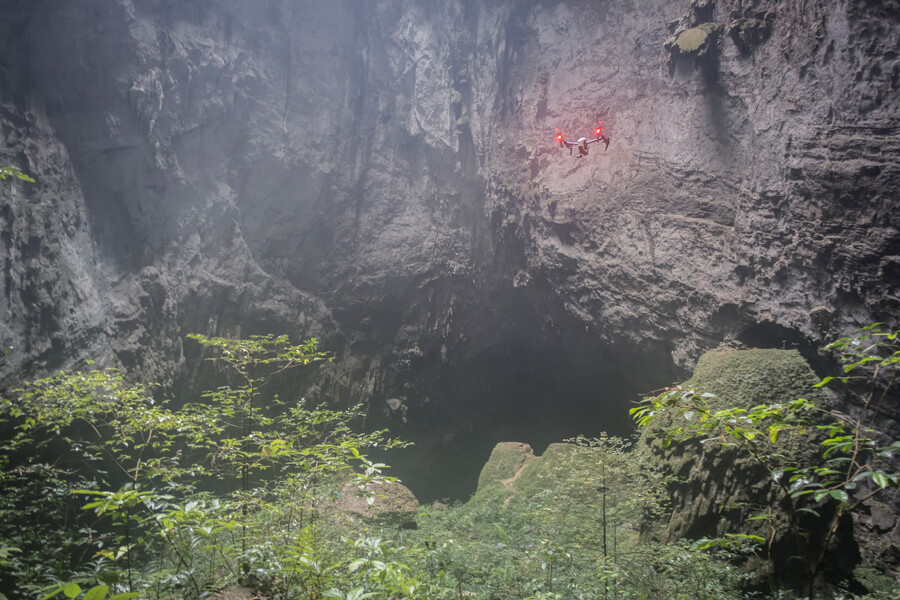 This “once in a lifetime expedition,” as described by Ginger Zee, showcased the Inspire 1’s and Phantom 3’s capabilities in the harsh environments of the deep caves. DJI pilots captured clear footage and were able to fly smoothly, thanks to the Vision Positioning technology integrated into both units. 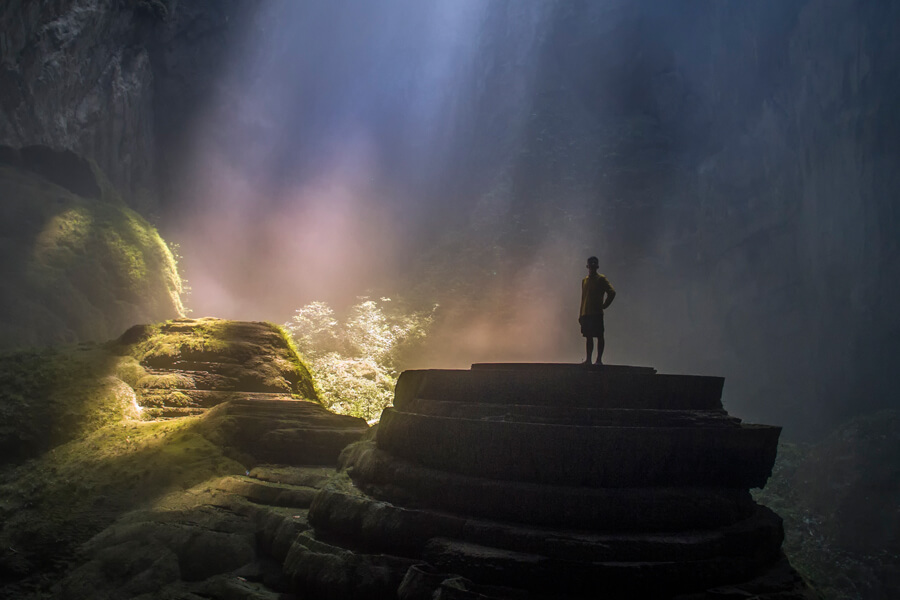 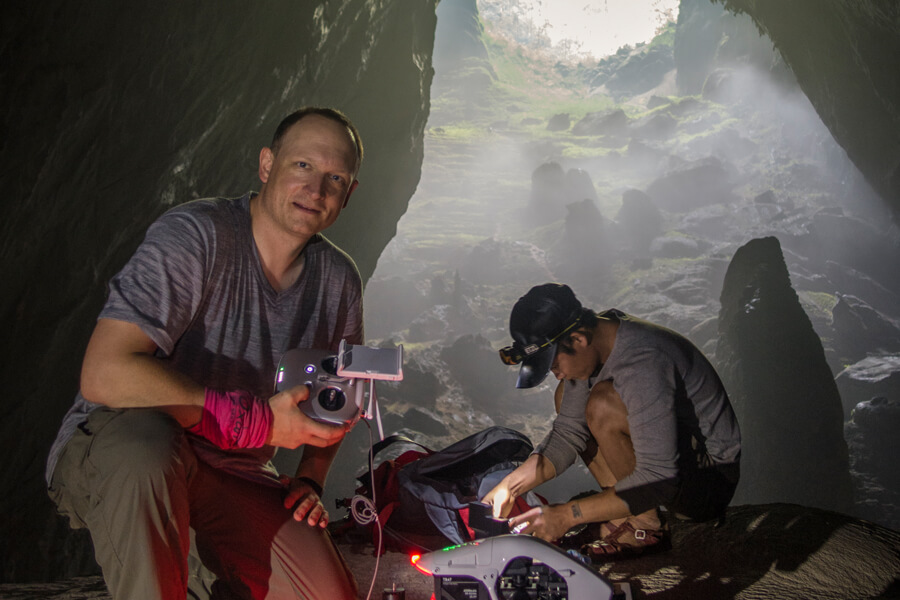 Following the expedition, DJI’s Director of Education Romeo Durscher and Skynamic pilot Ferdinand Wolf entertained and educated local villagers on the ease of flying DJI’s consumer aerial platforms, as well as on some of the built-in safety features.