Spitzerberg, Austria: DJI hosted the inaugural DJI Games - the first competition to find the best Phantom pilots in the world - from June 20-21 at Spitzerberg Airfield, between Vienna, Austria and Bratislava, Slovakia. 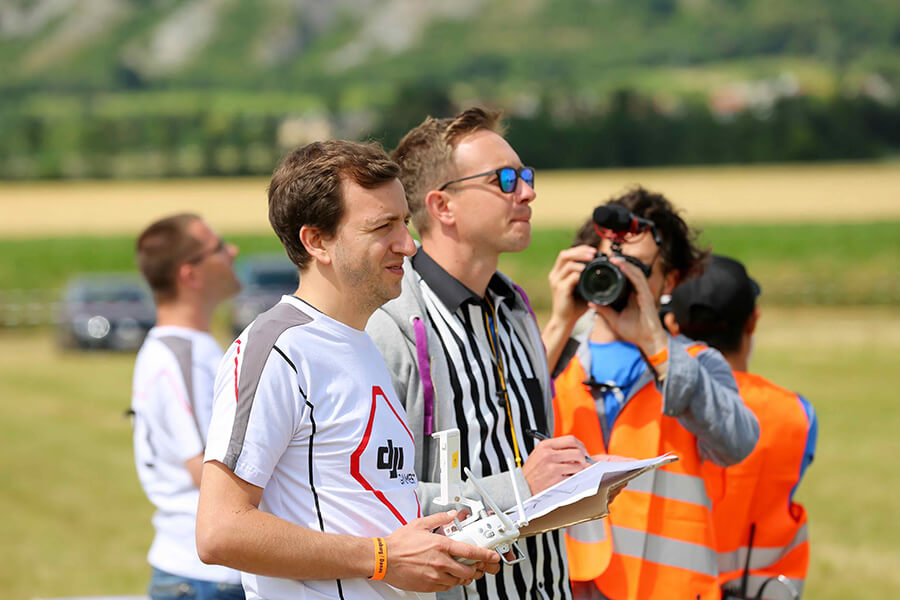 The action-packed tournament, which was moderated and hosted by DJI’s Ty Mayberry, provided pilots of all levels a chance to showcase their flying skills and become a champion. 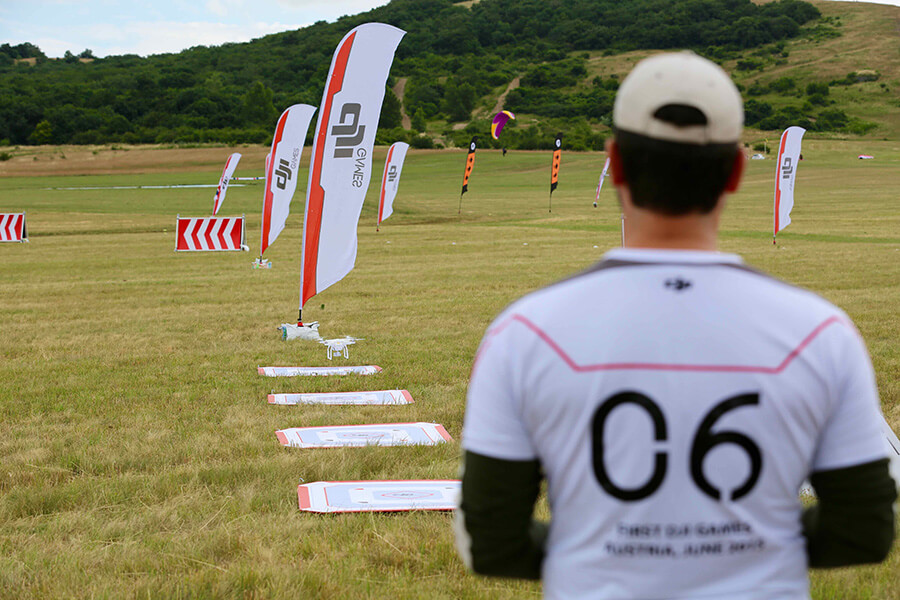 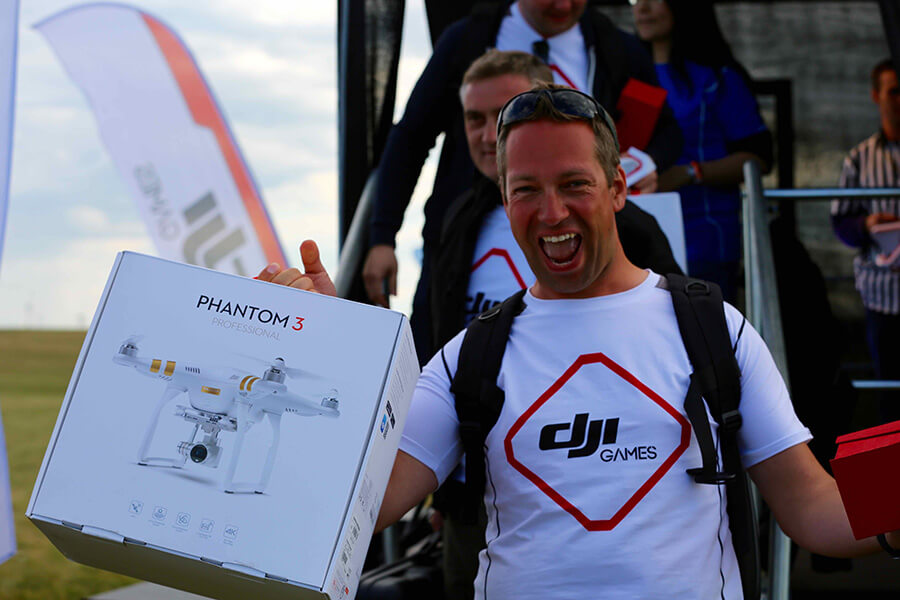 To win, pilots needed to skillfully maneuver the Phantom through a set obstacle course. Within just a 120 second time limit, they had to complete as many actions as they could to accumulate as many points as possible. Participants with the most points moved on to the next round, where competitors were randomly paired up into teams to promote teamwork and strategy. At the end of the second day, the 1st prize winners were Christopher Moesel and Detlef Wommstall, and each of them were awarded an Inspire 1 and a Phantom 3 Professional. 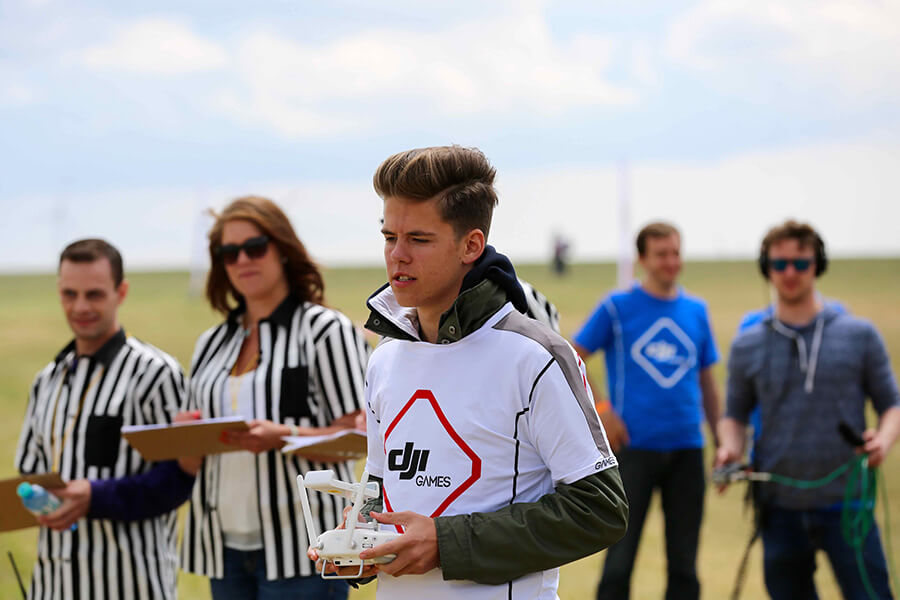 More than 600 people applied online and eventually only 50 participants were selected to take part in the exciting competition. The event attracted participants from around the world and of all age groups, with the majority of participants coming from Europe. The youngest participant was a 16-year old from the Netherlands. 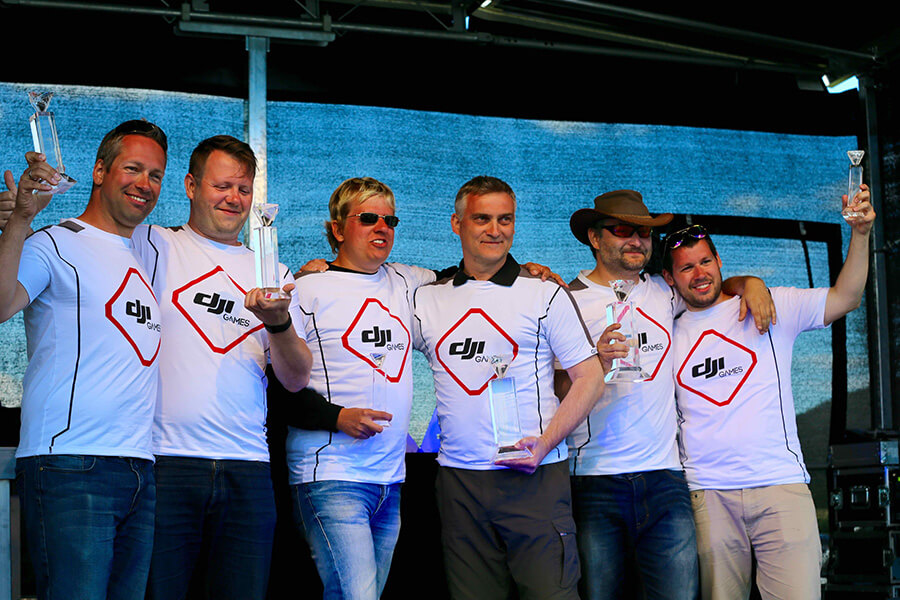 Direct on-site reporting was provided by a myriad of local media outlets, including Germany TV station RTL 2 and EPIC-TV.

With the creation of the Games, DJI is motivating users to learn the proper skills needed to fly safely. In this way, DJI is leading UAV education and development in a positive and, most importantly, fun way.