DJI Airport Booth at Frankfurt International - Everybody can fly 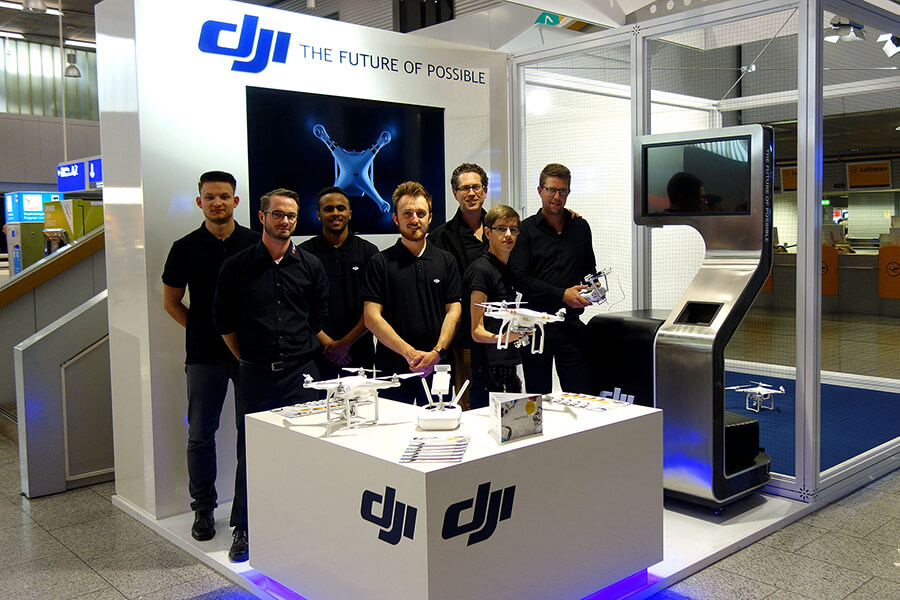 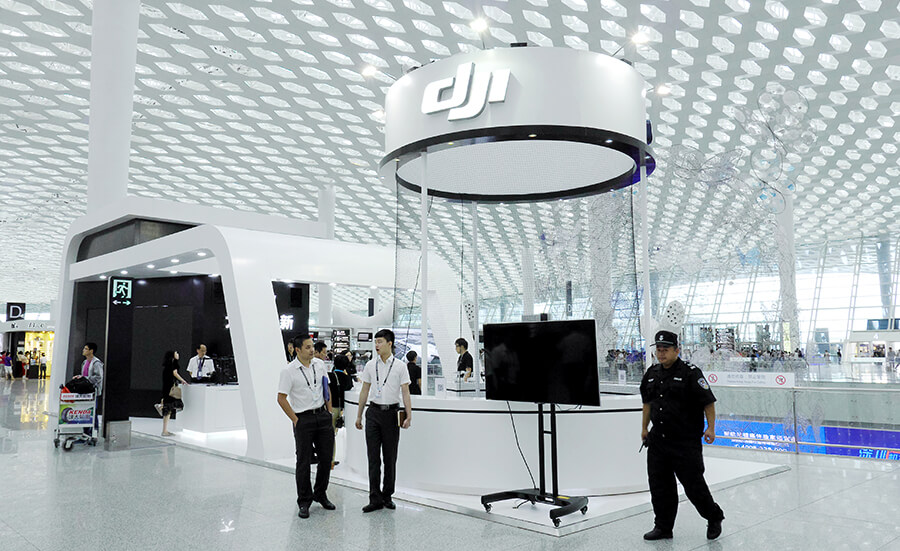 Ideally situated at Terminal 1B at the Frankfurt International Airport, this experiential space gives visitors the opportunity to see DJI’s Phantom 3 in action. As one of Europe’s busiest airports with 60 million passengers per year, the booth extends DJI’s reach to an unprecedented number of new potential aviators. 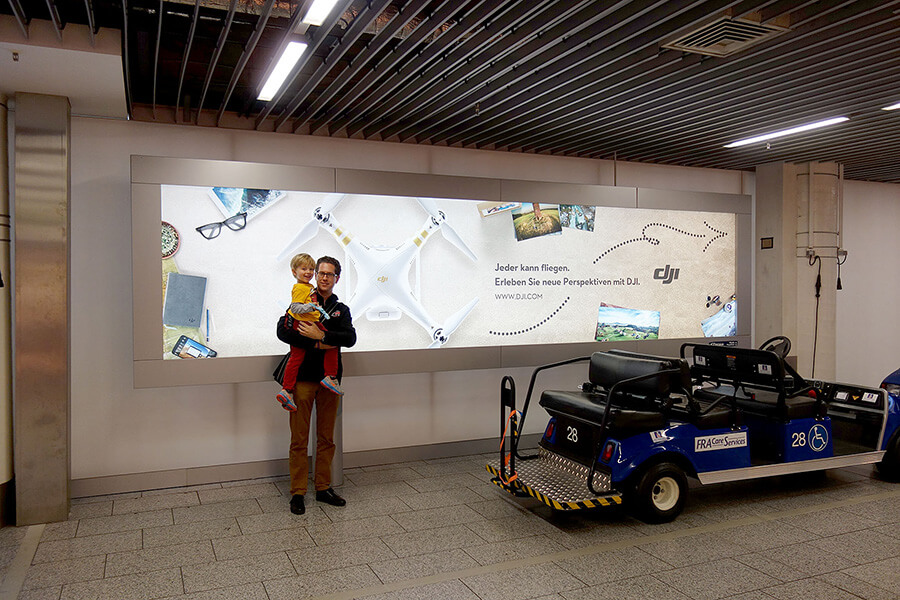 As visitors approach the booth, they’re met by our slogan presented on a large-scale lightbox: Everybody can fly. Discover new perspectives with DJI.

The booth, twenty square meters in size and open daily until the end of July and possibly longer, is equipped with a large flight cage and a large-scale display for experiencing the Phantom 3’s 4K camera footage and live HD view. A touch-screen kiosk makes it possible for those interested to buy a Phantom, there and then. 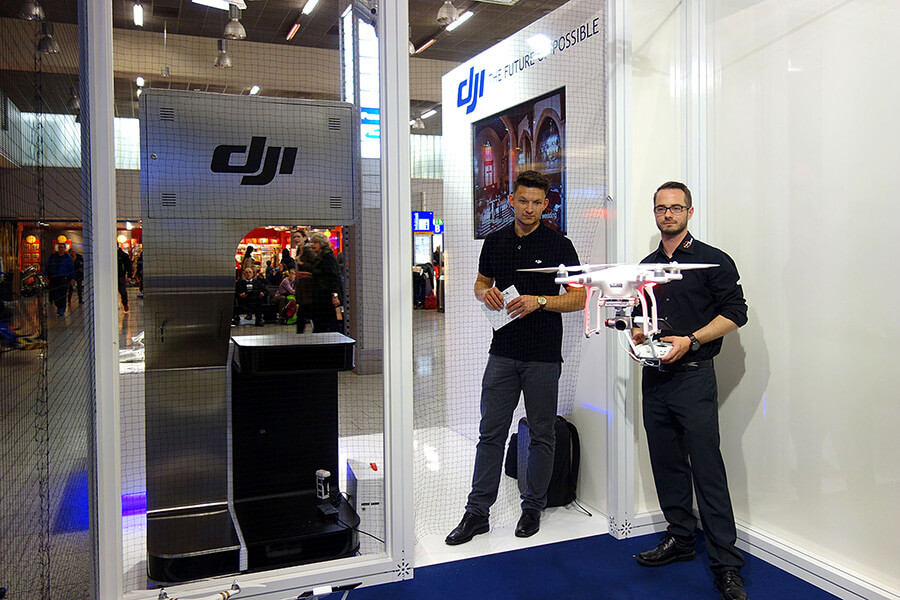 The booth is run together with our German partner Globeflight who will benefit from the revenue generated by the kiosk and the brand exposure. The booth will be manned by two staff members at all times, who are available to answer questions regarding our products and their capabilities. 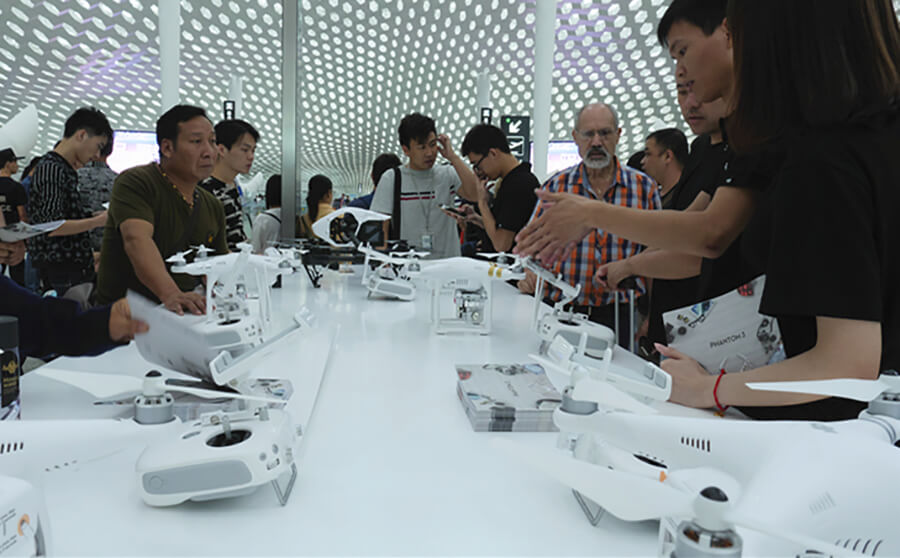 The same experience is also available at the Shenzhen Bao'an International Airport. These two locations function as a proof-of-concept as we consider expanding the experience to more airports globally.

The early feedback on-site and on social media has been overwhelmingly positive and makes us eager to extend this experience to many more cities in the near future!