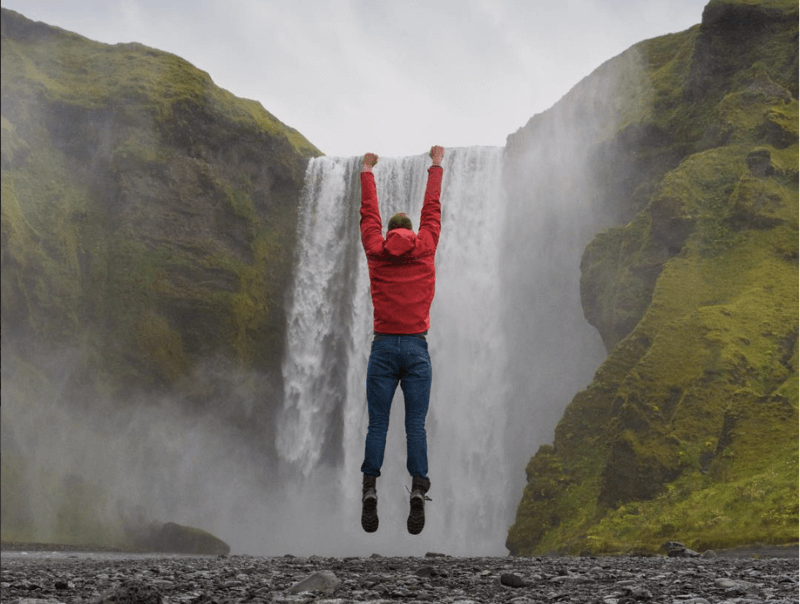 Kyle Huber is a prolific creator with an eye for color, symmetry and perspective. His work often plays with stop motion animation, giving the viewer a hypnotic loop that reveals itself over the course of multiple viewings. Through clever framing he exaggerates size, turning humans into giants and leveraging natural landscapes to evoke a magical realism.

Born in Missouri and based in California, Huber started his career working on app and web design, learning how to make the most of the smartphone screens that increasingly hold our attention. He was part of a wave of early adopters on Instagram who found that the opportunities flowing in from brands on this visual platform could become a career unto itself.

A chance encounter at a friend's party introduced Huber to drones around the release of the DJI Phantom 2 Vision. He was one of the first to bring aerial video to Instagram and coined several hashtags that highlighted the use of a flying camera. Drone imagery became one approach he used to distinguish himself from the pack and to push his passion for graphic design to the fore. You can find more of his work on the web or at his Instagram.

So where did life as a creator begin for you?

Despite my height, I was never any good at sports while growing up. Instead, I found myself drawing and painting. Art quickly became my passion as a freshman in high school and I began practicing any chance I could get. I remember spending countless hours working on the tiny details of the faces I was sketching. Known as the school artist, I was recruited by the different clubs to design their t-shirts and built a reputation with my hand-drawn posters when I ran for student body. I took every art class offered and built a portfolio that got me scholarships for art college. 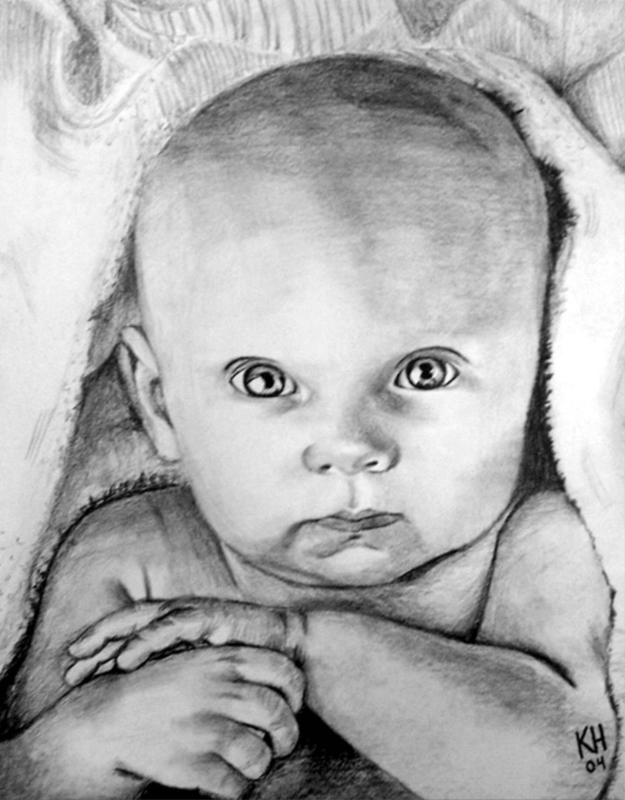 I attended the Kansas City Art Institute and decided to major in Graphic Design. Although animation was initially calling my name, I decided that the pay off was too slow and saw that the design students were having much more fun. The perfectionist in me shined and I found myself becoming obsessed with visual communication. I learned how to make logos and to design a brand. They taught me the importance of process and concept. Design can be beautiful, but for it to have a lasting impact, it needs to have a purpose and it needs to make sense.

After graduation in 2010, I relocated to California and quickly found myself doing all sorts of web design and branding. I worked on mobile apps, which really helped to train my eye and gave me a strong sense of what works well on the small screen.

When did you move into photography?

When I got an iPhone in 2011, that changed everything for me. I had never considered photography as a career and didn’t know anything about it until I had a camera with me at all times. I fell in love with California and began constantly taking photos every where I went.

I joined Instagram around that time too and started to get a following while I practiced and experimented with the different editing apps. This new hobby started to become my main creative outlet and before I knew it, I was being paid for advertising. I didn’t really understand that it was happening, but Instagram slowly became my full-time job instead of graphic design.

When did you get involved with drones?

I remember being out in Palm Springs for a friend’s birthday party and a buddy brought over a drone. This was August of 2014, so it was a Phantom 2 Vision. Within 5 minutes of seeing it in the air, I went on Amazon and ordered myself one! I was inspired by the new technology and saw an opportunity to create new work that others weren’t doing. I remember the first drone selfie video I posted- people were so confused by how I filmed it. Someone even asked if I had used a crane! It was fun to see these reactions and I quickly became addicted to the top down perspective.

Your earlier drone shots are moving aerials, lots of stuff along the beach. How has your work with drones evolved since?

Drones helped me stand apart back then. I loved the idea of creating a location reveal by starting with a close up shot and then zooming out really far. When I started to travel more with job opportunities, I was able to find more interesting locations to do this at.

One spot really stands out as a favorite. I was working in Hong Kong with the tourism board and tracked down a cool location called the High Island Reservoir that I had seen @veeceecheng post a photo of. It looked like a giant pile of concrete jacks from above and I couldn’t wait to put my spin on it. When I got to the Dam and began to fly my drone, I noticed a different area nearby with tons of holes that proved to be even more interesting. I positioned myself in the center of the design and sent the drone straight up to reveal a unique pattern of circles that got the graphic designer in me all sorts of excited. It was in this moment that I realized the power of this tool I was using.

What kind of work do you gravitate towards these days?

I love shooting all sorts of aerials, but lately I’ve been gravitating towards video that involves techniques such as stop motion and hyperlapse. There’s a lot of control involved when you’re using still pictures to build an animation.

I love content that loops endlessly and that is mesmerizing in some way. @Ari_Fararooy was a big inspiration for me in this style of creating. I love trying new approaches that others aren’t doing and strive to always be innovative in my work, instead of being a copycat like most Instagrammers.

When I first started getting offers for commercial work on Instagram, it was mostly startups. It was early adopters willing to try a new platform, companies selling phone case and watch brands. Eventually the offers got bigger as the influencer world became a thing and I soon found myself creating for major companies like Chevrolet, Uber, Target, and Google. I’ve been working in the space full-time for over 4 years now, partnering with more than 75 brands on advertising campaigns.

While I’ve found my career moving mostly towards travel-related jobs with tourism boards, hotels and casinos, I do still get a fair amount of product campaigns. I enjoy the challenge of getting creative to tell a story and hope to begin directing music videos, along with other larger scale projects. I realize that Instagram won’t be around forever and can be limiting, so I plan to continue producing work that goes beyond the app.