DJI Creator Profile: Zac Moxley - From The Ski Slopes To The Skies 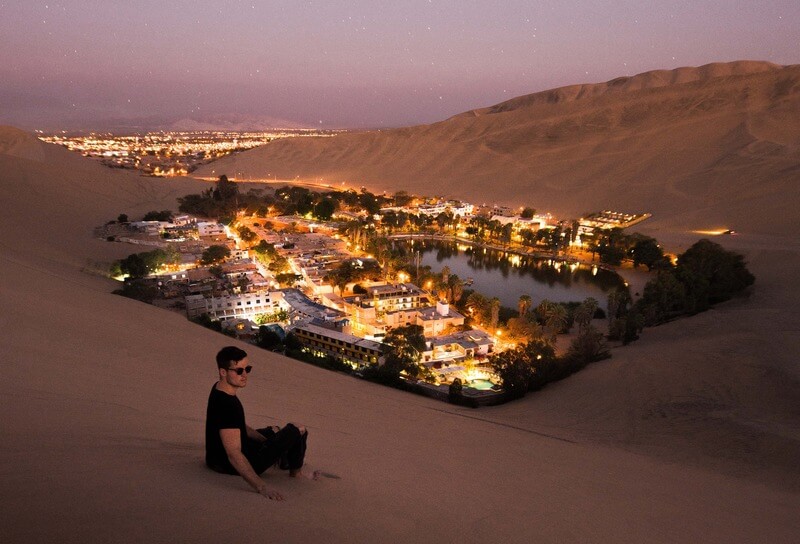 From the time he could walk, Zachary Moxley was strapping on skis and hitting the slopes. By age 2 he had already mastered the beginner trails at Whistler Mountain in his native British Columbia. His summers were spent at Whistler Blackcomb, one of the largest resorts in North America. By age 11 Moxley had begun filming his friends' downhill adventures with his mom’s point-and-shoot camera. As word spread of the precocious youngster and his ability to capture stunning images at high speed, professionals started to let him tag along to document their adventures.

His earliest breaks came photographing local ski legends like Gus Kenworthy and Tom Wallisch. A few years later, while still a teenager in high school, he began his work with Red Bull and Monster Energy.

The first “drone" Moxley ever saw was a gas-powered remote control helicopter. Soon after, he connected with a friend who introduced him to the DJI S-800. Moxley soon acquired a drone of his own, a DJI Inspire 1. Today, at age 22, he’s already accumulated of a decade of industry experience, and has spent the last few years working with creators and artists such as Sam Kolder, Rob Strok, Christian Leblanc, Morgan Oliver Allen and Thatoneblondkid. You can see more of his work at his website and on his Instagram.

So, tell me a little bit about what it was like starting your career so young.

I grew up skiing. We had snow all the time, but if there was ever more than 20cm of fresh snowfall, kids would skip school and head to the mountain. Because my parents were supporting me, I started out doing a lot of pro-bono work, taking advantage of these “snow days” and offering to shoot people for free.

Being an advanced skier myself, I could film while moving. Instead of setting up tripods, I bought a glidecam when I was 13 and used it religiously. Part of what set me apart was my ability to get the tight shots. I would run a telephoto on a glidecam and tail the athletes while racing 60-70 km/h down the mountain.

I’ve always been big into sports, but as soon as I got my hands on my first camera, I fell more in love with the visual aspect of athletics. A lot of my friends these days are pro skiers or snowboarders dealing with torn ACL's and concussions, so I feel lucky, for the sake of my body, that I managed to steer towards a different route.

Where was your early stuff being published?

I started out posting my work on Vimeo, Facebook, and Newschoolers.com. From there websites like SBC Skier, Forecast Magazine, and number of other smaller blogs would pick up and repost the content.

I started out on my mom’s Sony Cybershot. From there, I transitioned into the use of GoPros. Drones weren’t readily available to the general public at the time. The first “drone” I ever saw was from Copter Kids, a gas-powered remote control helicopter with a Canon EOS 7D slung underneath. I was fascinated with that, and pretty soon after, when I was about 17, I connected with a friend who owned a DJI S-800. By that point, I had bought a Panasonic DMC-GH4, and we combined the two pieces of gear to achieve some of our first aerial footage.

When I started out, the most accessible options were the massive heavy-lift drones. When I would travel for a shoot, I would have to carry four huge Pelican cases with me. Now I’ve got a Sony camera, a Ronin-S, Mavic 2 and Inspire 2. The kind of quality you can get from such a portable kit is something I would have never imagined in the past.

That’s not to say travelling with drones is a breeze. At one point, an airline lost my beloved Inspire 2 while on a shoot in the Faroe Islands. Luckily they found it, and I was very excited for its return.

How did you go from doing stuff in your hometown to filming around the world?

My first viral video was a guy slacklining without a harness. Within 48 hours it got to 5 million views, it even got picked up by WorldStarHipHop. That was my first brush with online fame.

That shoot wasn’t planned out at all. Spencer Seabrooke had reached out to me and said he was doing a tough walk. I agreed to go along and he took me to the peak of the Squamish Chief. It’s crazy to think back on that now. I hiked for three hours with an Inspire 1, Sony PXW-FS7 and Ronin 1 strapped to my bag. This was before there were lots of custom backpacks built for drones and gimbals. So I had this really unbalanced makeshift bag that weighed in at roughly 60-70 pounds.

Anyway, the success of that video gave me the confidence I needed to carry forward into my future projects. When I turned 19, I decided not to pursue college and to become a full-time freelancer instead.

What kind of work are you pursuing these days?

I used to shoot skiing for days on end; I’d shoot for an entire season without losing interest. These days I’m seeking out more of a variety with my projects. I recently spent a few days in New York filming a music project. The potential to get involved in something new had gotten me excited. I was coming back from Indonesia, landed in NYC, and decided to skip my connecting flight home. I stayed up all night and made the most out of the moment.

Recently I have begun to turn down projects from time to time. Sure the money is excellent, but at the end of the day, if you take that job and it wears you down, that’s two or three weeks you can’t get back that will take away from your drive.

My workload has shifted so much in the last three years. At first, most of my paid jobs would involve me being hired on strictly as a drone pilot. I would be flying and shooting with a team for days or weeks, gathering as much footage as possible. We’d then hand over the footage and never see it again. Since then, I’ve been working a lot more hands on with other creators, and posting my personal content on Instagram. I’ve found that to be much more fulfilling. I haven’t given up on freelance work, it still pays the bills. However, moving forward I am hoping to maintain something closer to a 60/40 split, where I spend the larger portion of my time doing my own thing. 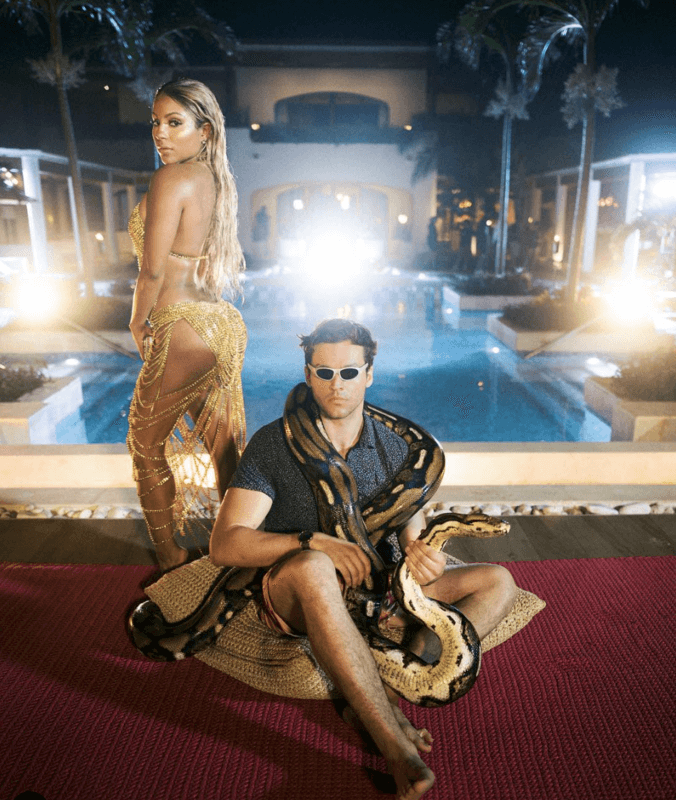 I’m glad you brought that up! I was on a trip to Hawaii with a group of fellow content creators. I’d recently picked up a pair of kids sunglasses. There’s a running joke we have where every time I put on these glasses my alter ego emerges - Fast Mox.

I later ended up in Mexico for a music video shoot for Willie X.O & Tory Lanez where they’d rented a mansion down in Cancun. The setting was perfect: there was a pool, a beautiful woman, and to top it all off, a 20 foot snake. Everything came together, and to this day it’s still one of my favourite photos I’ve ever taken.

On Instagram, the competition is pretty fierce. People are always hunting for your secrets. Where did you go to get this picture? How did you get that shot? Before long, everything starts to blend together and it can be difficult to stand out. When you’re dealing with that much noise, you have to be willing to try new things in order to stand out.