Expanding Creative Possibilities For The Music And Entertainment Industry 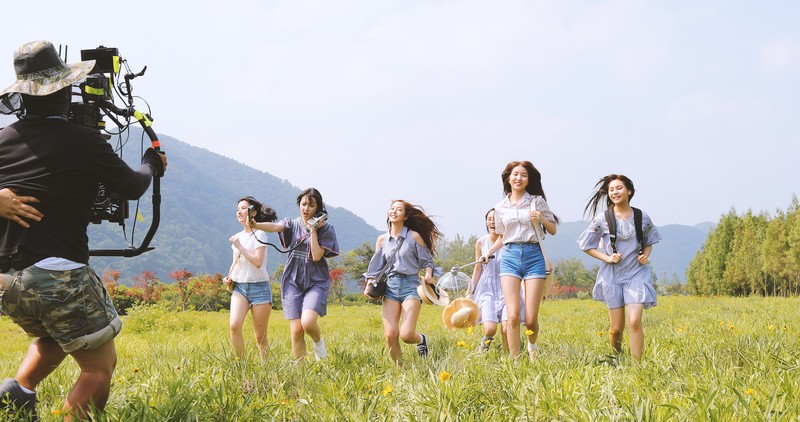 The strategic partnership will see DJI providing hardware and technical support to Zanybros’ future filming and production projects. There are also plans to collaborate on training programs for professionals especially those in the music and entertainment industry, to explore new and creative ways to produce K-Pop content.

“The Korean Wave has evolved from a regional development into a global phenomenon, and a lot of this has to do with the proliferation of film, music, and online video content," said Tae-hyun Moon, DJI Director of Brand Marketing and Operations. “This multifaceted collaboration will create opportunities for us to combine the technical knowledge and creative spirits of two industry leaders in areas of aerial content production and professional filmmaking.”

Zanybros is a production company specializing in music video and commercial filmmaking. The company has evolved to become one of the most influential creative agencies of the Korean Wave.  Some of their most iconic K-pop music videos include Girls’ Generation’s “Lion Heart,” Taeyeon’s “I,” Exo’s “Overdose,” and Hyuna’s “RED.”

Commenting on his experience on the GFriend “Love Whisper” video project, Zanybros CEO and film director Jun-hong Kim said: “Music videos aren't just about the people on screen, they're also about the setting and where the story takes place. By using the DJI Inspire 2, we were able to capture the vast beauty of our surroundings and lend context to the whole story. The drone set-up was fast and easy, and we were able to capture incredible aerial shots in just a few takes.”

Kim continued: “The location of the shoot included protected wildlife and vegetation, so bringing in rigs, heavy equipment, and vehicles was not an option. But the multi-operational mode of the Ronin 2 gave us the flexibility and agility to get the job done.”

DJI also released a behind-the-scenes featurette of the “Love Whisper” video with members of the Zanybros production team sharing their experiences about the project. The video is available on DJI’s YouTube channel: https://www.youtube.com/watch?v=ooR3obcyksU