On April 21st, DJI held an event in Tokyo to mark the release of the Phantom 3 series. Guests at the event saw first-hand the revolutionary technology embodied by this new, fully integrated and easy to fly aerial platform. 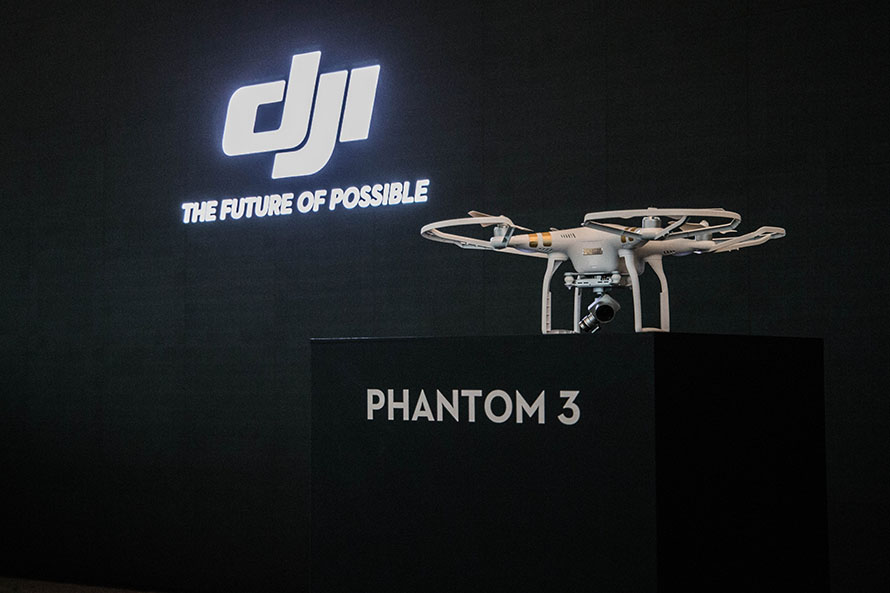 Major media, DJI partners and dealers attended to witness the birth of the new generation of flying systems. 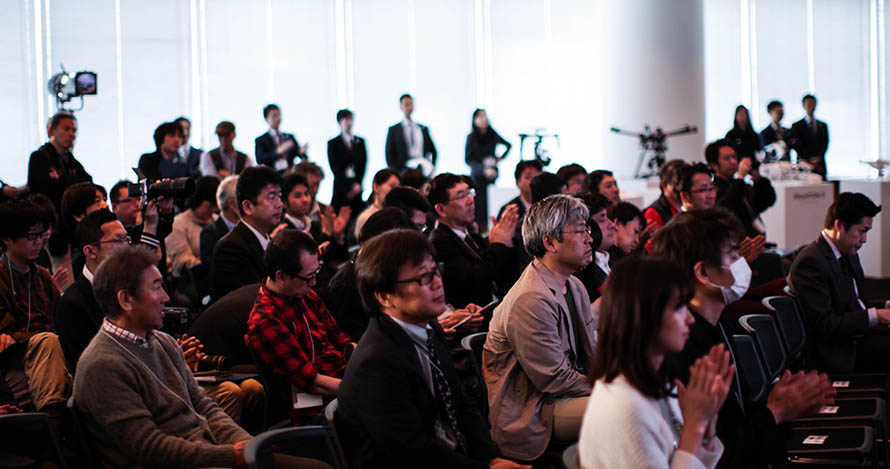 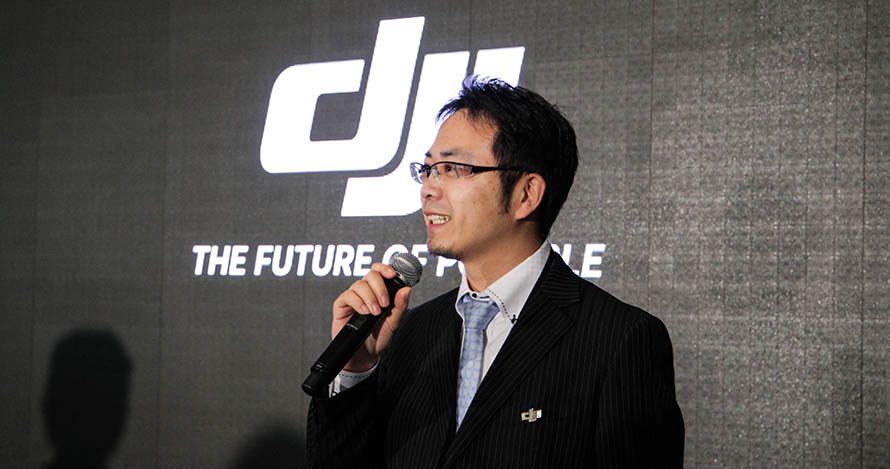 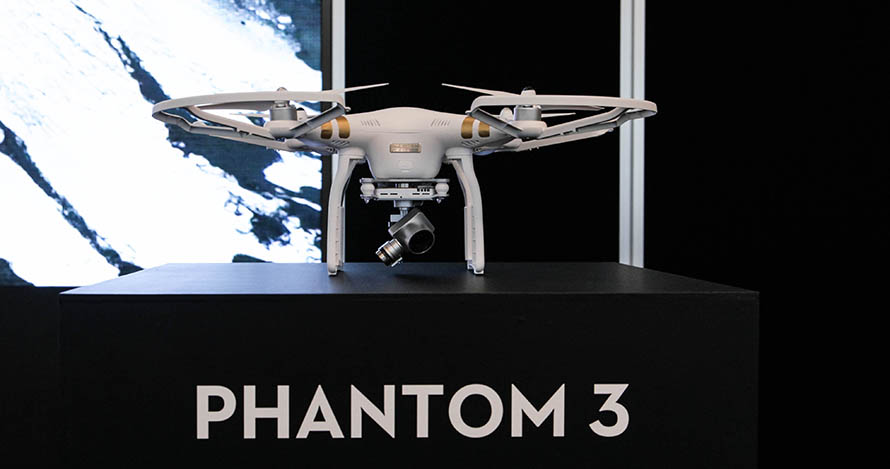 In addition, the Ronin-M 3-axis stabilized hand-held gimbal and the Zenmuse Z15-A7 gimbal were also released at this event. Attendees each had a chance to try out the Ronin-M and see its stability for themselves. 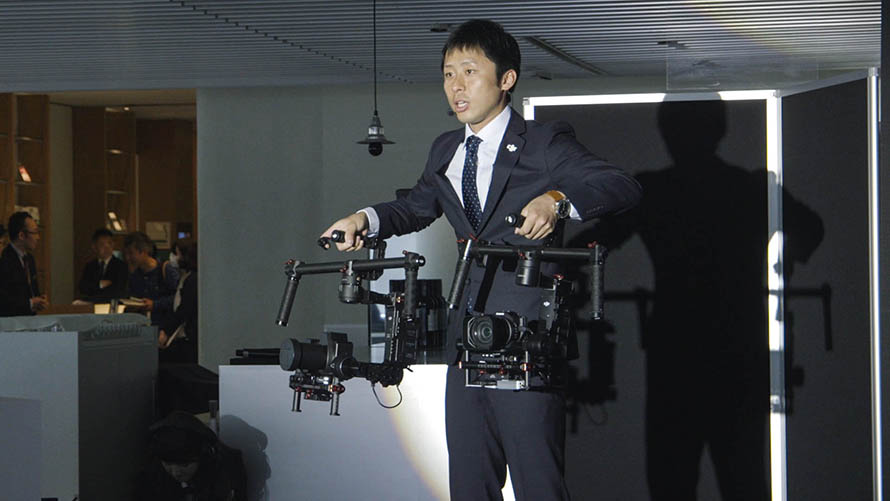 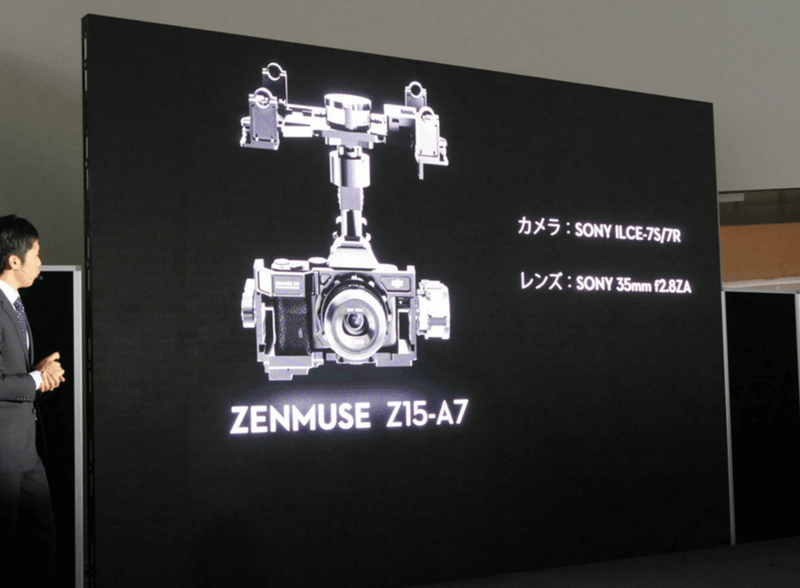