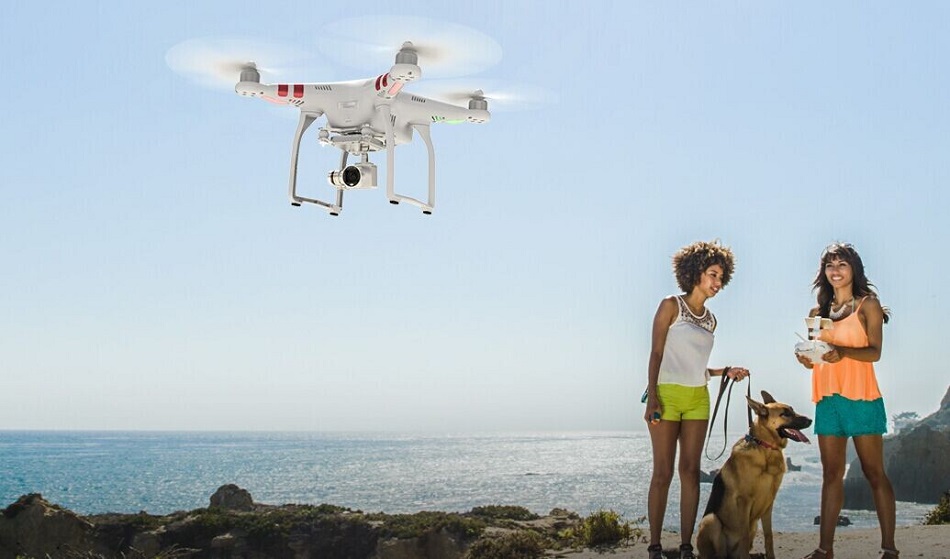 Washington, D.C. -- DJI, the world's leading manufacturer of professional and consumer drones, is pleased to announce that it has been invited by the Federal Aviation Administration to participate in its Unmanned Aircraft Systems Registration Task Force. The formation of the Task Force was announced on Monday by Transportation Secretary Anthony Foxx.

DJI takes safety very seriously, and has led the civilian drone industry on many technology-based safety features, including geospatial information (sometimes called "geofencing"), altitude limitation, and automatic return-to-home and auto-land failsafes. Further, DJI has previously collaborated with regulators in other countries to create safe flying guidelines for consumer drone pilots.  It is pleased to offer its expertise to the FAA as it considers many of the technical and legal considerations relating to a proposed registration system.

"While I am concerned about the short schedule and limited opportunity for public comment, we support regulatory approaches that strike an appropriate balance between risk, benefit, and the burden of compliance," stated Brendan Schulman, Vice President of Policy & Legal Affairs, who is DJI's designee on the Task Force. "DJI intends to represent the interests of its customers as this process moves forward."

We encourage our customers to file comments during the short 15-day public comment period now open here . For customers who are unable to do so, DJI plans to make available a mechanism for sending concerns and suggestions to DJI so that they may be considered in its work on the Task Force.

DJI is a global leader in developing and manufacturing innovative camera technology for commercial and recreational use. DJI was founded and is run by people with a passion for remote-controlled helicopters and experts in flight control technology and camera stabilization. The company is dedicated to making aerial photography and filmmaking more reliable and easier to use for creators and innovators around the world. DJI’s global operations currently span North America, Europe and Asia, and its revolutionary products and solutions have been chosen by customers in over 100 countries; for applications in film, advertising, construction, fire fighting, farming, and many other industries.