At least 65 people have been rescued by drones in the last year, according to a new report issued Monday by DJI, the world’s leader in civilian drones and aerial imaging technology. The report gathers accounts from news outlets and public safety agencies around the world, and includes 27 separate incidents on five continents. 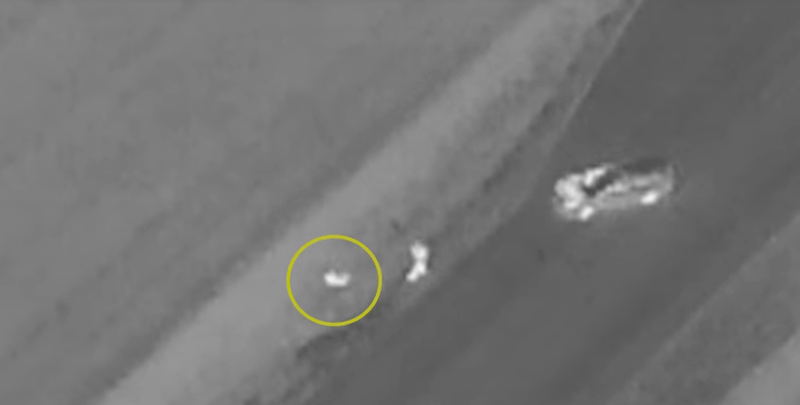 The report, “More Lives Saved: A Year Of Drone Rescues Around The World,” is available for download at this link. It highlights how improved drone technology, rapid adoption by first responders and smart aviation regulations have combined to increase the pace of drone use in critical public safety missions.

In conjunction with an earlier report released last year, DJI has now counted at least 124 people around the world rescued by drones. The new report found drones have dropped buoys to struggling swimmers in Australia and Brazil, spotted unconscious victims in sub-freezing weather in England and America, and found stranded people in fields, rivers and mountains.

“Drones allow rescuers a way to find missing people, deliver supplies like food and life vests, and cut search and response times from hours to minutes,” said Brendan Schulman, DJI Vice President for Policy & Legal Affairs. “When laws and regulations allow public safety agencies to deploy drones easily, rescuers are able to save time and money, protect their personnel, and most importantly, rescue people from peril.”

More than one person a week was rescued by a drone over the last year on average, the report found, including at least 18 found by thermal imaging cameras that can sense a person’s body heat even in darkness or when hidden by thick brush.

In one case, police in Lincolnshire, England responded to a car crash on a dark rural road on a cold night but were unable to find the driver. A drone with a thermal imaging camera spotted the driver in a ditch away from the crash scene, and captured the dramatic moments when it guided officers to find him. Click here to watch a video featuring that rescue.