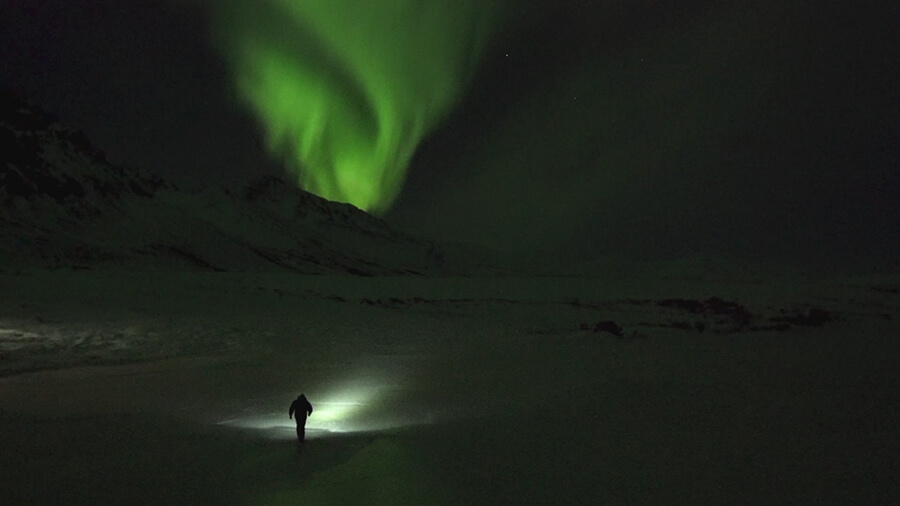 The Northern Lights in Yukon in northwestern Canada is an incredible light phenomenon caused by the interaction of cosmic rays and solar winds with the Earth’s upper atmosphere. The occurrence of the phenomena is rare and highly unpredictable, most frequently occurring during the peak of the eleven-year sunspot cycle. Because it is as beautiful as it is elusive, it is a highly sought after motif for photographers, but few manage to capture it.

Enter Fritz Mueller, award-winning Canadian photographer and former biologist, and Gyronimo Aerials, a team of accomplished aerial cinematographers. Together they formed a team to capture the Aurora Borealis, as the Northern Lights are also known, from an aerial perspective using one of DJI’s aerial platforms. 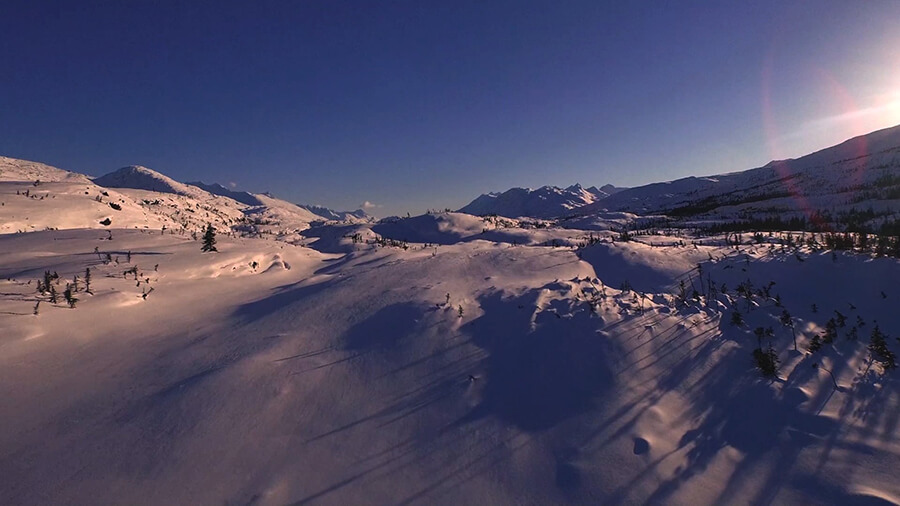 Originally, the team had planned to journey to Yukon in late May of this year. Mueller, having access to monitoring software since his day as an environmental assessment scientist, had already began his preparations by watching the cosmic activity in the atmosphere. Suddenly, the Gyronimo Aerials team received a frantic phone call from Mueller, telling them that a huge solar storm was rolling in over the Yukon, the type of thing that only occurs once every decade. Not wanting to miss such a perfect moment, the team booked flight tickets for the next day and departed weeks early so as to be able to capture the Northern Lights at their peak.

Having just received the S1000 platform and the new Zenmuse A7 gimbal from DJI, they stayed up all night before the flight to build the system that would be used to make their Sony a7S camera airborne.

When the team arrived in Yukon, the light was already peeking through the thick, dark skies so they knew they had to act fast. Quickly, they loaded up two trucks and headed further North to the Tombstone mountain range. 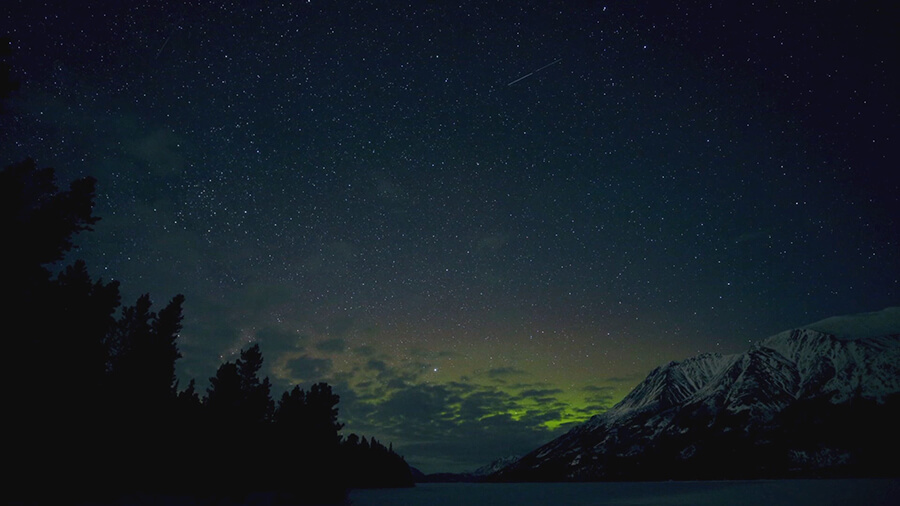 Having to work at night when the lights were at their brightest and temperature as low as -30°C, the batteries in the flight platform and the camera would only last for three minutes at a time. To mitigate the cold’s effect on the batteries, the team had to keep them inside their jackets before flight to shield them from the cold, and taped hot packs to the aircraft before launching it into the sky.

“It was like hunting a very rare and elusive animal. You would catch glimpses of it all the time, but it was very difficult to capture in its full glory. And when you did capture it, the feeling (and the footage) was magical.”

The Northern Lights are extremely elusive. Suddenly, they would appear in the sky and just as quickly, they would disappear, sometimes before the team had had time to launch their flying cameras to capture the illuminations. Knowing this, it is understandable that it took all of ten days to film shoot this film.

Being that all of it was shot at night without the moon to lighten up the sky, the demand put on the imaging equipment was extremely high. Only a few cameras are able to not only capture the Aurora in a time lapse, but also retain the fine details of the phenomena. It is for this reason that the team chose the Sony a7S as their camera, and their choice was enabled by the new Zenmuse A7 gimbal that has been designed specifically for the Sony a7S and the DJI S1000.

It is this combination of DJI’s leading aerial flight technology and Sony’s advanced imaging solutions that enabled Fritz Mueller and Gyronimo Aerials to become the first ever to film the Aurora Borealis in real-time from a UAV.

Watch the result in DJI Feats – Exploring the Northern Lights: