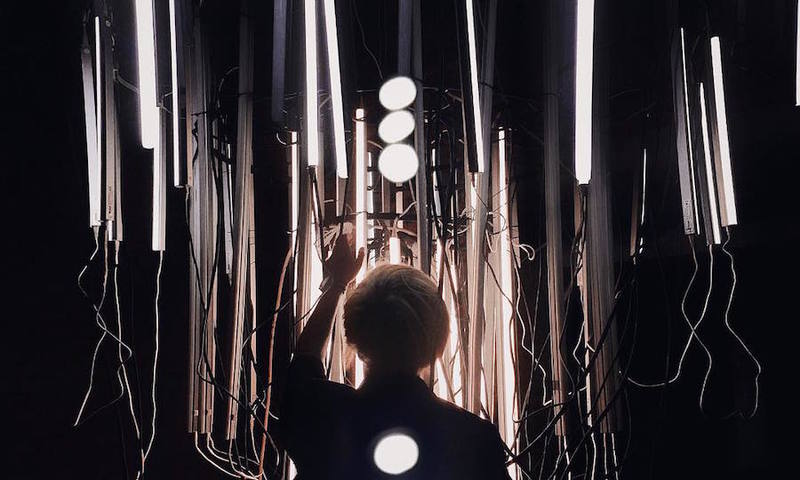 Michael Kumarov is a young aerial photographer emerging out of Moscow's Humanities Institute of Television and Radio Broadcasting. What makes Kumarov a stand out talent is the darker and more dramatic vision of the urban landscape he grew up in than what we have come to expect from the medium, often setting the footage to powerful musical scores.

At 21, he's on the cusp of completing the last year of his cinematography degree and has already started building a steady stream of clients as a freelancer and a sizeable fanbase on Instagram. Just like it captured ours, it's likely that it was Michael's personal vision of what drone photography and videography could be — a way to capture everyday lives in cities around the world — that has grabbed their attention. And, as Kumarov has repeatedly shown those who follow his Instagram alter ego neosoznal, the right soundtrack makes the visuals that much stronger.

“Music is something that influences my mood quite often and gives it's own tone to the final cut. It brings the right beat.” — Michael Kumarov

Starting in his teens, as many great creatives do, Michael learned the craft of photography by borrowing his parents' cameras and “messing around in photoshop”. That certainly highlights one of the major advantages of digital imaging — making the art accessible to anyone, anywhere and at any age. And once you get started, the possibilities are limitless. Kumarov has already gotten exposure on the international scene, most recently exhibiting his works at a Frankfurt art gallery. 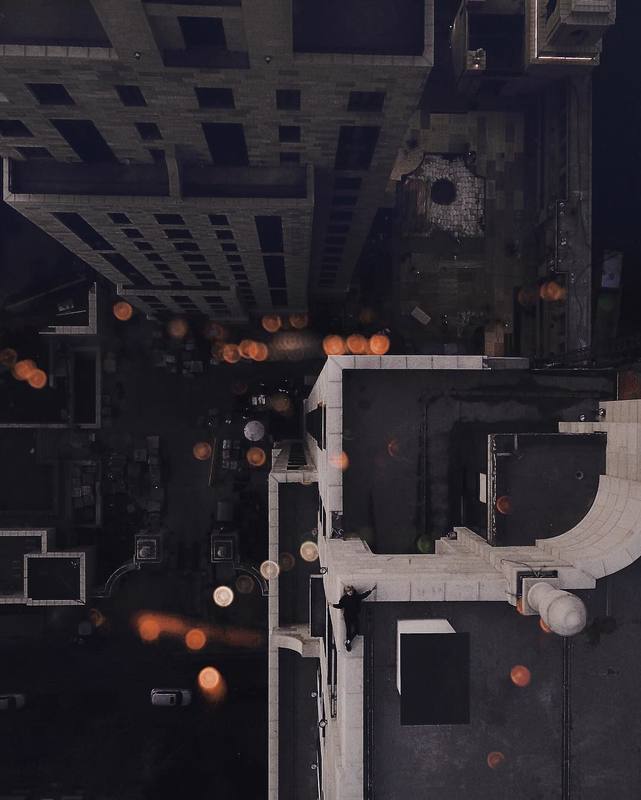 When asked what Moscow is like for a young creative, Michael sees the difficulties but prefers to focus on the bright side: “In regards to architecture, Moscow is a great city. However, if we're talking about finding a clean street scene with good lighting, and getting the required permits for a shoot, it's challenging. But, since I bought a drone, my shoots have been taking place in-air without the need for a crew, so I can more easily pull them off.”

With the DJI Phantom 4 as his first ever drone, received as a birthday gift earlier this year, the young photographer has already gone deep into aerial imaging thanks to the flying camera's stability and ease of use. When asked about a favorite feature, it's exactly that which aids the photographer most: “I really like the positioning system as I don't need to focus so much on the flight and can concentrate on getting the perfect shot. And, of course, I like the fact that I can upload high-fidelity image files directly to my phone and get started with editing right away... and then easily share my work.” 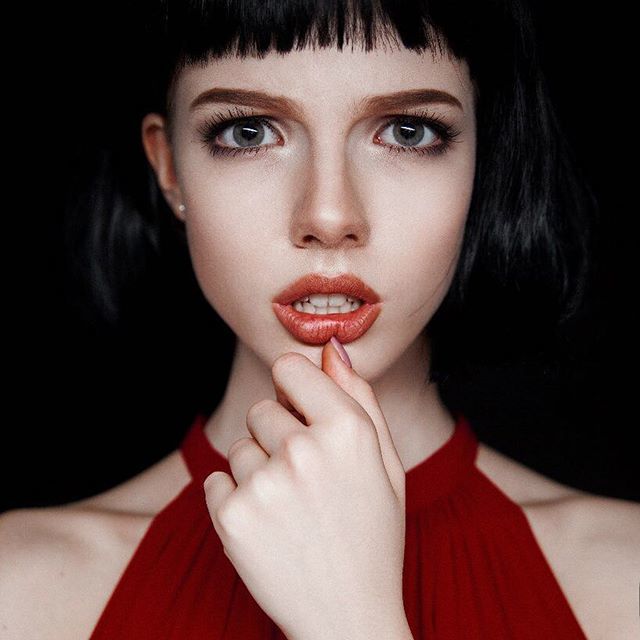 With his regular handheld DSLR, Kumarov shoots a lot of fashion and works closely with local designers in his age group. Is aerial photography ready to take on fashion?

“It's hard to combine the Phantom's wide-angle lens and fashion photography but I do have ideas how to start using my drone for these types of shoots. Maybe you'll see it soon, but for now I'm focusing my aerial work on people and urban environments.” 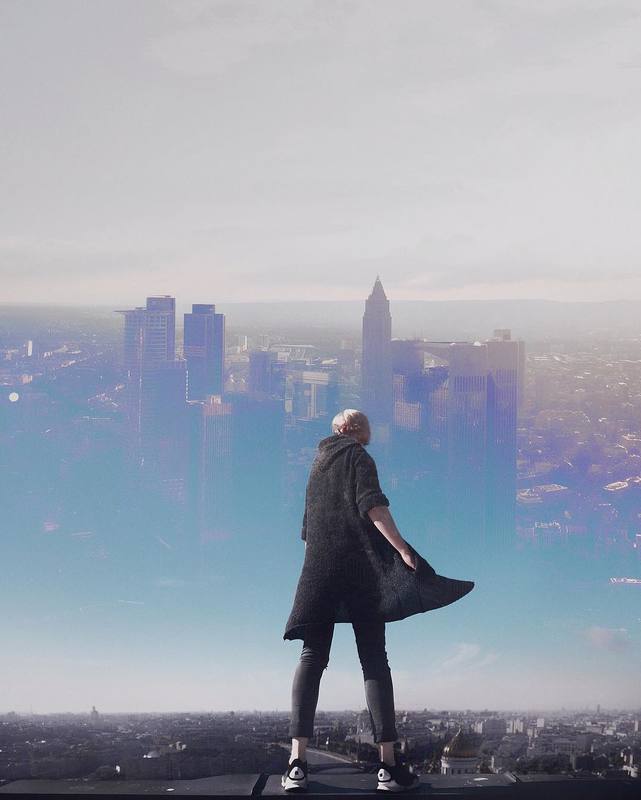 We hope so see in the near future. Either way, with his own, emotionally-fueled form of aerial photography, there's still a lot of possibilities left to explore. Michael says of his very personal photography style:

“My mood often plays a great role in defining tints of pictures. I prefer looking at a city in a dark and mysterious way as it becomes more attractive to me. Moreover, I like doing collages: adding roads and other objects which were not there on the original picture. I don't stick to the opinion that you should leave everything in it's primary form. I use photography to show people how I see this world, in my head, using my imagination and not how I see it with my eyes.”

We'll definitely be keeping our eyes on what this young Russian creative will be coming up with next.

Get the latest news from DJI

Other Countries and Regions