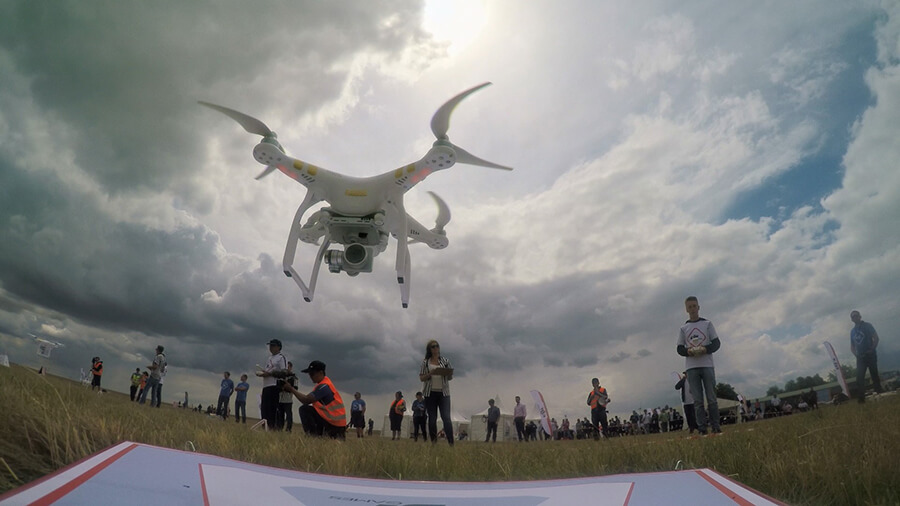 In July of this year, DJI held the first ever DJI Games in beautiful Spitzerberg, Austria. Participating in the competition were 60 people from all over the world, making the trek not only to compete for the title of World's Best Pilot and the prize of $25,000, but also to share their passion for drones with like-minded people.

The uniquely designed competition introduced many new objectives, such as Pick Up the Pyramid, where the pilots' skill at precise navigation was tested as they used their Phantom to pick up small pyramids. Similarly, Landing Pads required the contestants to land their aircraft on a small pad. In Figure Eights, they were judged on their ability to fly in a controlled and smooth pattern. 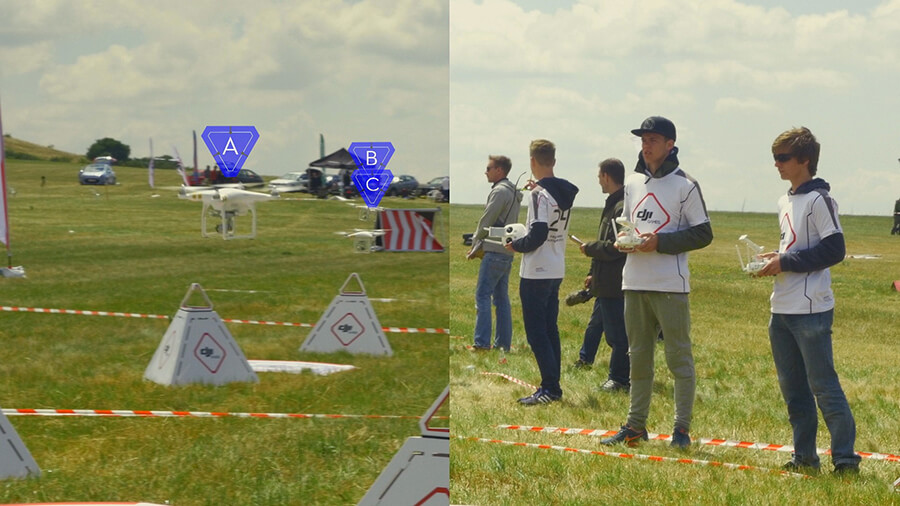 While this was the first DJI Games, drone racing is an already established sport that has grown rapidly, both in number of racers and spectators. There are now more than a handful of drone racing leagues and competitions in North America alone. Add to this the $1 million funding recently put into the New York startup The Drone Racing League by the Miami Dolphins owner Stephen Ross, and the future is certainly looking bright.

Curious to learn more about drone racing as a spectator sport and why it might be the next big thing, we talked to the founders of two prominent drone racing leagues to hear what they had to say about the future of the sport.

“The rapid ascent of drone sports in the hearts and minds of both consumers and pilots represents the fastest growth of any sport I’ve ever witnessed. This can be attributed in part to the ease of communication and sharing of ideas afforded by digital media, but the real reason drone racing and combat have ascended so quickly is the sheer joy and thrill of the games.

For pilots, strapping on the FPV goggles and flying is a transformative experience, with many describing a feeling of “flow state” — the euphoric, almost spiritual out-of-body experience described by extreme athletes. Many pilots never go back to line-of-sight flying once they’ve experienced FPV and sharing their best first person view videos online has been the principal inspiration for new pilots to get involved. There are still many challenges to creating a satisfying spectator experience, but the overwhelming interest in drone racing suggests that these issues will be overcome, creating a fun time for audience members both online and in-person.

Next year will witness the first international drone championship event. It took the video game industry roughly a quarter century to reach that milestone. The sports drone industry is on pace to surpass those same levels of global success in a few years at most.”

“I believe drone racing can become the next big spectator sport simply because of what it represents. A new frontier and a new avenue for creativity and passion. The very idea of drone racing is about possibilities — the democratization of flight, adrenaline and incredible personal experiences, and creating a space of emotional and mental freedom that has the potential to bring people from around the world together.

As far as development, it is and will be the fastest evolving sport in history, there is no question about that.”

Sounds exciting! We hope that what Marque and Ryo envision for the future of competitive drone racing will become reality in the near future. If they're right, you may want to get a head start and practice your flying skills before drone racing really becomes the next big thing. And in that case, we have a couple of tips for you! 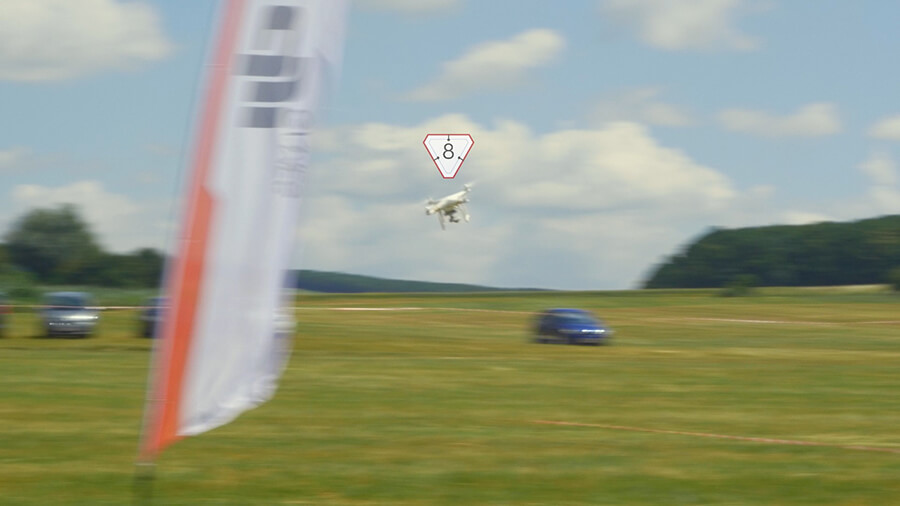 Our Phantom series of drones are, as shown by the great performances put on by contestants in the DJI Games, formidable racing vehicles when used together with goggles connected to the onboard live HD view. If racing is something you'd like to try, you can be up in the air and racing through the track within minutes of unboxing a Ready to Fly Phantom 3 drone. With this, you can easily set up your own course and practice precision flying and landing, racing around a predefined route, and try out the incredibly immersive experience of flying with FPV goggles! And then, you can join the next edition of the DJI Games.

Over the next month, we'll be publishing one new DJI Games video per week. Stay tuned by following us on social media, and we'll see you next week.