June 2, 2017 – SkyPixel, the world’s most popular aerial photography community run in cooperation with DJI, on Friday kicked off its first aerial video contest of the year. The 2017 SkyPixel Video Contest runs from June 2 to August 2 and welcomes all drone users to submit their vision of the world in video format to any of three categories: Nature, City, or Sport. This contest is open to participants from around the world, whether you are a new drone user, a professional videographer, or someone just wanting to showcase their creativity from above. 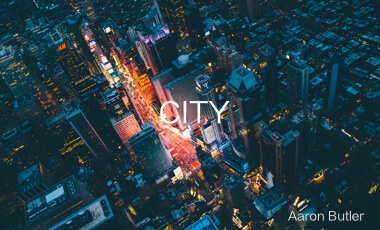 “Since its inception in 2014, SkyPixel has become the largest community for aerial enthusiasts and photographers from around the world. We now have over four million users worldwide using this platform as a way to share their perspective of the world and inspire others with this fantastic new art form,” said Danny Zheng, DJI Vice President of Marketing. 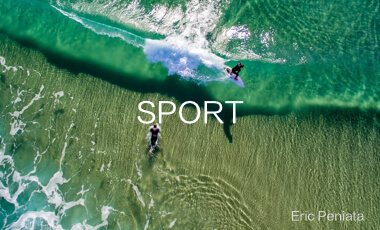 “This art form is very much about storytelling and allows people to see or experience something different or otherwise out of reach. With this video contest, we hope it will expand creative possibilities even further and allow people to explore the world like never before.” 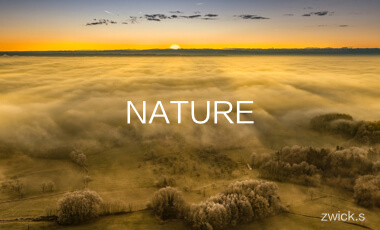 Participants can submit their work in any one of the following categories:

Videos captured from any type of aerial platform are welcome. Submissions should not be longer than five minutes and should include at least 30 seconds of aerial footage.

The 2017 SkyPixel Video Contest is hosted by DJI, and is sponsored by Nikon, Adidas, and Raffles City. 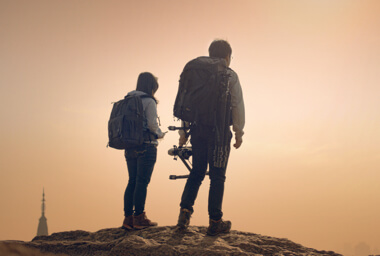 Several renowned videographers and influencers will act as judges and decide the contest’s winners.

For more info about the contest and how to enter, visit: https://www.skypixel.com/events/videocontest2017