SkyPixel, the world's largest aerial photography community, said Tuesday it has launched the 360-degree Panorama Contest in conjunction with DJI on 20 May, 2016, inviting users to submit their 360-degree world view, as taken from the air. Within 10 days, over 700 submissions of 360-degree aerial panoramas have been received from around the world, with key entries highlighted below.

The 360-degree panorama allows viewers to immerse themselves in the world of the photographer, and can also be combined with VR (virtual reality) technology that produces an unparalleled experience of aerial imaging.

360-degree panoramas are a relatively new feature on SkyPixel, and a separate section of the website dedicated to 360-degree imaging had been soft launched prior to the contest.

To help potential users create 360-degree panoramas, SkyPixel expert Rendy Cipta Muliawan created a tip that covers the basics of forming a 360-degree aerial panorama, including advising to use the ‘grid function’ and to take 4 rows of photos in total to create the 360-degree view.

Contestants are invited to use any aerial platform to submit their entries.

The Grand Prize includes a DJI Phantom 4 and a Huawei P9 Plus. There are additional prizes on offer including DJI Credits valued at USD 500, USD 300 and USD 100 for second, third and a ‘brilliant’ prize, along with smartphones and wearable devices. The list of winners will be announced on June 30. 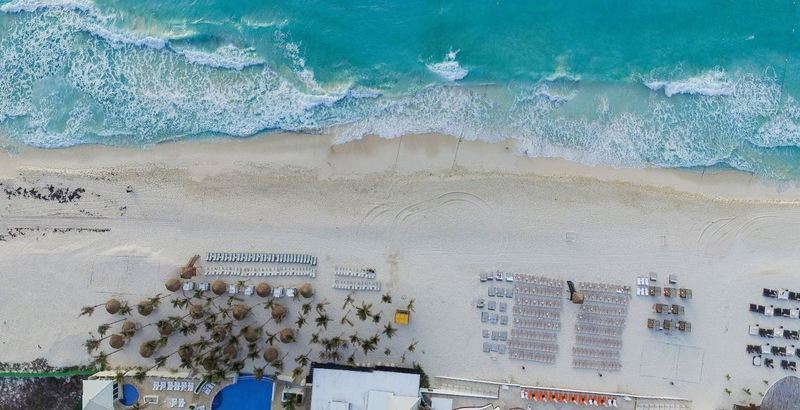 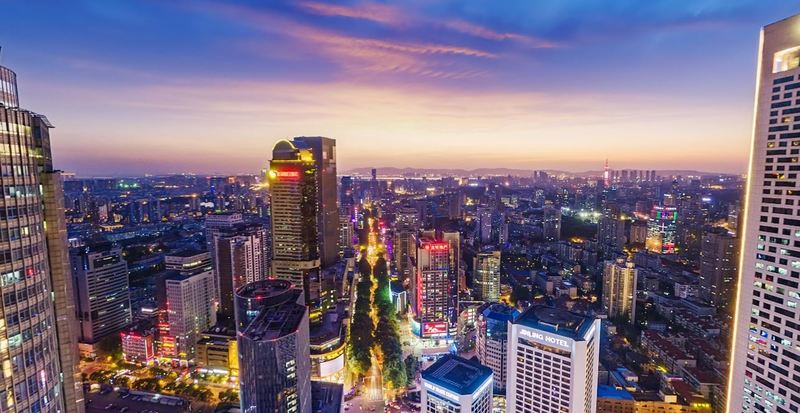 SkyPixel was founded in 2014 and has become a leading global community of aerial photos and videos. The platform, which recently surpassed one million registered users, hosts thousands of aerial images and videos uploaded daily by users from around the world.

The world’s largest aerial photography contest was hosted by SkyPixel in 2015, with over 10,000 entries received from 146 countries and regions. In addition, SkyPixel also promotes the growth of the aerial community, with an educational section where identified key experts of aerial imaging provide tips on how to produce the best aerial photography.