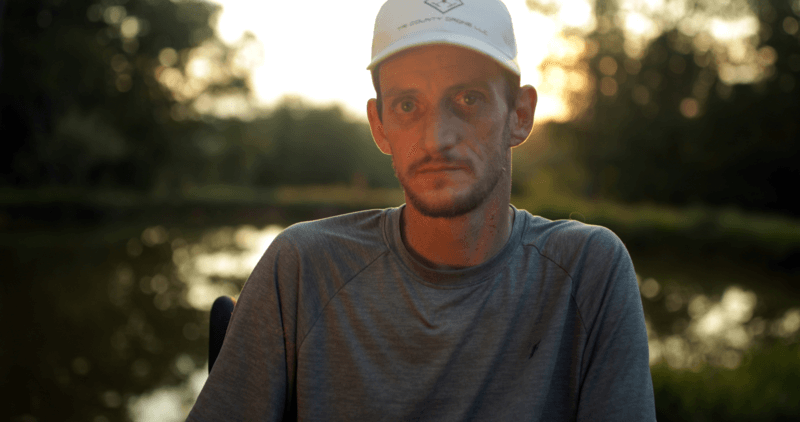 Growing up in rural Missouri, Andrew Kuster learned the value of ingenuity at an early age. “If something broke, we couldn’t just head to the local store and get a new one. You found a way to fix it, or you built a new one yourself.” His ancestors were homsteaders who settled a patch of land shortly after the Civil War. Growing up, Kuster’s father was a mechanic and his mother worked in local factories. The family always had a few head of cattle or goats, a large vegetable garden, and several dogs. The farm wasn’t their livelihood, but it was always part of their lives.

“As a younger kid all the way up through my teens I was either fishing, hunting, or driving something with a motor. It didn't matter whether it was one of my motorcycles or our backhoe,” recalls Kuster. “If it had a motor I would get it to run and go fast, period. For me, it was always a go-big-or-go-home situation. Typical Missouri male teen with extra testosterone.”

Kuster went to high school in Mountain Grove and then to Missouri State University where he got degrees in computer information systems and business management. He imagined he would follow in his father’s footsteps and be a mechanic or some type of heavy equipment operator.

Shortly after college, however, a tragic mishap changed his life. Kuster prefers not to go into details, calling it just an accidental gunshot wound. “Bullet hit my neck. It did not hit my spine but the bullet sat beside it and the heat from it swelled up the spinal cord, that's where the damage came from.” That was June of 1994. After that came three months in rehab. “Pretty much getting used to the new body.” His girlfriend at the time was able to support them and the two ended up getting married. Right away he was determined to find ways to support himself and his new family. “ I had dabbled with computers throughout my childhood, the Tandy and others with simple DOS operating systems. 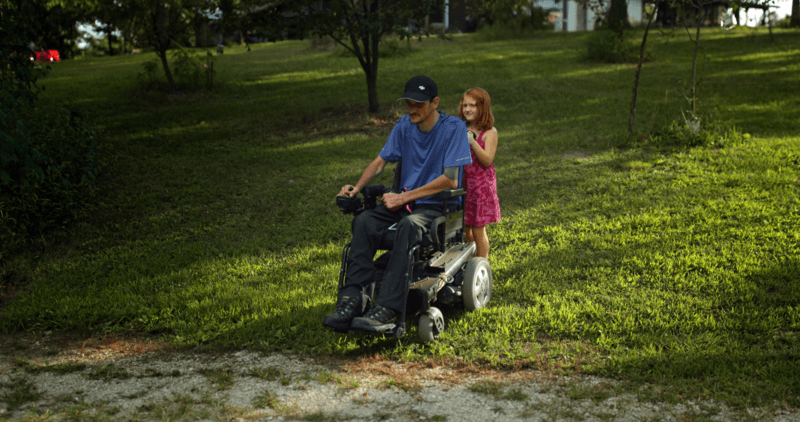 In 1995, a year after his injury, Kuster purchased his first computer. It had Windows 3.11 and shortly after he upgraded to Windows 95. “I jumped in head first because that was something I could do. I looked at the technology and the way it was heading and new a computer career seemed like a good option.” He did pickup work for the first three years, the founded his official business, Tri County Computer Services, in 1998. “I can take a laptop into pieces blindfolded and put it back together again.” He also dabbled in graphic art and video editing, experience that would help him transition into the drone world. “I already had the business degree and 14 years of bookkeeping under my belt along with all the video editing and computer requirements.”

The first drone Kuster ever saw was home made. Before 2013, hobbyists with DIY aircraft were still the predominant user base. "I got into the modding and learned a lot." Kuster's first off-the-shelf drone was a DJI Phantom 2. He quickly found ways to tweak the controller so it was easier for him to operate and constructed a special tool to help remove the battery. "I had made a battlebot back in the day and using an electric wheelchair gave the joystick controls a normality. With the current drones I can tweak them to match or be similar to the joystick on my wheelchair so everything is muscle memory." 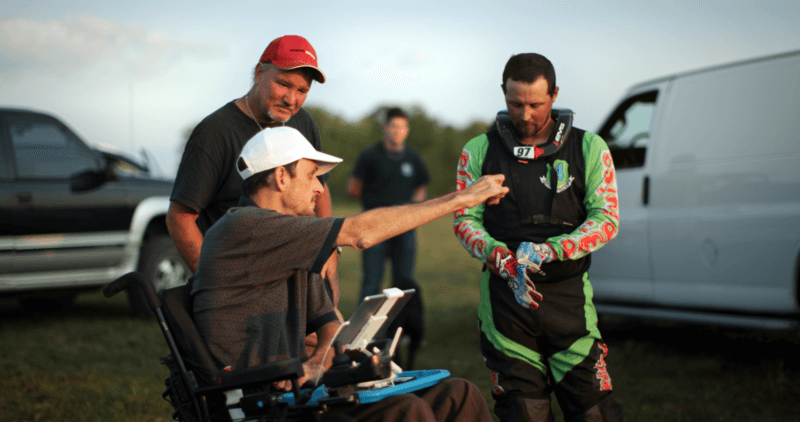 These days Kuster’s drone business, Tri County Drone, takes up far more of his time than the original computer company. He inspects power lines and rooftops, surveys farms and construction sites, and captures highlights for motocross bikers doing their best aerial stunts. “Most people will tell you when you're in a wheelchair you can't work. I try to challenge myself on a daily basis.” Customers who hire him over the phone will sometimes react with suprise or concern when he shows up on site, but he doesn't let it faze him. "I do the work then show them the results. My motto is it could always be worse. If you use that, you can push through major hurdles.”