Hold on tight, the Osmo is here 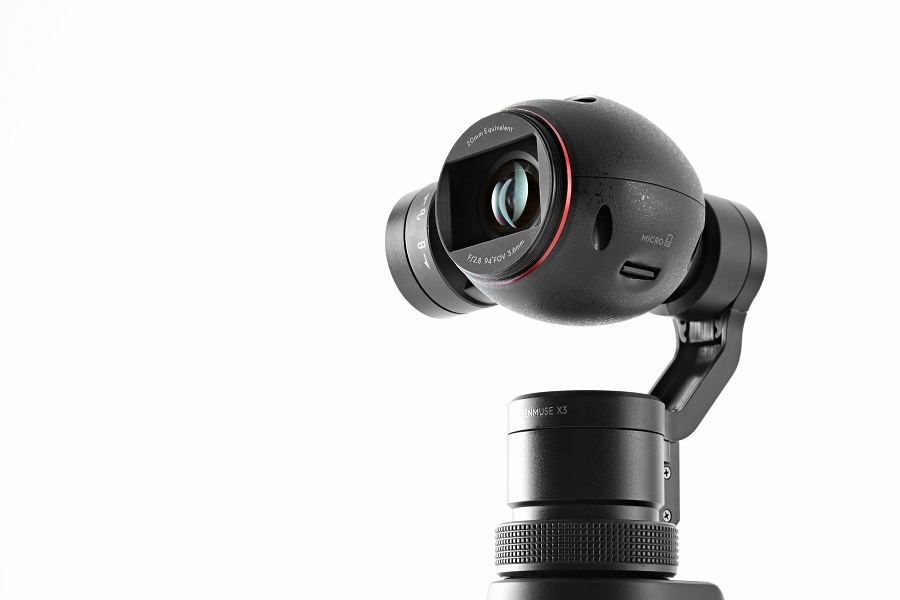 We are slowly led down the corridor of a mansion, it’s a party to remember as everyone moves from room to room, smiles  all-round. It’s 1925 and all seems right with the world. The spectacle is breathtaking, and our view as smooth as an arrow through the crowd. Immersed and stable, the party never interrupts the shot. Floating effortlessly, our view passes over walls, people, tables and chairs, but our image is stable, never missing a detail as we pass out the window and out into the open air. We pan out, angle widening, as the house comes into full view.

This is professional film-making. And now, it's right in your hands.

Presenting the future of handheld cameras, the DJI Osmo.

With the introduction of the Osmo, we weren't content to simply bring our technology out of the sky and straight into the hand, so we took everything we knew about world-class imaging technology and invented a whole new way to capture moments and make beautiful memories.

The Osmo represents not simply our belief in genuine innovation, but also our desire to bring the same level of unwavering image stabilisation and awe-inspiring photography of the DJI drone to the world of the handheld camera. We knew that if we wanted to totally change the way people use a camera, the Osmo would have to be unlike anything that came before it.

The Osmo combines DJI's unique 3-axis gimbal, characteristic drive for simplicity, and an incredible range of diverse features to get back to the way handheld filming should be, pure and simple, and steady as a rock. Coming straight from the ground up, every feature has been customised and tailored to cut loose the traditional chains of creativity, giving breathtaking image creation to any and all.

The Osmo brings the world closer to not only quality film-making, but also to professional-level photography. For film, the incredible gimbal stabilized camera opens up never-before-seen possibilities for creative angles and awe-inspiring tracking shots, whilst at the same time the Osmo's unique camera-lock function, which holds the camera firm no matter how you move, allows for previously unimaginable location filming, like rocky terrain or action shooting . For those who love photography, the Osmo gives them the ability to shoot long exposure photos tripod-free - a world-first - and truly breathtaking panoramas. It unleashes professional-quality shooting without the cumbersome weight and fuss of large cameras and heavy tripods. With these features, we knew the Osmo would forever change the possibilities of creative imagery.

Youtube: DJI Osmo - Osmo on Set with the X5