Creator Profile: Phil Nguyen - Leave It All Behind 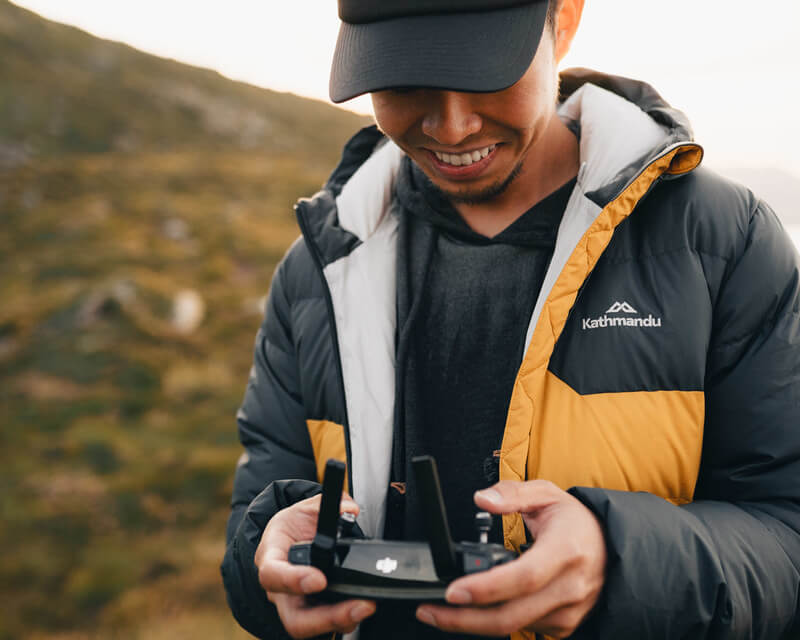 Phil Nguyen was born and raised in Houston, Texas, the son of Vietnamese parents who fled the conflict of war and found a new home in the United States. As a kid, he loved tinkering in MS Paint and Photoshop, but never considered himself an artist. “Being a creative, pursuing that as a career, was not something that ever occurred to me growing up.”

Following his graduation from the University of Houston, he found himself knee-deep in Corporate America. “Houston is the energy capital of the world and filled with great paying careers, so it was natural to look for an opportunity there. But pretty quickly I realized corporate life was not for me.”

After three years, Phil decided to quit his job and set out on a three-month backpacking journey throughout Europe. It was meant as a sabbatical, a chance to try and find his calling. “It wasn’t about photography, I was just documenting my trip.” But the feedback he got and the audience that started to grow on Instagram led him to pursue the craft full time. He is now a Sony Alpha ambassador and full-time photographer and videographer, working on campaigns for brands like Sony, MVMT, and PolarPro. 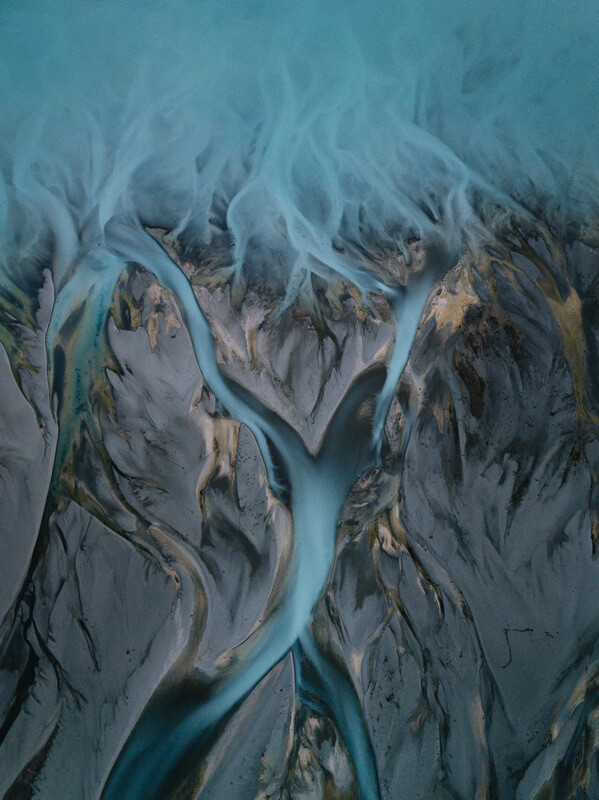 What was it like deciding to leave behind the stable life?

Probably one of the hardest decisions I ever had to make. I grew up in a very traditional household. My family immigrated to the United States as refugees from the Vietnam War and worked tirelessly to try to make ends meet. Growing up, I was taught that the American dream is something we should all strive for; that a college education and a stable job is what you needed. And I had achieved that. So when it came time to leave behind the stable life, it was more of a battle with expectations than it was personally. I knew what I wanted for myself and looking back now, I’m glad I took the plunge.

You mentioned that one of the keys was lowering your overhead. How did you manage that?

I knew that if I wanted to make a crazy turning point in my life, I had to change my mindset. I had to cut ties with things that were holding me down to a certain place and adopt a more minimalist lifestyle. Material things that weren’t essential to the lifestyle I wanted to achieve would either be sold or donated. Overhead such as rent and debt had to be cut down and I saved as much money as I could, which in turn gave me the freedom to pursue different interests and career paths. 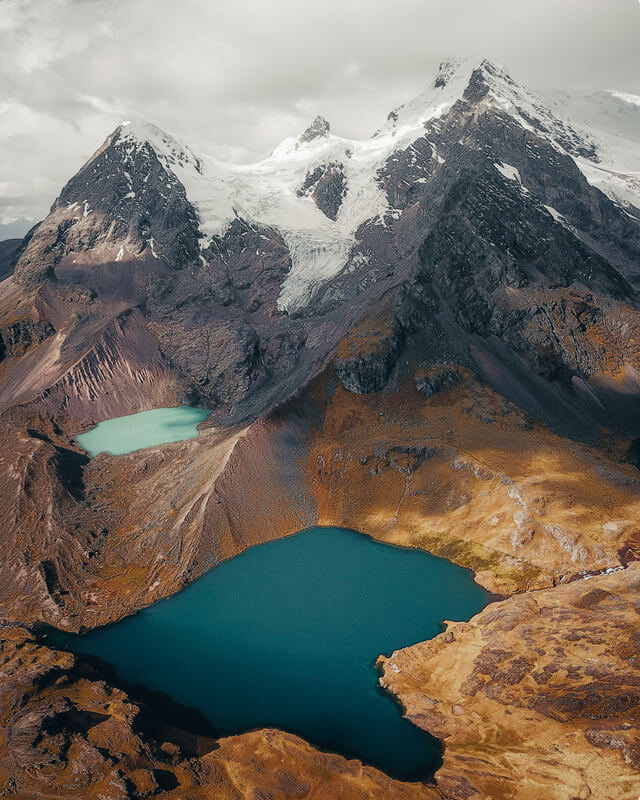 What do you think it was that helped your images stand out?

As I progressed in my photography career, I wanted to see new angles and create more unique compositions. Drones allowed me to do that without much of a learning curve at all. Being able to capture images from never before seen vantage points really took my images and videos to another level.

Along with big sweeping landscape and aerials, you also have a lot of great profile work of wild animals. Can you talk about how those shots came about?

My philosophy with photography, in any genre, is to capture things as they occur naturally. Documentation is a huge part of how I approach my shots so all of my wildlife shots have been random occurrences on my travels or hikes. One instance that really stood out to me was spotting a large mountain goat on one of my hikes in Canada. Perched on top of a ridge overlooking a gorgeous vista, this guy couldn't have shown up at a more opportune time for a photo. Making sure to not disturb or anger him, I quietly let him roam about as I snapped some of my favorite photos I’ve ever taken.

I have read in some of your previous interviews that you don’t like the word “influencer.” How do you approach sharing your work and building an audience?

As we advance further into the social media world, I think a lot of people will start talking about this. You need the passion first, for creating, before and above the desire to be an influencer or to make money off of having an audience. My approach towards social media is simply to share things that speak to me above all else. If there are people out there drawn towards my work, awesome, and if there aren’t, I’ve still created something that I enjoyed. 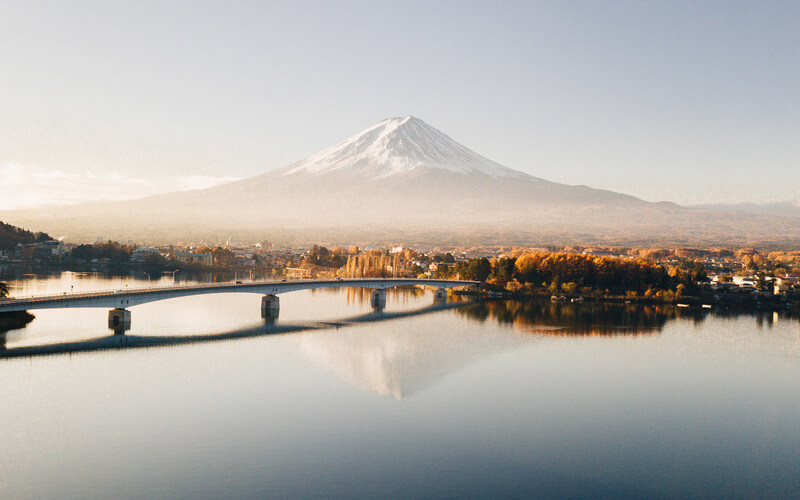