Steven MacCutcheon's Way to the Olympics with DJI 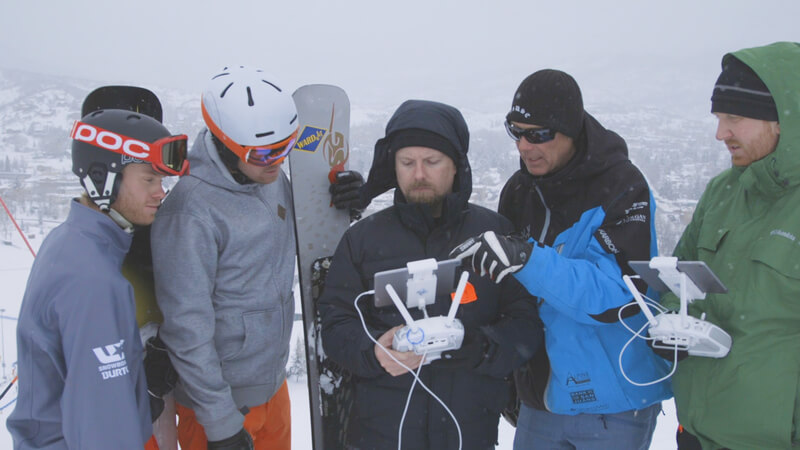 Steven MacCutcheon was a promising young snowboard talent when at 17 an accident put a hold on his career. After spending 5 years in recovery, he’s now working his way back to the slopes and his ultimate goal: Representing the United States of America in the 2018 Olympic Games. To do so, he's using a new training method that leverages the DJI Inspire 1 to help him to reach his dream.

Born and raised in Vail, Colorado, U.S., a popular ski resort, Steven started skiing at two and then decided to switch over to snowboarding at five years of age. At eight, he started competing and made the National Championships at the ago of ten, winning his age group. That's when he realized that snowboarding was what he was meant to do, inspiring him to dedicate all of his time and effort into practicing. For five years he threw himself at developing his skills before his big break into the professional arena.

In a few short years as a professional he had made a big impact and all indicators pointed towards future success, until one April day in 2005:

“In 2005, I was competing in a boardercross competition in Copper Mountain in Colorado. I came into a jump, and couldn't get my weight back around, and flipped upside down and fell 30 feet straight to my head.  I ended up with two brain hemorrhages, shearing of the brain, shattered my shoulder, broke my elbow, and respiratory failure.  I needed a Flight For Life helicopter to come in and pull me out of there and take me to Denver.” — Steven MacCutcheon 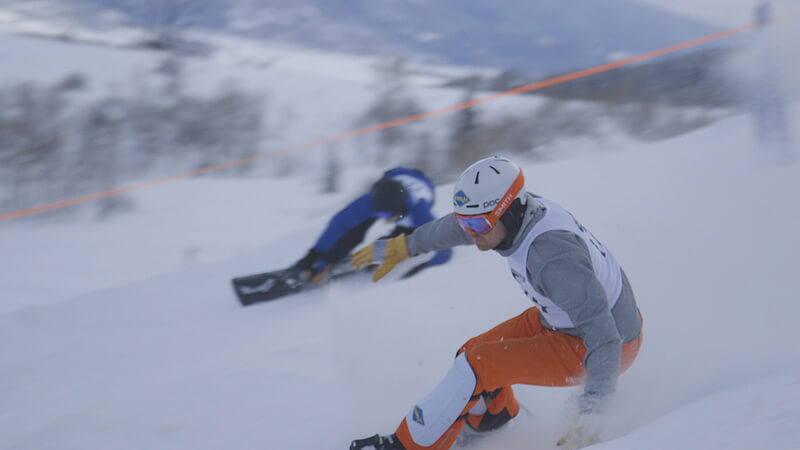 Steven spent the next five years in recovery, regaining his strength and and re-learning motor skills before he could start competing again. In 2012, he ended up at a respectable 23rd place after starting last in the FIS North America Cup. Just like he did when he was 10 he put all his effort into training, waking up at 5 AM every morning to go out running. Year after year, he kept improving. Little by little, step by step, he started climbing up the rankings all over again.

“I had a one top five finish in the North America Cup. I had a few starts in the World Cups. Over the next few years I continued to develop my skills and get back what I had lost. In December this year I won my first North America Cup. Not only had I caught up but I had easily surpassed anything that I had had before my accidents. It was not only just catching up. It was far surpassing. Now I want to continue to surpass and go for the next Olympics.” — Steven MacCutcheon

MacCutcheon is now working closely with his new coach, Thedo Remmelink. Remmelink is himself a seasoned athlete with eight world titles and an Olympian, having competed in the 1998 Nagano Olympics. Originally from the Netherlands, Thedo moved to the U.S. to start his coaching career and created a pro snowboard racing program at the Steamboat Springs Winter Sports Club. 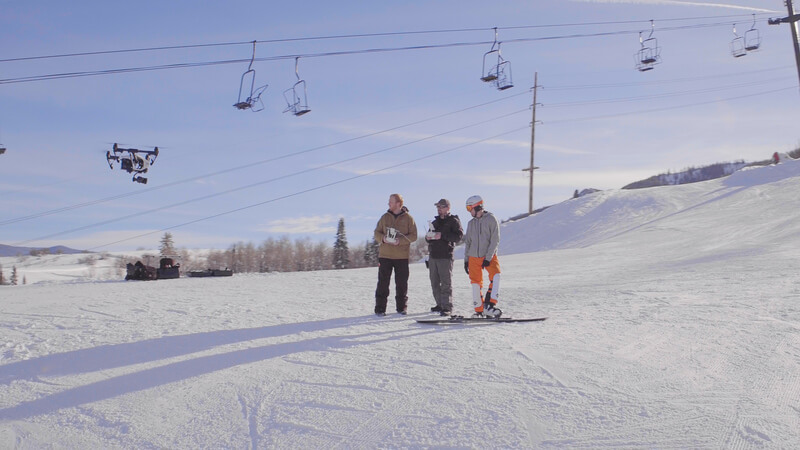 To take Steven's racing to the next level, Thedo has adapted a new tool: the DJI Inspire 1.  In snowboard racing just as  with race cars, maintaining an optimal route, or line, throughout the track is what adds or takes a way a second, makes or breaks a race and crowns winners.

If a racer takes decisions that make his line less than optimal, or doesn't keep it, the result is a slower race. A perspective from above, shows the line throughout a race, allowing both coach and athlete to play it back, reflect, and improve for the next race.

“The new perspectives are so imperative. It is so important and seeing yourself from above is always an incredible thing. Because you can see that line so great. Because you can see where your line should be and where you are actually taking it. How that's affecting your turn? How that's affecting the next turn and the next turn?” — Steven MacCutcheon

Will his strong work ethic and the new perspective offered by the Inspire 1 bring Steven to the 2018 Olympic Games and make his dreams come true? We hope so, and will be following every step of the way on his journey.

For now, see how Steven MacCutcheon has incorporated the DJI Inspire 1 in his training regimen to reach the 2018 Olympic Games: