In honor of Female Pilot Awareness Month, DJI is honoring some of the best female pilots flying drones today.

These pilots are making tremendous contributions to the world of drones. Their skill and dedication can be seen not only in their flying and the images and videos that they create, but also in the very tangible ways that they put this technology to work supporting real life applications.

Our featured pilots are active in the worlds of education, journalism, photography, and videography. Some even play roles on search and rescue teams around the world.

For example, Laurie Rubin is a Smithsonian Featured Photographer who recently fell in love with drones and now uses them frequently, both for work and pleasure.

Sally French is a journalist and drone enthusiast who closely follows industry developments and facilitates the conversations that surround the meteoric rise in drone popularity. She is particularly interested in the ways that aerial photography can be used to increase journalistic accuracy and allow journalists to demonstrate the full scope of popular social movements.

Sarah O’Neal is another avid pilot who has played an essential role in establishing International Drone Day, which is on March 14th.

Isabelle Nyrot dedicates her time to a research project that uses aerial photography to reconstruct the scenes of traffic accidents. Her data is analyzed and is used to facilitate and inform conversations about the different ways that traffic accidents can be avoided in the future. 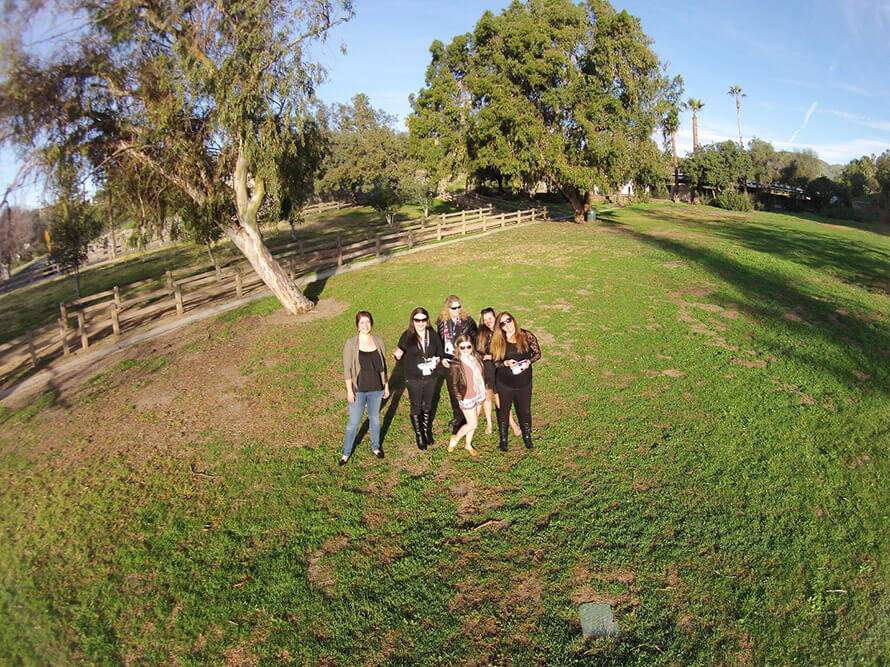 All of these women are members of an online group known as the Amelia Droneharts, which was created by Rhianna Lakin, a self-described “aerial adventurist.”

In addition to the Amelia Droneharts group, there are a number of other groups comprised of female pilots around the world, including one in China. These female pilots are working for DJI and inspiring the world every day through their passion and creativity. 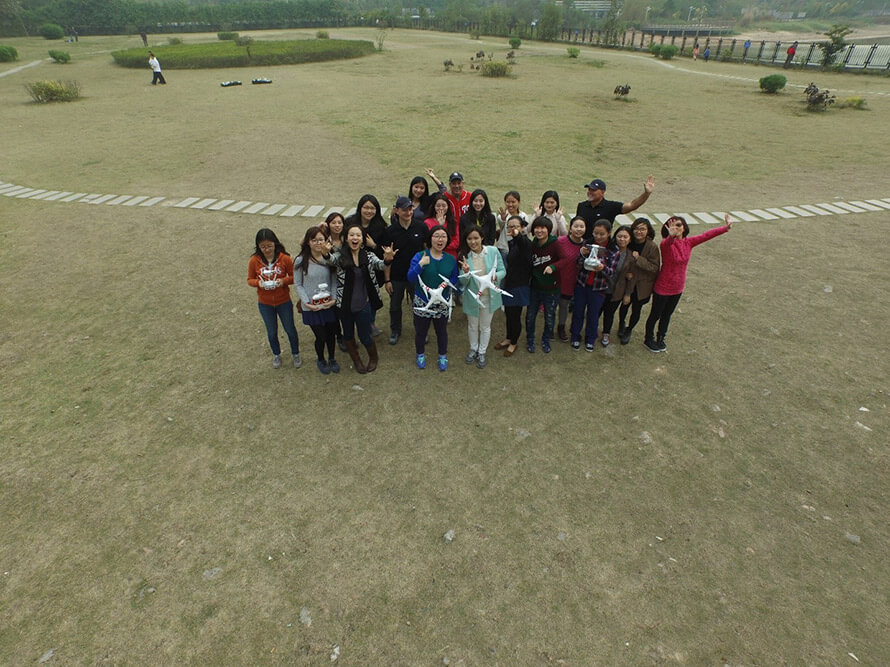 Their accomplishments and prominence have inspired countless others to get involved in the world of drones. They are responsible for blazing a path forward in one of the modern era’s fastest growing industries. 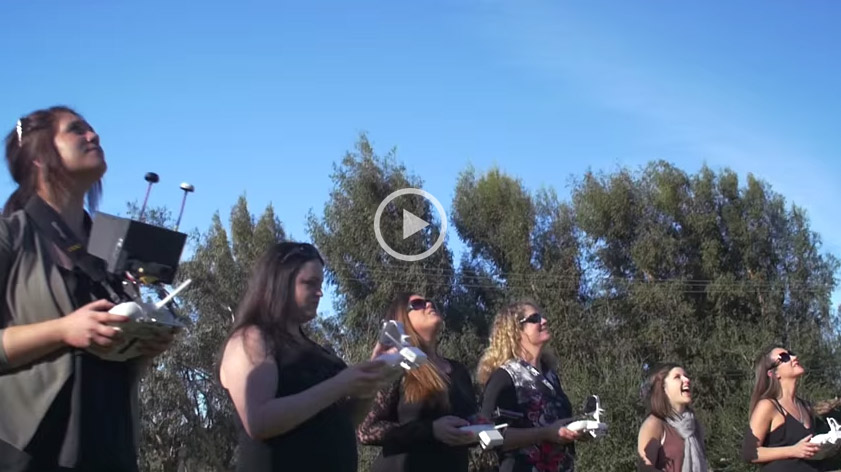 Check back for updates of female pilots on #DJIGlobal on Instagram, which was overtaken by Amelia Droneharts throughout Feburary and through which some of these pilots share their first-hand experiences in the world of drones.