We’re happy to announce that the second edition of the DJI Developer Challenge was successfully concluded on August 30th. Within the Top 3 teams in the challenge, we find the winner UT-Dronefly from University of Texas at Dallas and Penn State University, the runner up The Star of BUAA from BeiHang University, and Cryosphere Ecology from the State Key Laboratory of Cryospheric Sciences of the Cold and Arid Regions Environmental and Engineering Research Institute, Chinese Academy of Sciences. The winning team was awarded a prize of 100,000 RMB, and several of the students participating in the Developer Challenge were presented with offers to work at DJI.

The theme for this DJI Developer Challenge was “Change Lives, Change the World”. The initial stage of the challenge was divided into two groups: one for China and one for North America. Ten of the Chinese and three of the American teams presented excellent projects and were invited to the final stage of the challenge, where they got to travel to DJI’s headquarters in Shenzhen to demonstrate their ideas.

Team UT-Dronefly demonstrated the app they had developed to make power line inspection safer and more efficient. The app collects video shot by the Phantom 3 and performs real-time detection and recognition using advanced image processing algorithms. The pilot can then navigate the Phantom 3 based on the information, such as direction, position and clearance distance, displayed to them in the app and easily conduct inspections. The app provides a simple, low-cost and easy-to-use alternative to existing inspection methods. 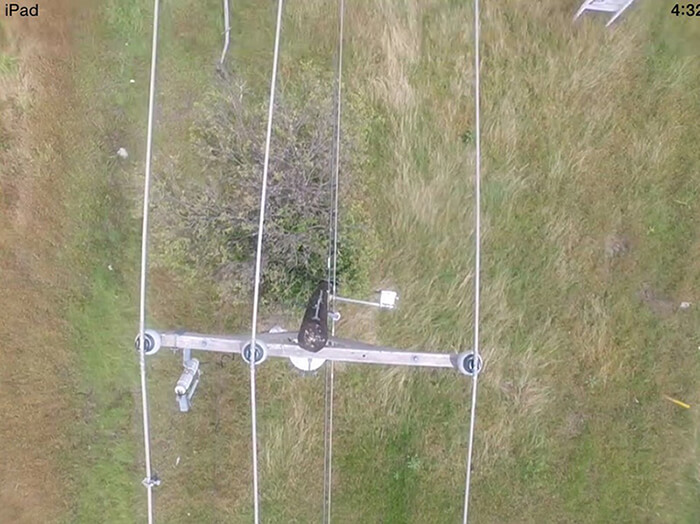 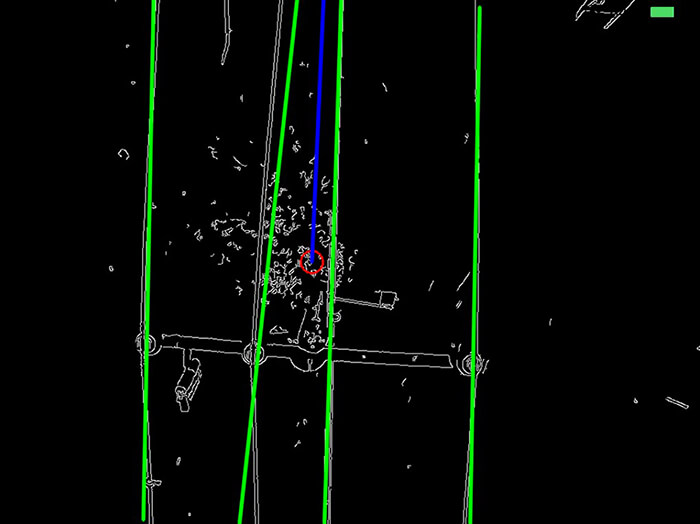 Team The Star of BUAA presented their app for cruise control for drones. The app reads real-time image data and detects the position and direction of the road below it, so that the aircraft can autonomously fly along the road. This way, it offers a precise and effective solution for traffic control. 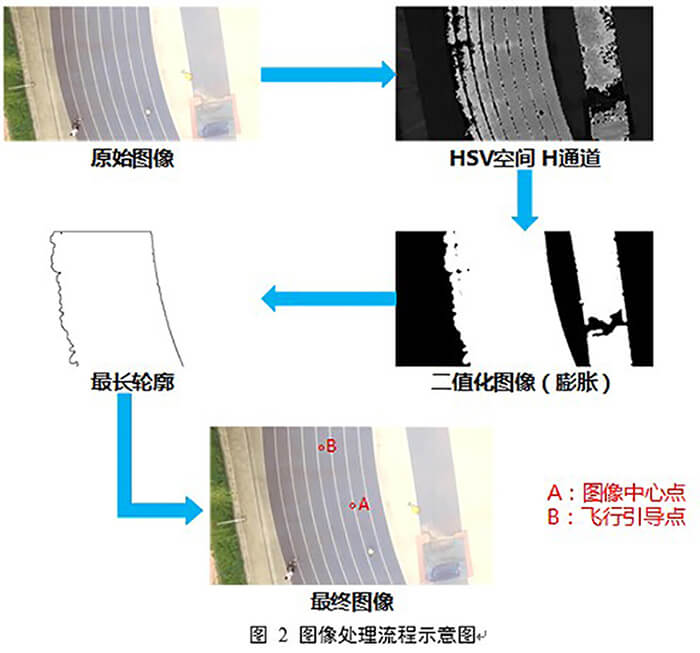 Team Cryosphere Ecology consists of three environmental researchers whose project definitely caught our eye.  The plateau pika found in the grasslands of the Tibetan Plateaus is a small mammal with a reddish tan fur and a white underbelly. The pikas compete with the Tibetan farmers’ livestock for food and their burrowing degrades croplands, causing farmers a loss of income. Previous attempts to curb the pika’s impact on farmlands have been unsuccessful, however, with the mobile aerial imaging system designed by the team, it is possible to gather large quantities of information to perform research into how best to limit the damage caused by the pikas. 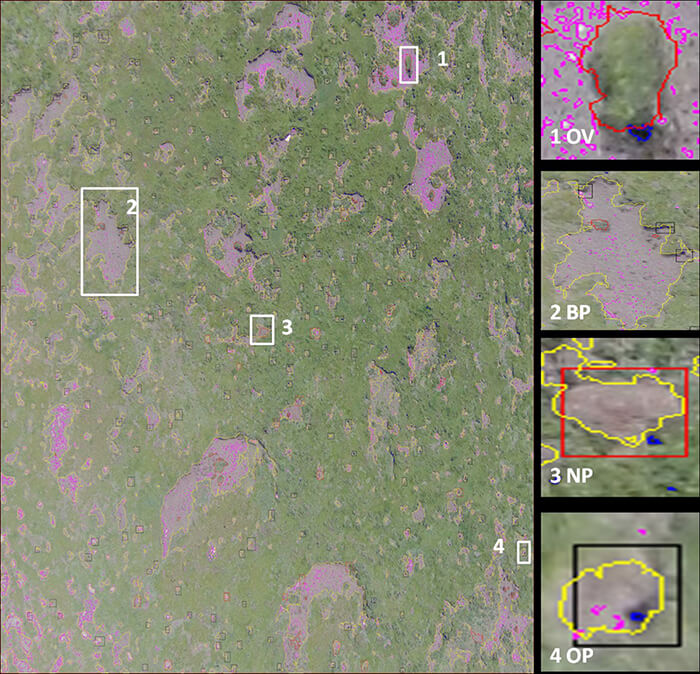 Team Firmament designed a powerful and easy-to-use ground station app called Fire Scouter. This app helps fire departments quickly respond to fire incidents by making it possible to pre-plan flight routes and transmit real-time imaging from the UAV back to the ground station, letting fire departments conduct a qualitative analysis of the scene, so as to improve decision-making for rescue missions. 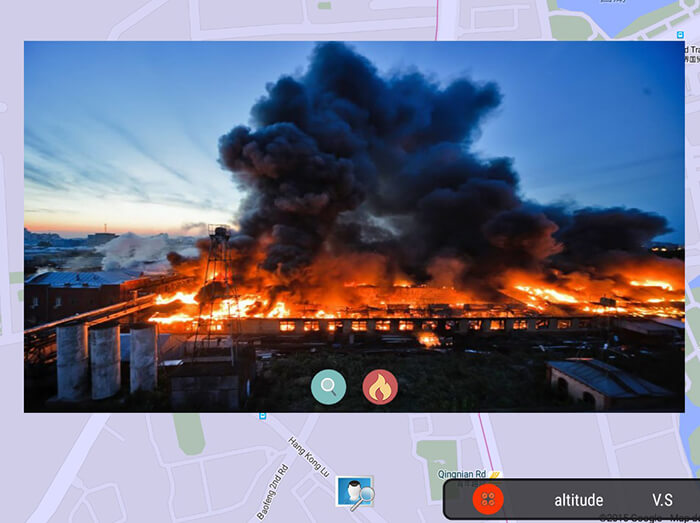 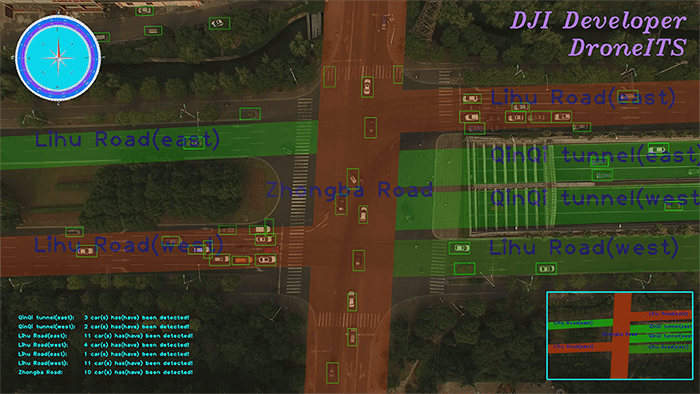 This year’s edition of the DJI Developer Challenge received five times as many applications as the previous edition. The great interest in the challenge delights us as the competition is our way to create an opportunity for students who want to enter the UAV industry and learn to create their own world-changing solutions. We believe that we are at the first stages of a UAV revolution – a tiny idea can grow incredible big and change the life of millions of people when combined with UAV technology.