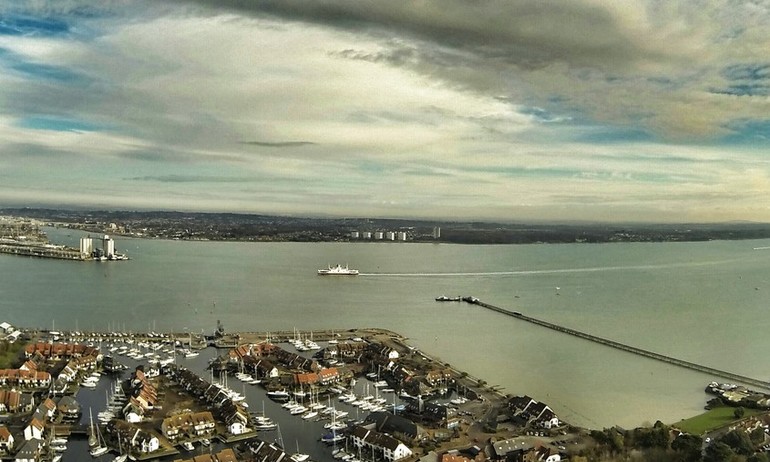 “beating depression and finding a new way of looking at life ”