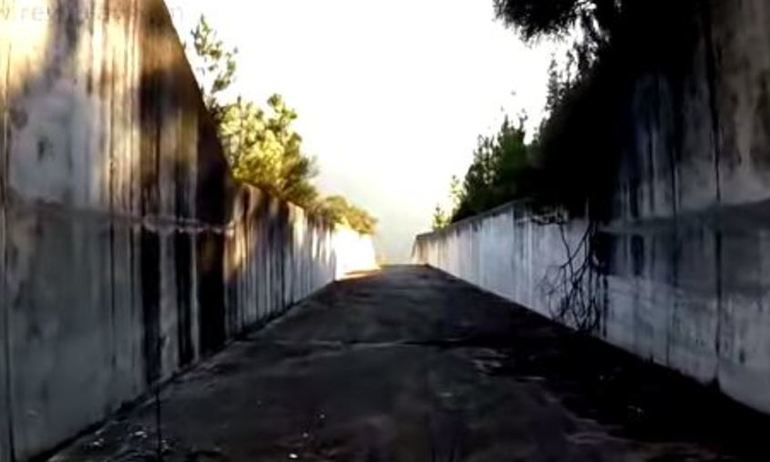 I have the pleasure of living in a village called Mortágua, in Portugal. Where nature is fascinating, forest density is very high and with a huge water reservoir area. This site has a long history, in which for many years was a giant lake, then they removed a part of demarcating this lake and they formed a ground plain area. And that is where there is the village. This place is all surrounded by mountains and with the features already described, makes this place a natural paradise. The problem is that this location is unknown. There is a major road that passes next to this place, but people do not know and then they do not visit this place. My story is to have a duty to show people these wonderful places. There is a company, that they have a project where they use a F550 with Naza-M V2. The company gave me permission to use the Zenmuse H3-3D and do some experiments on video. So I took the Drone to film some of these sites and publish a small experimental film (film attached on YouTube). But I have two serious problems, I do not know how much longer I will be allowed to use the Drone and I'm afraid to risk with original flight ideas (because the Drone is not mine). Although I had this video, it was only a first experiment and I want to make a really official video of this places. For that I already have a long list of sites and original flight ideas to shoot. This is my story. If I could win a award for this great initiative, then I would apply my idea, with all the originality and creativity that I have planned, and then promote this unknown and wonderful places to people to begin to know and visit personally.