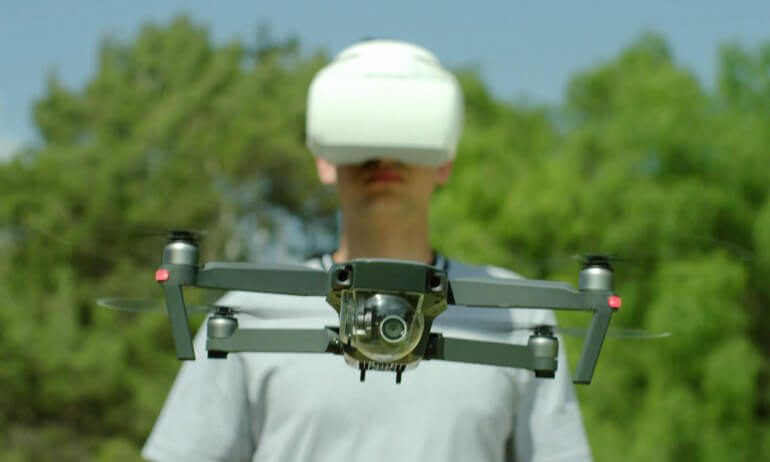 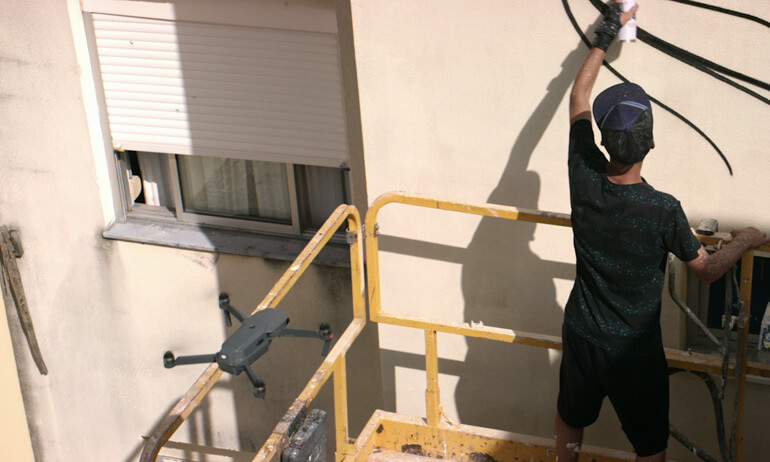 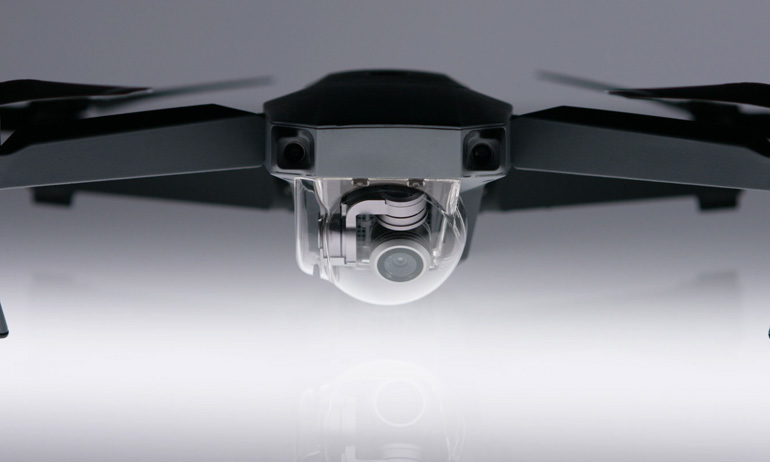 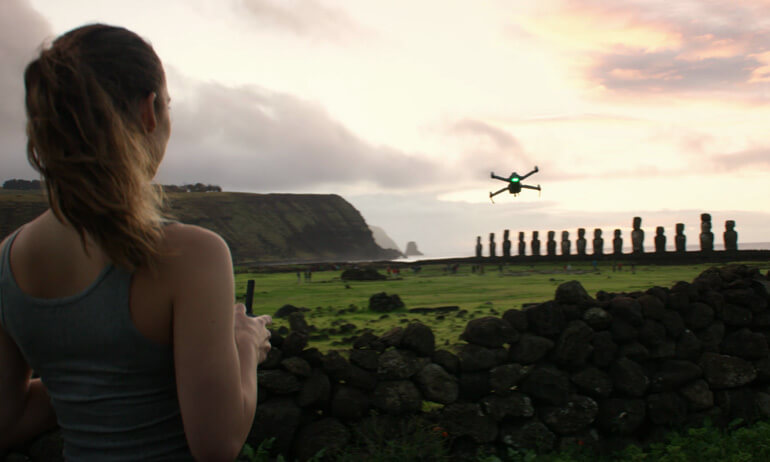 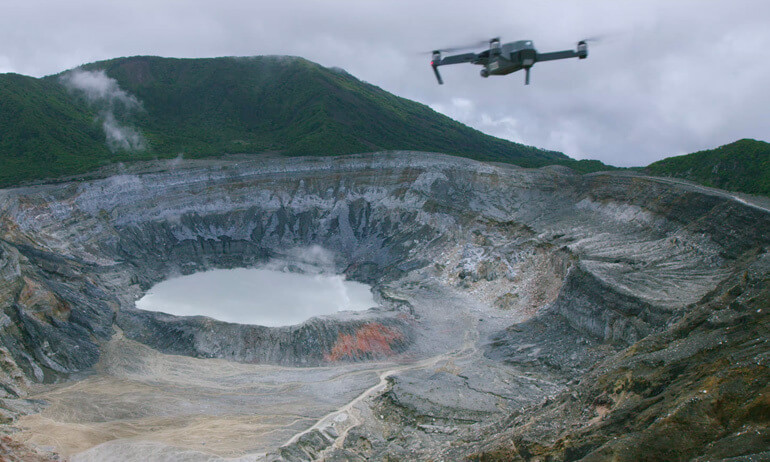 Livestreaming Across the World 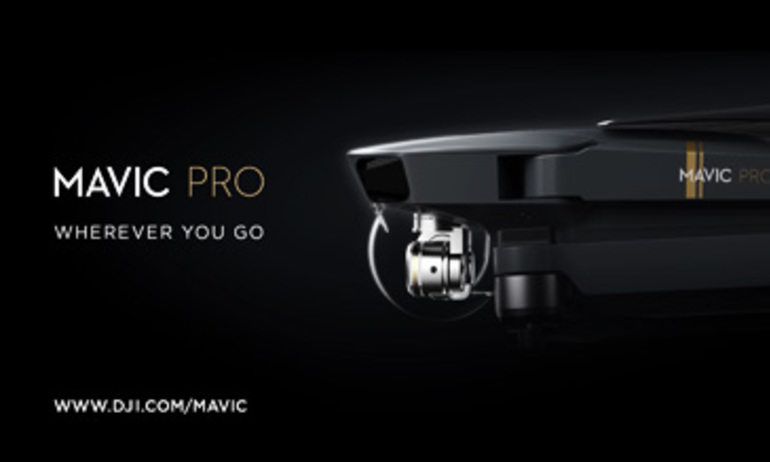 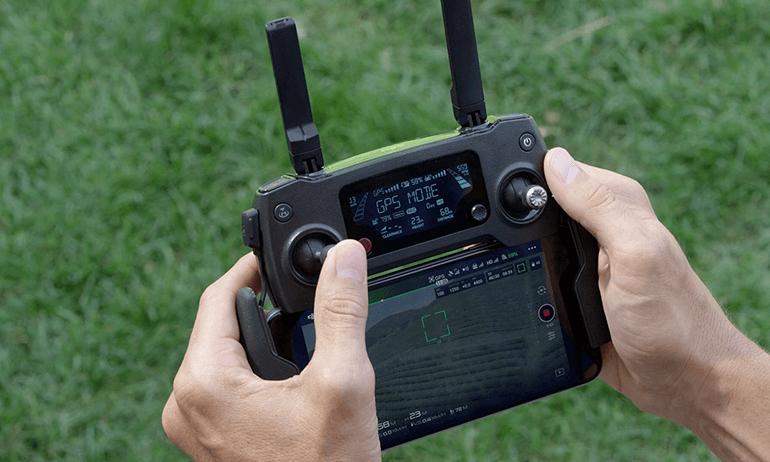 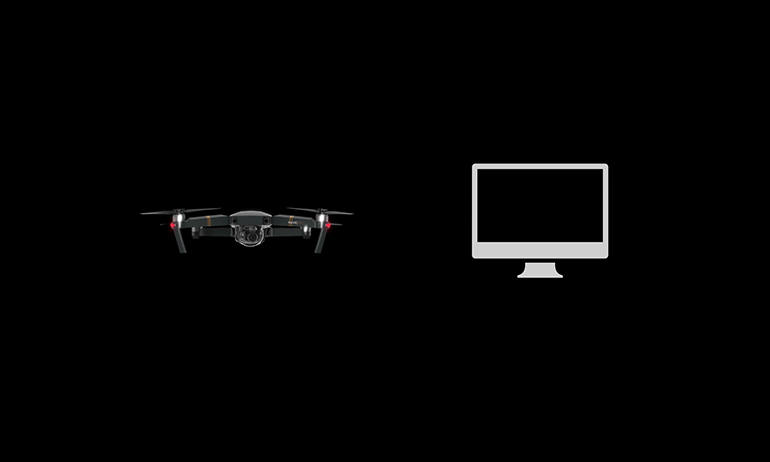 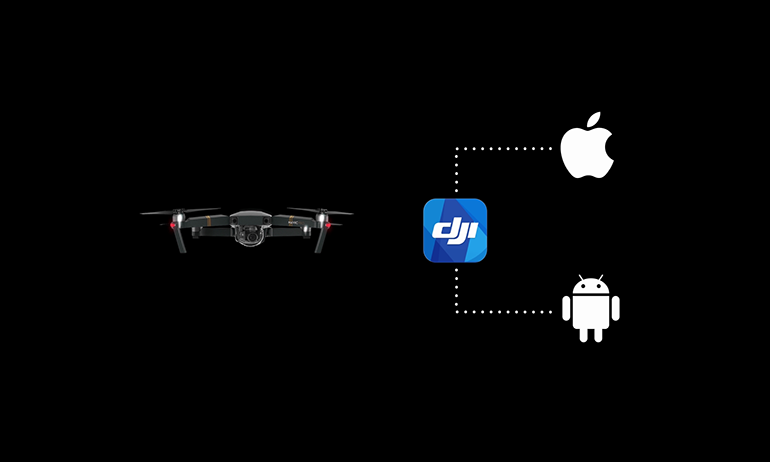 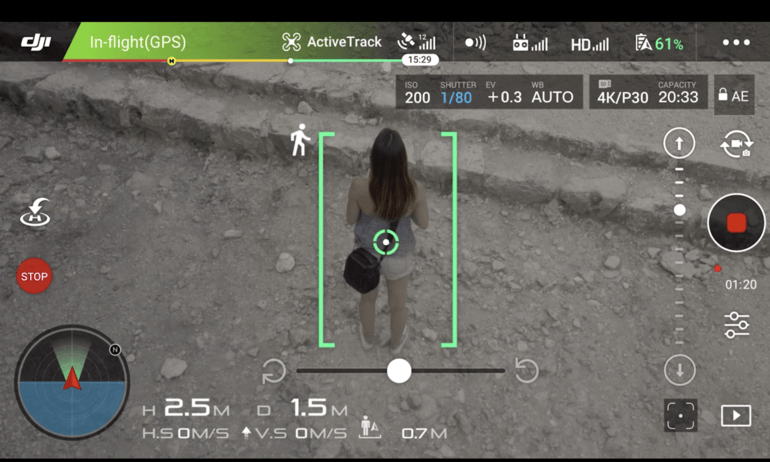 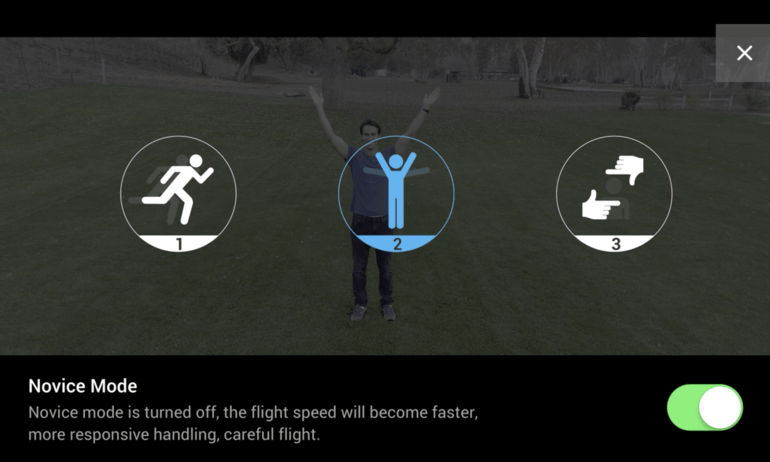 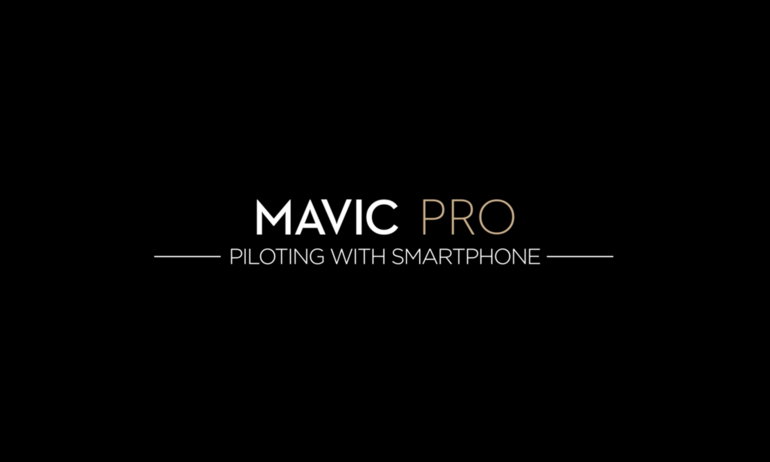 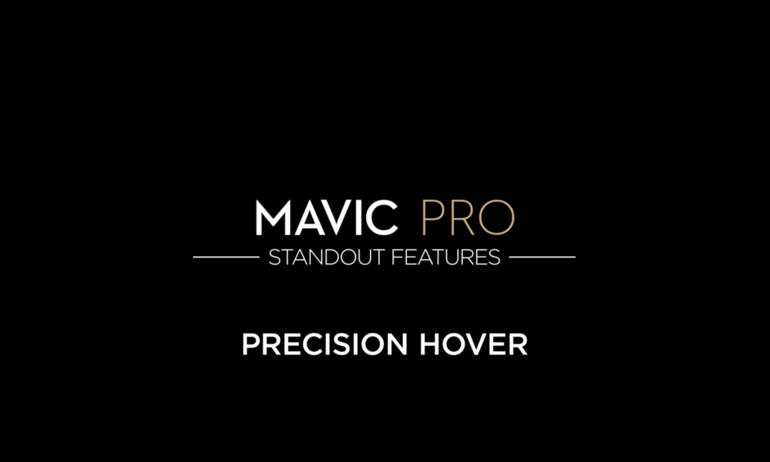 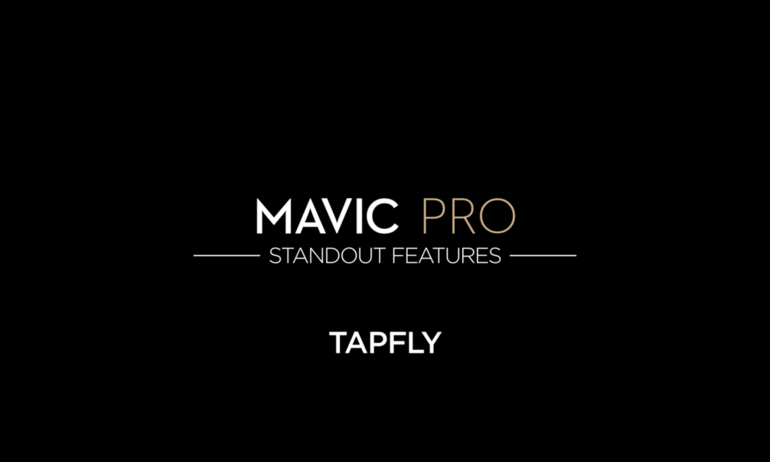 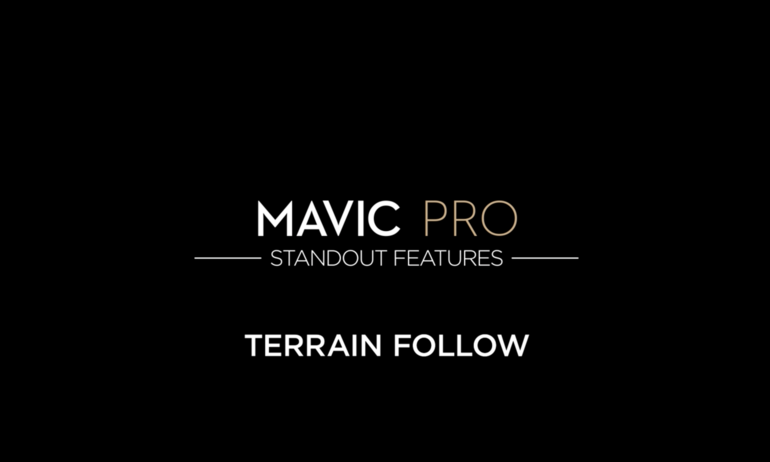 Product
1.What’s the main difference between Mavic and Phantom 4?
The Mavic is smaller, lighter, and easier to carry with you thanks to its foldable design. Its new OcuSync transmission system has a longer transmission range and 1080p resolution. Due to its larger size, the Phantom 4 has a higher maximum speed and can withstand stronger winds.
2.Does the folding mechanism wear out and will it need replacing?
The folding mechanism has been tested to last at least 5000 folds. It is unlikely that it will wear out during the Mavic’s lifetime.
3.What’s difference of camera between Mavic and Phantom 4?
The two cameras have the same features, but the Mavic’s camera has a smaller FOV, is able to focus as closely as 0.5m and can be rotated 90° for portrait shots and selfies. The Phantom 4’s larger FOV makes it better suited for landscape imaging.
4.Is the Mavic Pro waterproof?
No. As the Mavic chassis is low to the ground, only take off and land in suitable areas that are flat and free of puddles.
Camera
1.How do you enable auto focus on the Mavic Pro camera?
Focus is essential to capturing sharp images. To enable auto focus:
1. Tap the screen in the DJI GO app camera interface.
2. Long tap the screen to enable auto focus when using ActiveTrack, TapFly and Gesture modes. (This function needs to be enabled in General Settings)
3. Focus at the center by pressing a customizable button. C1 is set by default and can be used during normal flight or while using Intelligent Flight Modes.

2.When shooting in manual focus mode, my shots are blurred even when moving the slider all the way to infinite focus. Why?
The focus range of the Mavic is 0.5m to infinite. Slide along the bar until you reach a focus point. Sliding straight to infinite focus does not guarantee sharp focus.
3.Can I zoom during shooting?
The Mavic Pro supports a 2x digital zoom, but does not support optical zoom. You can zoom in or out by draging on the screen or by pressing the customizable buttons.
4.How to enter Portrait mode?
Slide to the left on the screen and tap the a Portrait/Landscape icon, or by pressing customizable buttons.
Remote Controller & WI-FI
1.What is the difference between using the remote controller to control the Mavic, and using your smartphone to control it via Wi-Fi?
The Mavic remote controller uses DJI’s OcuSync transmission technology, giving it an increased range of up to 4.3mi (7km) in open areas without interference, FCC compliant. When using a smartphone connected via Wi-Fi, the controllable range is 80m, and maximum altitude is 50m, making it suitable for short-range shots like selfies and for setting up ActiveTrack. You can also download photos and videos directly from the Mavic to your mobile device via Wi-Fi. By sliding the Control Mode switch on the right hand side of the aircraft, you can choose easily between Wi-FI and RC mode depending on which transmission type you need.
2.How do I switch between the two controller modes?
First, make sure that your aircraft is powered off.
Then, open the small cover on the right hand side of the aircraft body. Slide the switch to the left to enable Wi-Fi control, or to the right to use the remote controller.
3.What sizes of smartphone can fit inside the Mavic remote controller?
The Mavic remote controller can fit smartphones between 6.5-8.5mm thick and up to 160mm long, without a phone case. Phones and tablets larger than this do not fit the remote controller’s device holder.
4.Can I use a regular USB cable to connect my phone and remote controller?
Yes, you can. However, for the best user experience, we recommend that you use a dedicated Mavic RC (Remote Controller) Cable to connect your phone.
5.What Remote Controller Cables are included with the Mavic upon purchase?
Three cables are included in the box: one with Lightning connector, one with a standard Micro-USB connector and the third one is the USB Type-C connector
6.What is the default Wi-Fi SSID and password?
For security purposes, each Mavic has its own SSID and password that can be found on a sticker on one of the forearms of the aircraft and inside the battery compartment. For your first use, you can scan the QR code with the DJI GO app to connect to the aircraft*, or enter the password manually under your phone’s Wi-Fi settings. (*Only available for Android devices).
7.Can I use other QR code apps to scan the QR code and connect to the aircraft via Wi-Fi?
No. You must use the DJI GO app to connect to your aircraft.
8.How can I set the Wi-Fi SSID and password?
Connect to your Mavic via Wi-Fi and then enter Camera View. Now enter Wi-Fi settings to manually set the SSID and password.
9.How do I reset the Wi-Fi password back to default?
Turn on the Mavic in Wi-Fi mode, press the linking button and hold for 5s.
10.What is the benefit of dual-band Wi-Fi?
The 2.4G Wi-Fi frequency was developed a long time ago, 5G Wi-Fi is newer. As 2.4G is older, more devices use this frequency, making it more likely to suffer from interference. 5G is less prone to interference as there are less 5G devices, but not all phones support the 5G frequency. You can switch between these two frequency bands in the Wi-Fi Settings menu in the DJI GO app.
11.What customizable buttons does the Mavic Pro have?
C1, C2 and 5D buttons on the remote controller are customizable. Default settings: C1: Focus at the center, C2: Play back, 5D Up: Recenter gimbal, FD Down: Tilt gimbal down, 5D Left: Zoom in, 5D Right Zoom out.
12.What does the Pause button on the remote controller do?
It tells the Mavic Pro to hover, pausing the flight.
13.What’s the difference between the Remote Controller Cable (Standard Micro USB Connector) and the Remote Controller Cable (Reverse Micro USB Connector)?
Phone with display facing up: 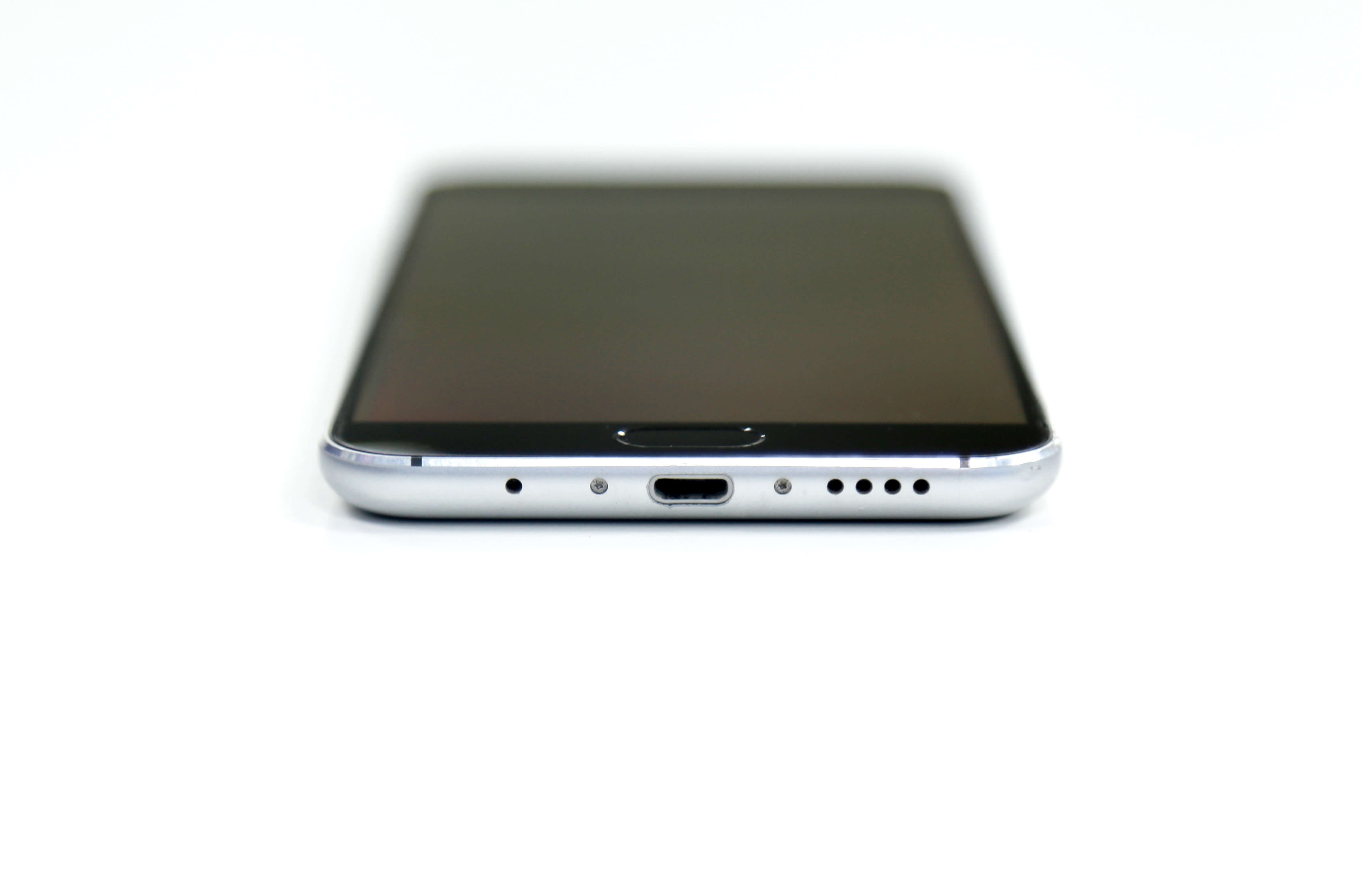 For Your Attention:
The Mavic Pro is no longer in production. For the latest in DJI technology, please view our product recommendations below.